English football giants Liverpool and Arsenal are set to battle it out for the right to face Chelsea in the final of the Carabao Cup.

Liverpool and Arsenal finally get their Carabao Cup semi-final fixture underway after last week's first leg, which was set to be played at Arsenal's home ground, was postponed after a coronavirus outbreak decimated Liverpool's squad. It's now known that most of Liverpool's cases were false positives, meaning the game could have gone ahead, a fact the Arsenal camp is far from thrilled about.

That's because the tables have turned in this rescheduled game. All of a sudden it's Arsenal who will be without several key players putting the Gunners on the back foot before kick-off.

When is Liverpool vs Arsenal Carabao Cup semi-final first leg?

Kick-off in the first leg of this semi-final is at 6:45am AEDT on Friday 14 January at Anfield.

How to watch Liverpool vs Arsenal in Australia

Liverpool vs Arsenal, like all matches of the Carabao Cup, is broadcast via beIN SPORTS, which is available on Foxtel, Foxtel Now, Kayo Sports, Fetch TV and beIN SPORTS CONNECT in Australia. We have a full viewing guide for the Carabao Cup for you.

Kayo Sports carries all 3 beIN SPORTS channels as part of its enormous catalogue. That means you can catch all the Carabao Cup action live and in HD.

After Kayo's free trial, a subscription to the basic package is $25 a month and is perfect for those who only need access to 2 screens. For those who need that extra screen to stream, the premium package is $35 a month.

Kayo also offers a range of special features you won't find anywhere else, like SplitView, which allows you to watch 4 sports at once. Taking advantage of Kayo's free trial, you could try out the Carabao Cup, plus all of Kayo's 50 other sports including the new NBA season for no cost.

Who will win Liverpool vs Arsenal? 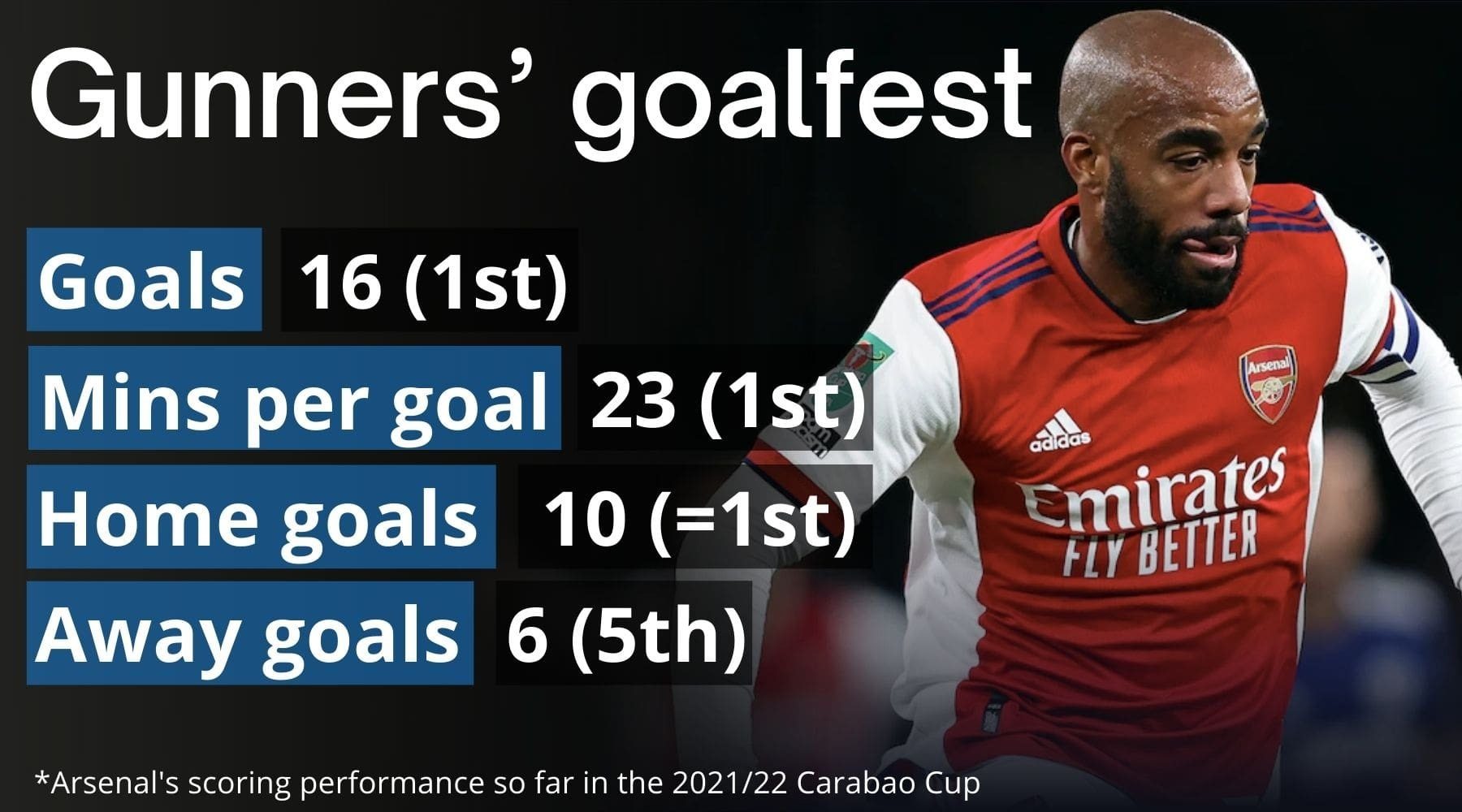 Liverpool will still be without Mohamed Salah, Sadio Mane and Naby Kieta, all of whom are away at the African Cup of Nations (AFCON). But that's far better than how things looked a week ago when even manager Jurgen Klopp was set to miss this fixture.

Arsenal's Pierre-Emerick Aubameyang, Nicolas Pepe, Mohamed Elneny and Thomas Partey will all miss because of AFCON while Granit Xhaka, Emile Smith Rowe and Takehiro Tomiyasu are all in doubt.

Arsenal's form has improved dramatically since a dreary start to its Premier League campaign back in August had Arsenal boss Mikel Arteta's future seriously under the microscope. Now, the Gunners look a different team, blessed with confidence and goals.

Arsenal's surge in scoring has been evident in this tournament. The Gunners lead the way across all clubs with 16 goals from 4 Carabao Cup games, averaging a goal every 23 minutes of play. They have scored 10 of those goals at home.

Both teams have taken 24 points from their last 12 Premier League matches, only leaders Man City have earned more in that time, although their respective recent form has been a little scratchy. Liverpool has won just 2 of its last 5 matches while Arsenal suffered the embarrassment of dropping out of the third round of the FA Cup after a limp loss to Nottingham Forest.

The Reds have not lost at Anfield this season in all competitions. Arsenal will be desperate to put in a strong shift after the FA Cup failure. It will take their very best to leave Anfield with the advantage in the tie. A draw might well suit the Gunners so expect a dour affair.