How to watch Leicester City vs Man United and match preview 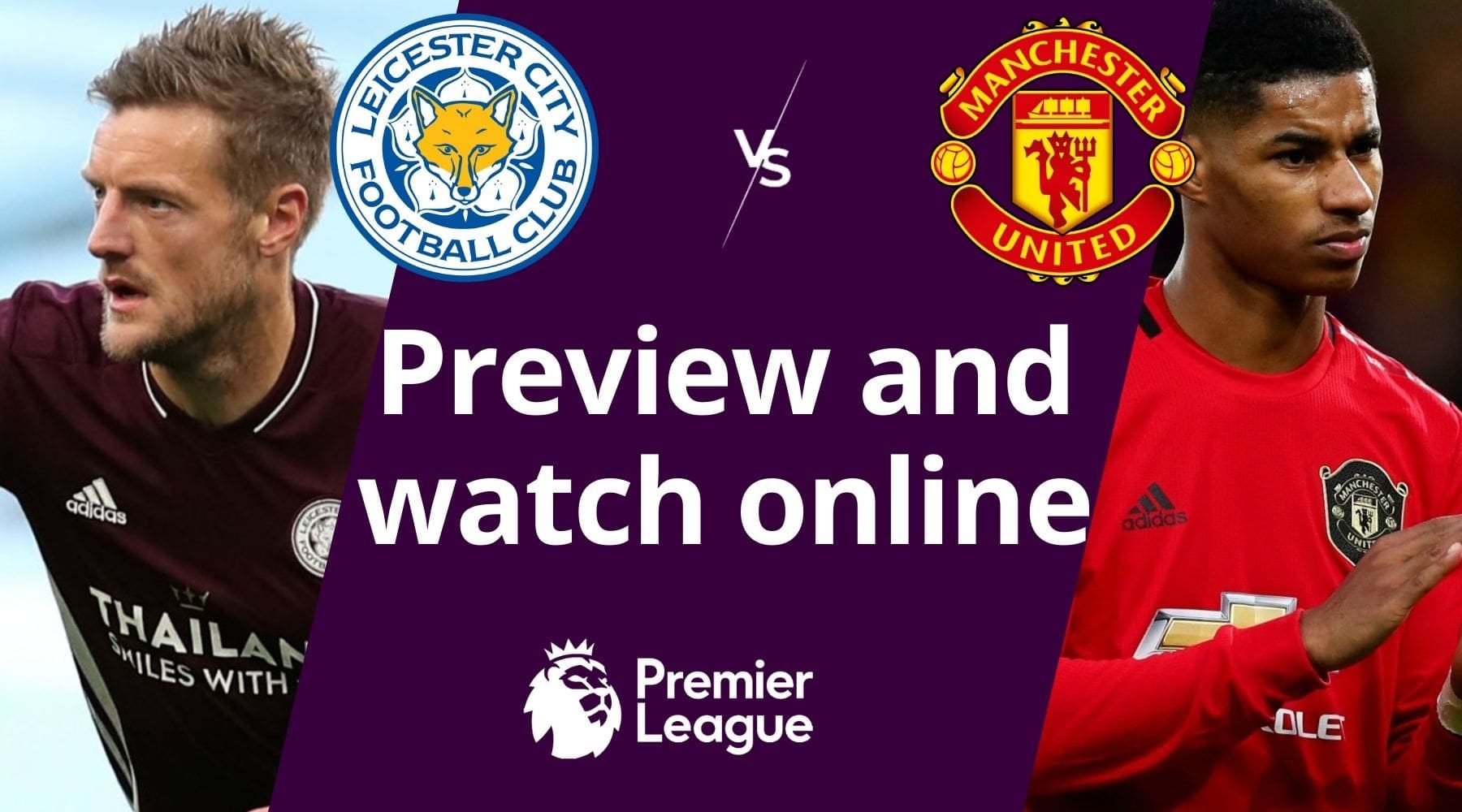 Leicester City and Manchester United do battle in a big game for both clubs in the Premier League.

Leicester City have generally been strong starters in Premier League campaigns of recent years, but that hasn't been the case this season.

The Foxes sit 13th after giving up a 2-0 lead in their most recent clash against Crystal Palace to draw 2-2.

Manchester United on the other hand sit inside the top 4 despite taking just 1 point from their last 2 matches, both at home against Aston Villa and Everton.

When is Leicester vs Man United?

This match kicks off at 1am AEDT on Sunday 17 October with the match being played at King Power Stadium in Leicester. We have a full viewing guide to the Premier League with all the details.

How to watch Leicester City vs Man United live

All matches of the Premier League are broadcast live and only via Optus Sport. You can see a guide to Optus Sport here.

If you're not already an Optus customer or your plan doesn't come with a free Optus Sport subscription, you can still access all the Premier League action.

A monthly pass costs $14.99 and gets you access to all the latest league news, results, fixtures, highlights, press conferences and statistics via the Optus Sport website or mobile app. You can also save more than 22% with an annual subscription to Optus Sport.

The platform comes with a range of special features, including handy highlights packages ranging from 3 minutes through to a full 90-minute replay.

Who will win Leicester vs Man United?

Leicester City famously won the League in 2015/16 and have been contending for a Champions League spot in recent seasons.

The question is, are they still capable of being that side or have they slipped back to the pack? Games like this will help answer that question.

Manchester United needed the week off after the frustrating fortnight that preceded it.

It may only be the first quarter of a marathon season, but this clash is extremely important in the context of where these teams go from here. We think that question will remain unanswered when both sides share the points on Sunday morning.