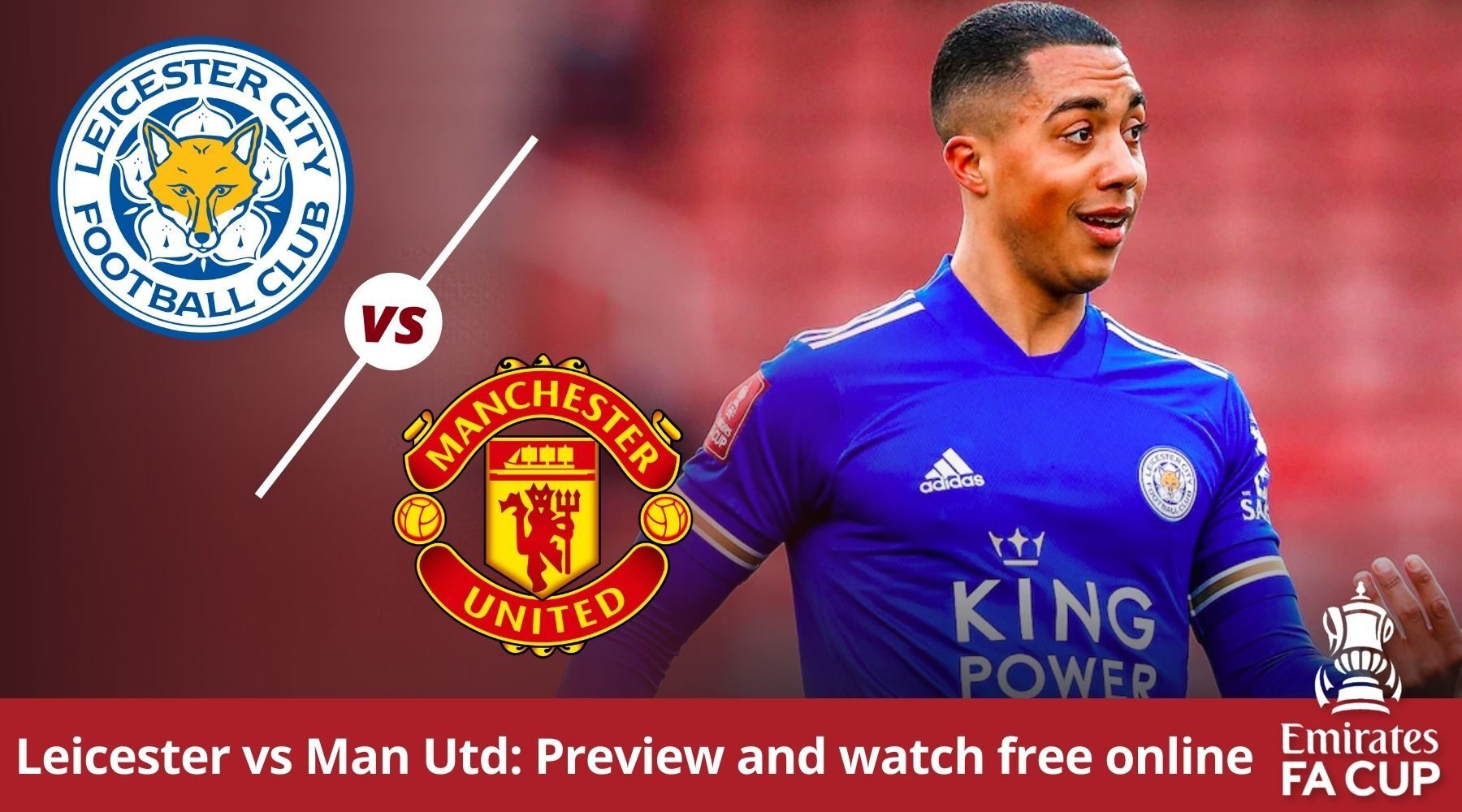 Who will get the chocolates in this mouth-watering FA Cup quarter-final between Premier League powerhouses Leicester City and Man United?

SUMMARY: Leicester City vs Manchester United is exclusive to ESPN in Australia. So unless you're already an existing Foxtel or Fetch customer, your best option is to watch on Kayo Sports. You can watch for no cost using this 14-day free trial.

Manchester United travel to Leicester brimming with confidence following their 1-0 victory over AC Milan at the San Siro on Friday morning (AEDT). That booked their place in the UEFA Europa League quarter-finals.

Monday's FA Cup clash pits the Premier League's second-placed team (Man United) against the side in third spot. The Foxes have their work cut out for them, winning just 1 of their past 25 matches against Manchester United in all competitions.

The clash at the King Power Stadium in Leicester starts at 4am AEDT on Monday 22 March.

In Australia, you can catch FA Cup matches exclusively on ESPN. That means Kayo Sports, Foxtel Now, Foxtel iQ and Fetch TV are all options for catching Leicester take on Man U.

With its generous free trial and over 50 sports in total, Kayo is our streaming choice. All the details are in our guide on watching the FA Cup.

From here on out Kayo will have every remaining FA Cup fixture live or on-demand. If you haven't tried Kayo Sports, it has a 14-day free trial for new users.

You can then sign up to Kayo for $25 per month for the Basic option, where you can watch games on two screens or devices. The Premium option is $10 more per month and gives you three screens.

The Red Devils are hoping to reach the FA Cup semi-finals for a record 31st time. They currently sit level with Arsenal on appearances in the last four.

United's French superstar Paul Pogba came back from injury as a substitute against Serie A giants AC Milan and scored the winner in the second half. If the maestro midfielder plays against Leicester, then Ole Gunnar Solskjaer's men will be extremely tough to beat.

Solskjaer is also expected to welcome back Edinson Cavani and David de Gea from injuries to further strengthen his side. The Red Devils will need to be on high alert against Leicester's in-form Nigerian international Kelechi Iheanacho, who scored an EPL hat-trick against Sheffield United on 15 march.

Having gone undefeated for their past 14 matches in all competitions, we're tipping Manchester United to win 2-1 to reach the FA Cup semi-finals at Wembley.

Not sure which service is best for you? Check out our Kayo vs Foxtel guide. Football fans can also see our guide on the latest round ball streaming service Sports Flick.