How to watch Leicester vs Chelsea Premier League live in Australia Leicester City are desperately seeking a victory when they host Chelsea on Saturday, as they fight to stay alive in the title fight this season.

The Premier League season resumes after the international break with Leicester City and Chelsea both looking to improve on 1-1 draws at their most recent outings.

Leicester have scratched their way through the season so far and sit 12th on the table in what has been a largely underwhelming campaign.

For top-of-the-table Chelsea, their draw with Burnley at their last start was a minor blip in what has been a largely faultless season so far.

When is Leicester vs Chelsea?

This match kicks off at 11:30pm AEDT Saturday 20 November with the match being played at King Power Stadium in Leicester.

How to watch Leicester City vs Chelsea live

All matches of the Premier League are broadcast live and exclusively via Optus Sport. You can check out our full Premier League viewing guide for more details.

Who will win Leicester vs Chelsea? 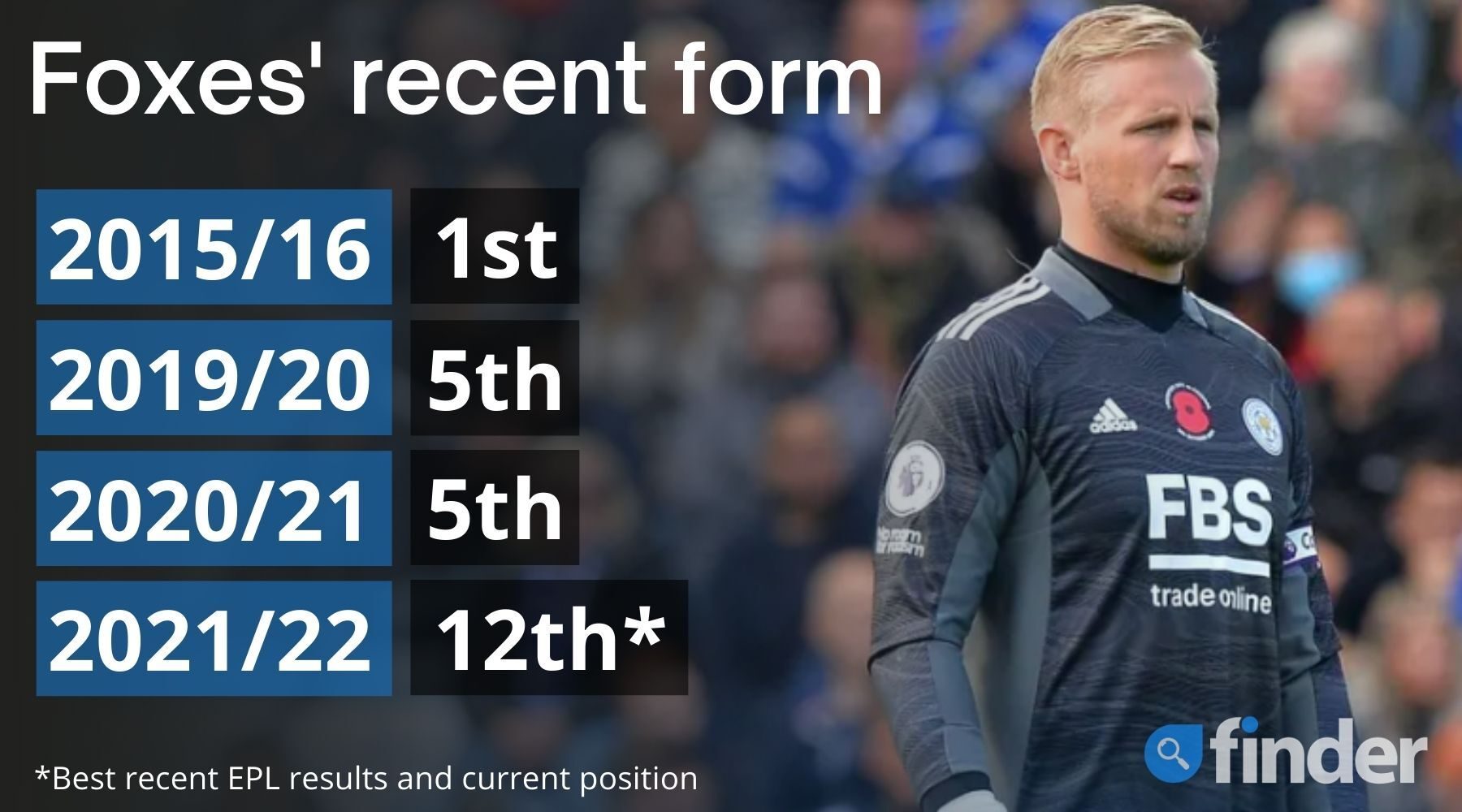 Chelsea have been ruthless this season, with only 2 defeats across all competitions.

The first to Manchester City in the Premier League and the other to Italian powerhouse Juventus away from home.

Their defensive strength has been the key, with only 4 goals conceded across 11 Premier League matches so far.

Leicester City started their season very poorly before hitting their straps, winning 3 on the bounce and launching into the top half of the table.

However, they've earned just 1 point from their last 2 matches which leaves them again in a tight spot.

They are capable on their day of playing some of the competition's best football, but Chelsea are proving far too difficult to break down.

The likely outcome here is a tight, tough contest with Chelsea pinching a goal for a hard-fought 1-0 victory.