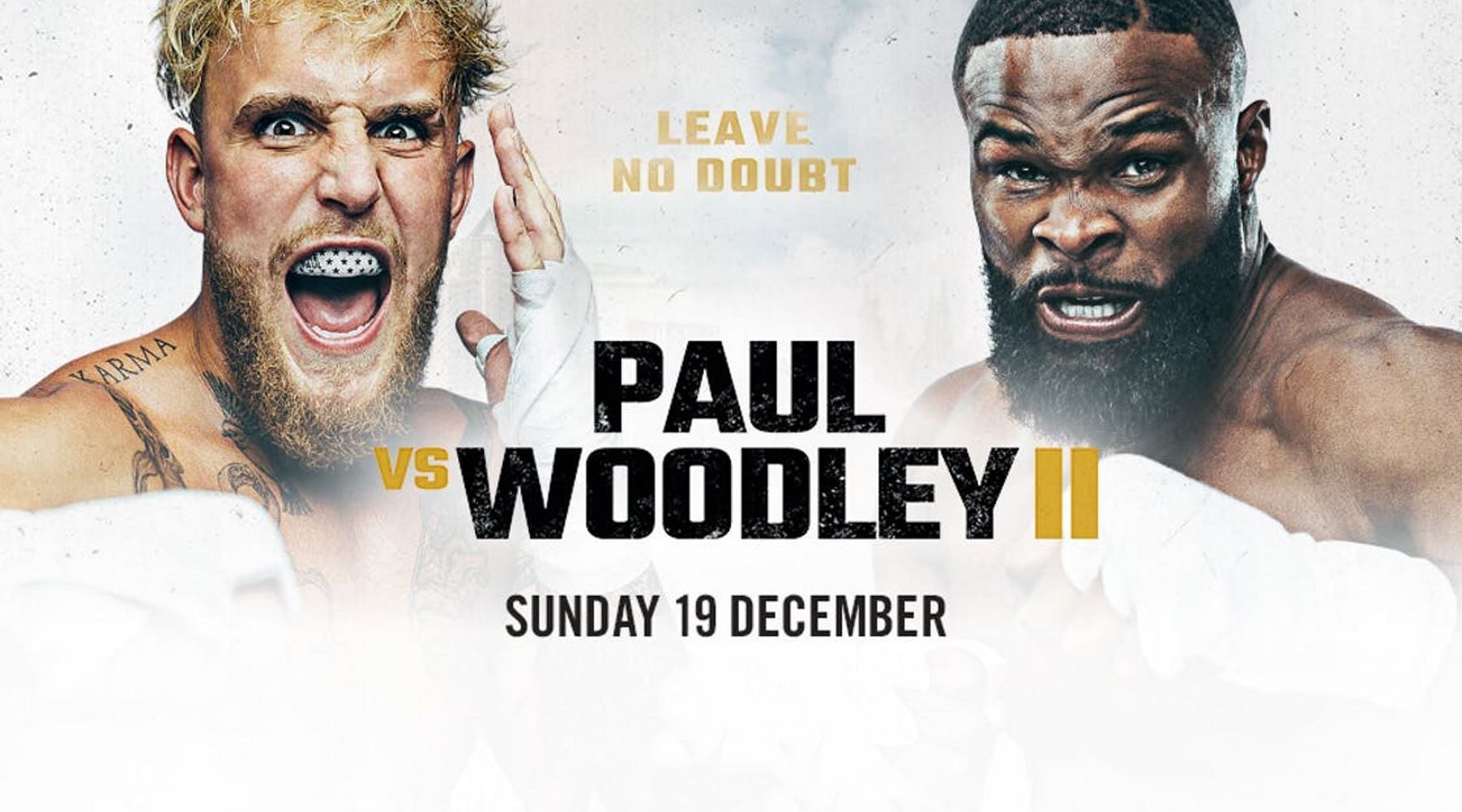 Tyron Woodley disputed the decision last time he fought Jake Paul, and now he has an opportunity to square the ledger in the rematch.

It was announced in October that undefeated duo Jake Paul and Tommy Fury would be facing each other on 18 December. It was set to be less than 4 months after Fury had made his US debut on the undercard of Paul's fight with Tyron Woodley in August.

Yet on 6 December, Fury pulled out of the bout due to a bacterial chest infection and a broken rib, replaced by Woodley. Now we have a rematch of that August bout, which former UFC champion Woodley lost in a split decision. This fight will be contested over 8 rounds.

When does Jake Paul vs Tyron Woodley 2 start?

The card is due to start at 1pm AEDT on Sunday 19 December at Amalie Arena in Tampa, Florida. The main event is scheduled to start at approximately 3pm AEDT.

FITE.TV is the host broadcaster. Once again, you have a few options for tuning in, via Foxtel, through Main Event on Kayo Sports and FITE.TV itself. Main Event and the Kayo Sports options will set you back $39.95, while choosing the FITE.TV option will cost US$29.99, or around AUD$41.85 on current exchange rates.

Using this Main Event on Kayo link, you can sign up to watch this rematch on Kayo Sports. One of the perks of this option is it can be used by new, returning or current Kayo users. You don't necessarily have to be a subscriber.

You have the usual options for accessing a pay-per-view event on Main Event for this fight. Foxtel customers can order it directly on the Main Event website, by using the My Foxtel app, via your remote control or by phone. The fight costs $39.95.

Who will win Jake Paul vs Tyron Woodley 2? 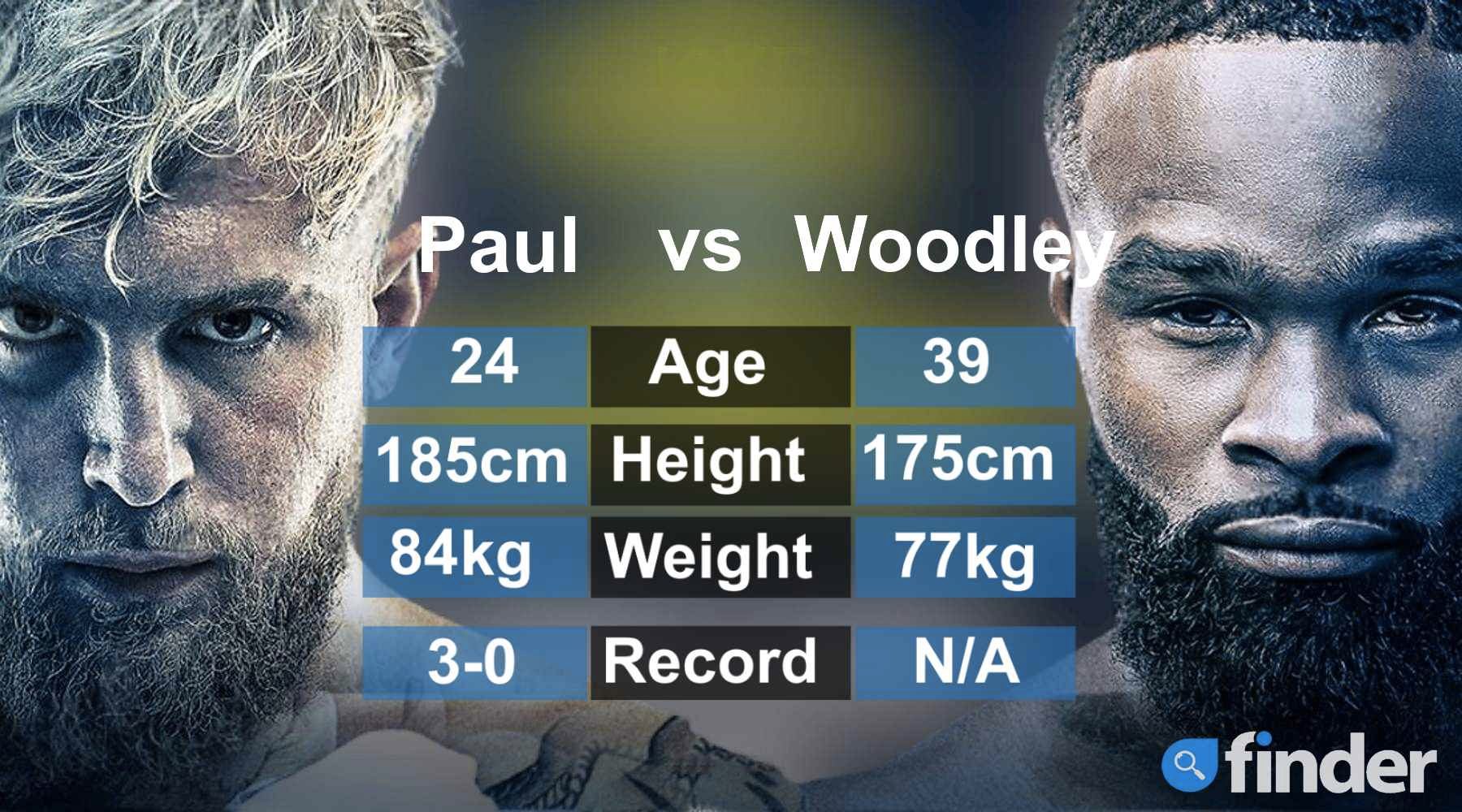 This time around, YouTube star-turned boxer Jake Paul has put an added bounty into the equation. If Woodley can get a stoppage victory, he'll earn an extra US$500,000 on top of his percentage of the purse for the fight.

Paul won the earlier bout by split decision in August, with Woodley pushing for a rematch ever since. Woodley then made headlines by following through on a pre-fight bet, when he got Paul's name tattooed on his middle finger after the defeat.

Paul initially elected to fight Tommy Fury, the brother of heavyweight boxing champion Tyson, with that fight falling through just over a week ago.

More often than not, rematches produce the same result as the first meeting and we expect that here. Paul is 15 years younger than Woodley and the old dog may not have learnt enough new tricks.