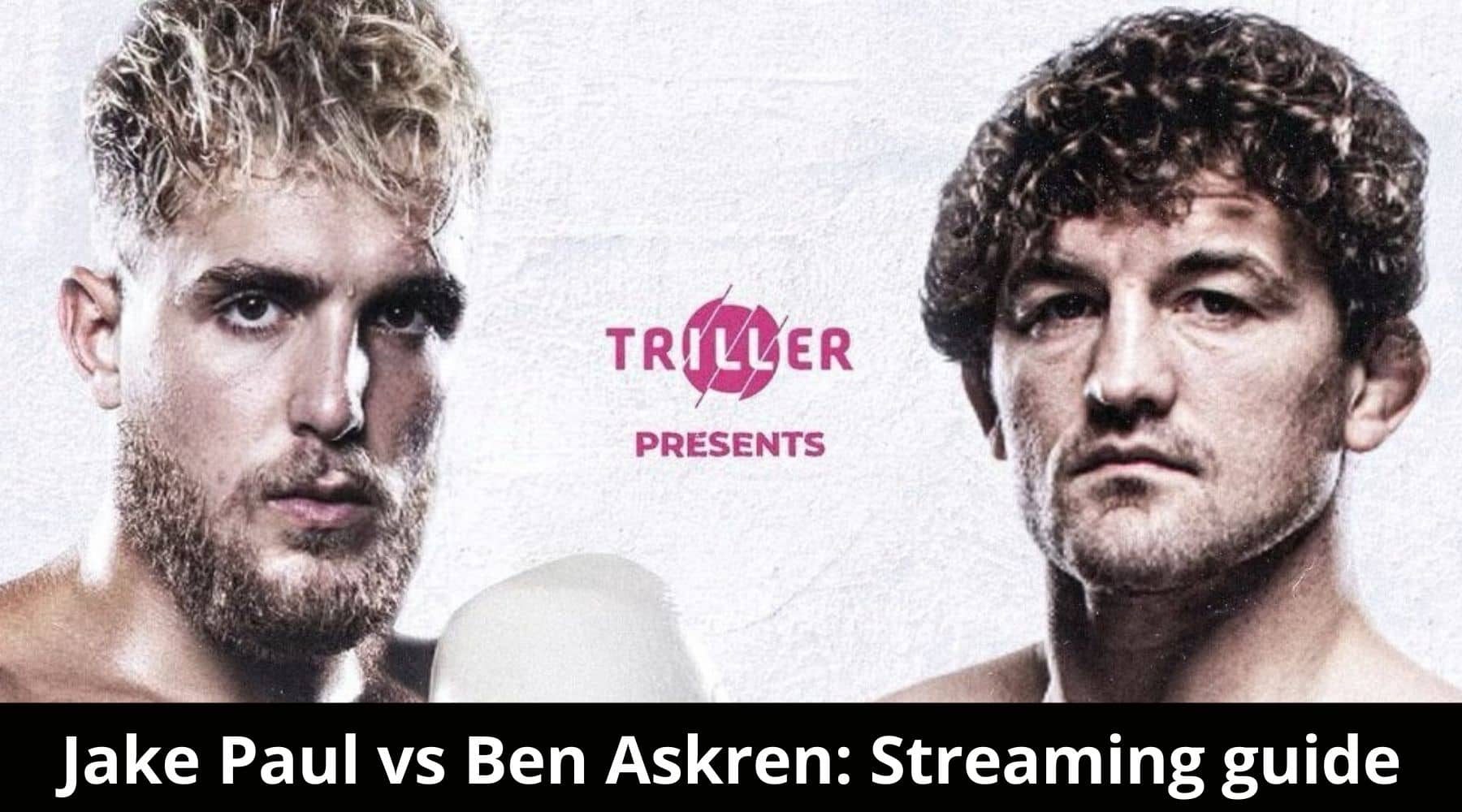 Jake Paul vs Ben Askren is the latest in a recent trend of celebrity-esque combat sports events that have been gathering decent interest. If you're unsure, Paul is a wealthy YouTube celebrity who has shown some ability in the ring and likes to call out big-name opponents.

In his latest fight, he is taking on Askren in an event also called Triller Fight Club. Askren is a former Olympic wrestler and UFC competitor who has made the crossover to boxing. The 36-year-old is making his debut in that sport here. He has spent only three months preparing for this cruiserweight bout. Askren retired from the UFC in 2019.

When does Jake Paul vs Ben Askren start?

The card is due to start at 11am AEST on Sunday 18 April at Mercedes-Benz Stadium in Atlanta, Georgia. The main fight should start around 3pm AEST.

How to watch Jake Paul vs Ben Askren live in Australia

You have two options for following the action in Australia. You can watch through streaming site FITE.TV or via Main Event pay-per-view on Foxtel.

Combat sports site FITE.TV is a solid option for catching this event. Jake Paul vs Ben Askren is a pay-per-view event on FITE.TV and will cost you US$23.99.

FITE.TV also has five subscription options available in Australia if you want to access it longer term: FITE+, AEW Plus, Top Rank, Impact Plus and Honor Club.

We have all the details you need on FITE.TV right here. But this event is not available with any subscription, you need to access the PPV.

Stream FITE.TV using its free trial and you can cancel at any time.

You can also access this fight night in Australia through Main Event. The standard options for accessing Main Event are in play. Foxtel customers can order it directly on the Main Event website, by using the My Foxtel app, via your remote control or by phone. The fight costs $29.95.

Customers with Optus TV featuring Foxtel can also order the fight, but only over the phone. Ordering with a phone agent will incur an additional $2 booking fee.

This Main Event fight will not be available via Kayo Sports.

Who will win Jake Paul vs Ben Askren?

Paul has been in the news for the wrong reasons this week after being accused of sexual assault by TikTok sensation Justine Paradise. Paul, 24, has denied the allegations through his lawyer and has vowed to pursue legal action.

In the ring he has fought twice professionally to date, winning both by knockout. Last November he scored a second-round KO victory over former NBA star Nate Robinson. Paul featured on the undercard to Mike Tyson's fight with Roy Jones Jr.

Askren chose to pursue this new challenge after having major hip surgery, knowing that donning the boxing gloves would be less stressful on his body.

It's a tricky fight to call considering Paul has beat up on a fellow YouTuber in Ali Eson Gib and former NBA star Robinson. But he's a big, strong youngster who at least has the experience of getting in the ring professionally.

Despite his mixed martial arts background, Askren does not have the reputation of being a good striker. His fight with Jorge Masvidal at UFC 239 in 2019 was over in seconds after Askren was knocked out cold with a flying knee. We're tipping Paul will counter-attack Askren's unconvincing boxing technique to win in a points decision.