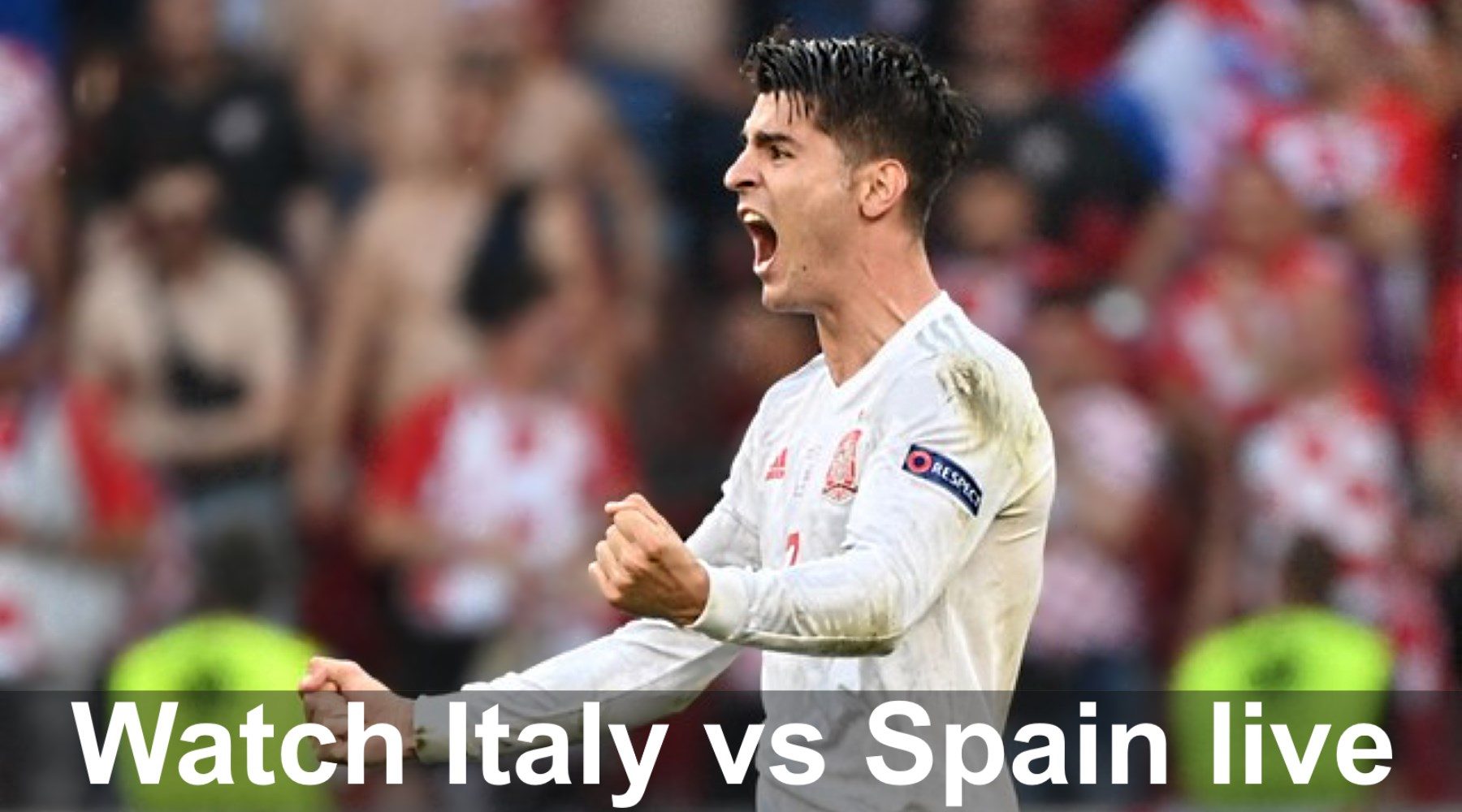 Italy and Spain will battle it out for a place in the UEFA Nations League final. Here's how you can watch.

Current European champions Italy will look to keep their strong form going when they take on a Spanish team still loaded with talent despite a 9-year trophy drought.

Spain have been on a steady decline in world rankings since the halcyon days of 2010–2012 when, among other things, they won a World Cup. But the depth through their squad still makes them a dangerous proposition.

Italy, who failed to qualify for the 2018 World Cup, have hardly looked like getting beaten since and that run culminated with victory in the Euros against England earlier this year. A spot in the UEFA Nations League final awaits the winner.

When is the Italy vs Spain UEFA Nations League semi-final?

This match kicks off at 5:45am AEDT on Thursday 7 October, at San Siro in Milan, Italy.

How to watch Italy vs Spain live

All matches of the UEFA Nations League are broadcast via Optus Sport. You can follow this link for more details or you can check out a full guide for Optus Sport here.

You have a few options for signing up to Optus Sport. Existing Optus customers may already have access to it for free as the telco bundles a premium subscription to the service with many of its plans.

If you're not an Optus customer or your Optus plan doesn't come with a free Optus Sport membership, you can sign up to the service separately for $14.99 a month. You can also save more than 22% with an annual subscription to Optus Sport, which starts from $139.

Optus Sport can be watched on PCs, Macs, iOS and Android devices, or on your TV via Fetch, Apple TV, Chromecast, Xbox One or Telstra TV.

Who will win Italy vs Spain? 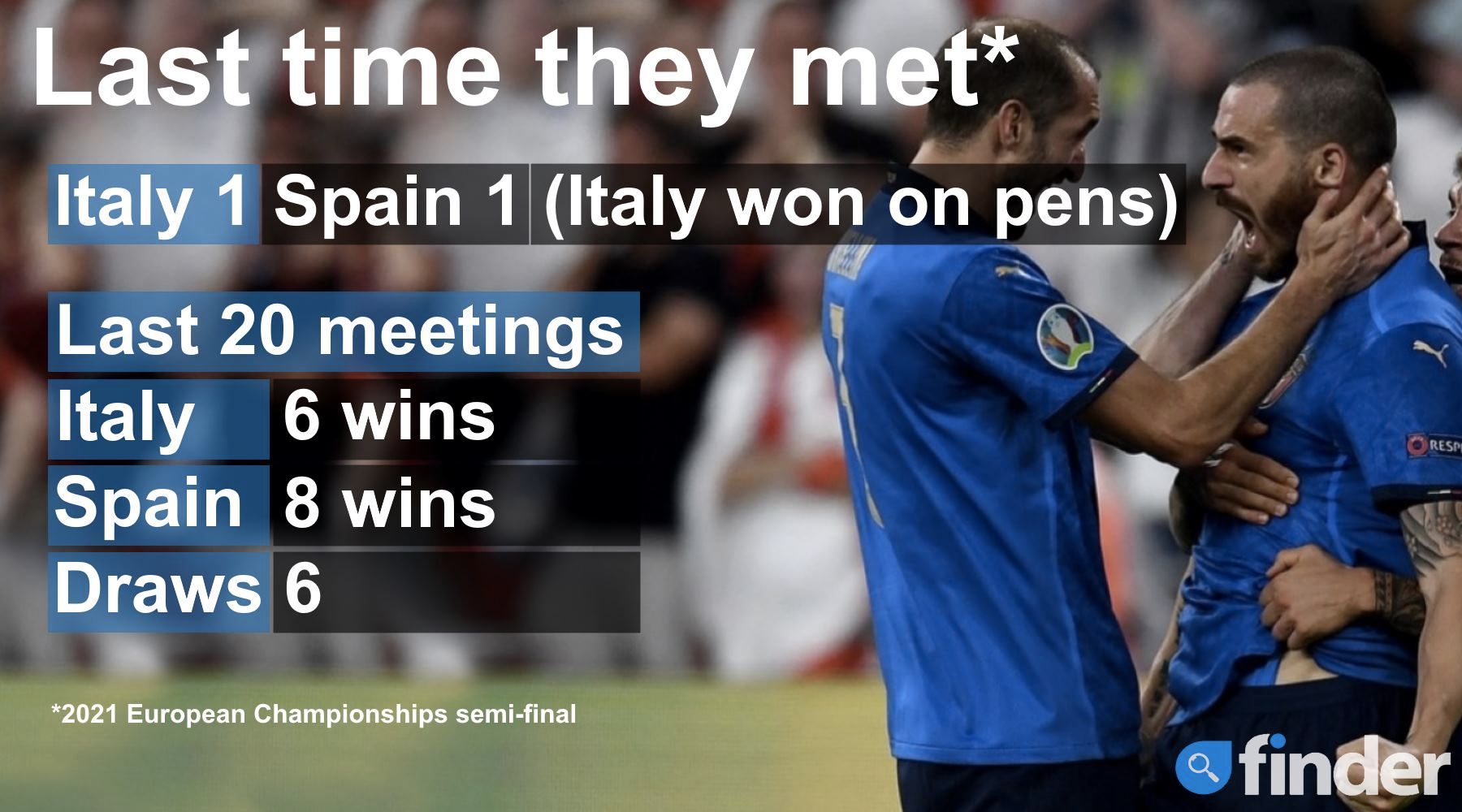 These sides met in the Euros in July with a 1-1 result, with the last 5 meetings dating back to 2016 sitting at 1 win each with 3 draws. The last 20 meetings have Spain with 8 wins, Italy 6 and a further 6 draws.

The winner will take on either Belgium or France in the final.

Both sides are strong on paper but with the game being in Milan, the Azzurri hold home advantage and with a deeper side and the tactical prowess of Roberto Mancini, we anticipate their strong 2021 will continue with another victory here.