The Giants have fought their way back into contention for finals and face an Essendon side desperate for a win.

SUMMARY: Giants vs Bombers is on Channel 7 in NSW and the ACT. Anywhere else in Australia you will need access to Fox Footy. You can watch for free on Kayo Sports using this 14-day trial.

The Giants are being talked about as finals contenders again after winning three of their past four matches. Going into round eight, they sit just a lone win outside the finals positions. After the Bombers they have a tough run against big guns Richmond, West Coast and Brisbane.

The Bombers (2-5 record) are sliding down the ladder. Their fans have had little to cheer about this year, with the exception of their team's Anzac Day demolition of Collingwood. Some young talent did at least show glimpses in their last-start loss to Carlton too.

When is GWS vs Essendon?

Opening bounce between the Giants and the Bombers will be at 2:10pm AEST on Saturday 8 May at Giants Stadium, Sydney.

How to watch GWS vs Essendon live

If you live in the ACT or NSW, you can catch GWS vs Essendon on free-to-air TV. But if you are anywhere else in the country, and for every game live, you need Foxtel iQ, Foxtel Now or Kayo Sports.

Considering its free trial, features and competitive pricing, we think Kayo is the way to go.

If you love streaming and a range of sports, Kayo is the place for you. It has all the sports you may know well through Foxtel at less than half the price.

All up it has more than 50 sports for you to choose from, including loads of motorsport, NRL, NBA, UFC and more. Another element separating it from the opposition is its special viewing features.

You can watch four sports at once with SplitView, get Interactive Stats while you watch and heaps more. You also get to test it all out for no cost using Kayo's 14-day free trial.

If you continue after the trial period, a Basic subscription is $25 per month and you can watch on two simultaneous screens. There is also a Premium option for $35 per month with a third screen.

You can watch Kayo on Mac and PC, plus iOS and Android devices, Chromecast, Apple TV, Android TV, Telstra TV, Sony Bravia TV and Samsung TV (2017 or later). You can check it all out in our Kayo Sports review.

The Giants' prized recruit Jesse Hogan finally showed another indication of his talent in a superb debut for the club, booting four goals in the comprehensive win over the Crows last week.

At his third club, Hogan says his best footy is yet to come. If he and stand-in skipper Toby Greene continue to dominate, the Giants will be in the top eight sooner rather than later. 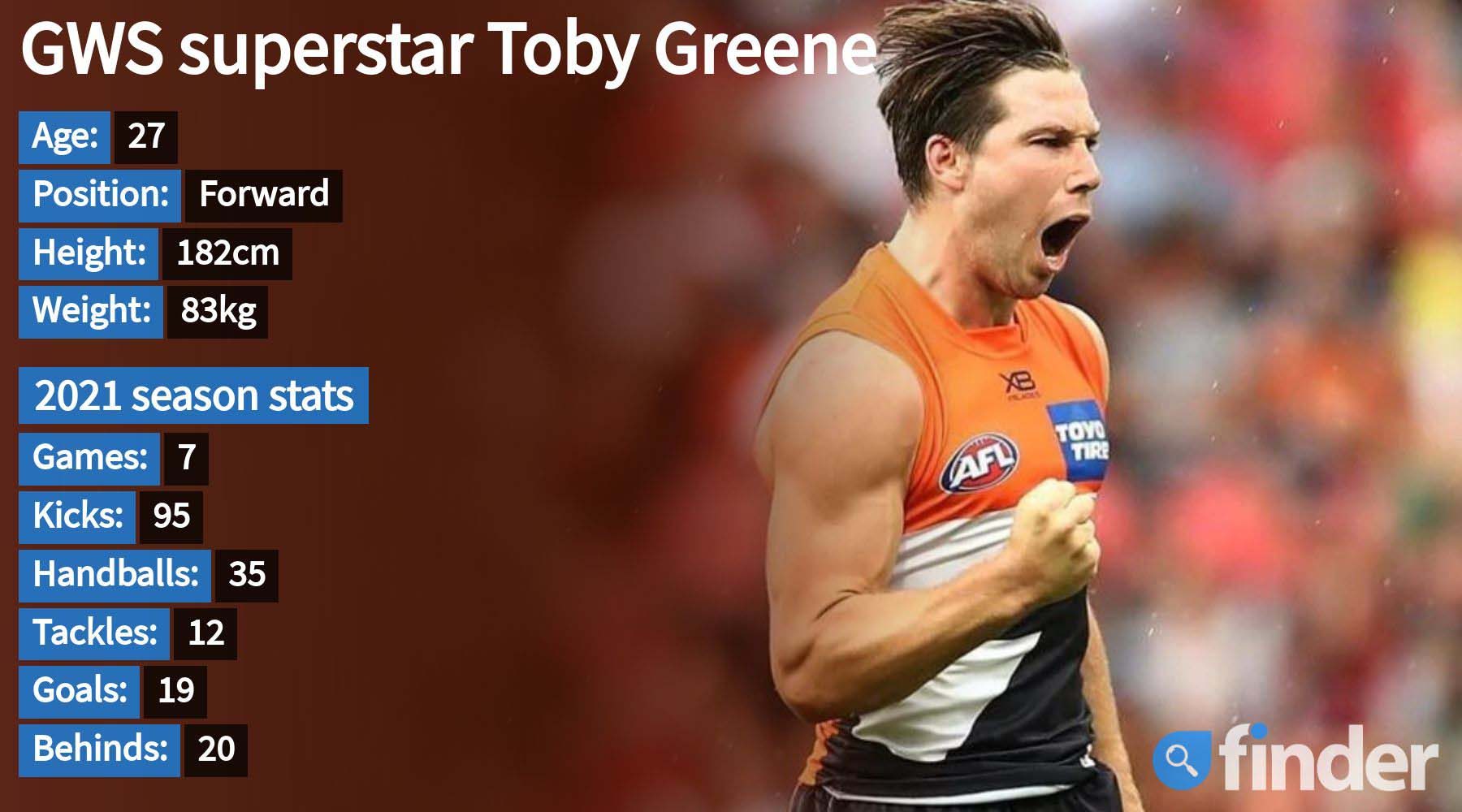 Greene, another player who has battled off-field issues like Hogan, committed his future all the way to 2026 this week. It's another boost for a GWS club that has struggled to retain its best talent in recent times.

Finals seem increasingly unlikely for the Bombers, who are struggling for consistency. It would've hurt that a former Bomber, Adam Saad, was instrumental in Carlton's victory in a high-scoring affair last week.

We'll tip the Giants to triumph over Essendon by four goals plus.