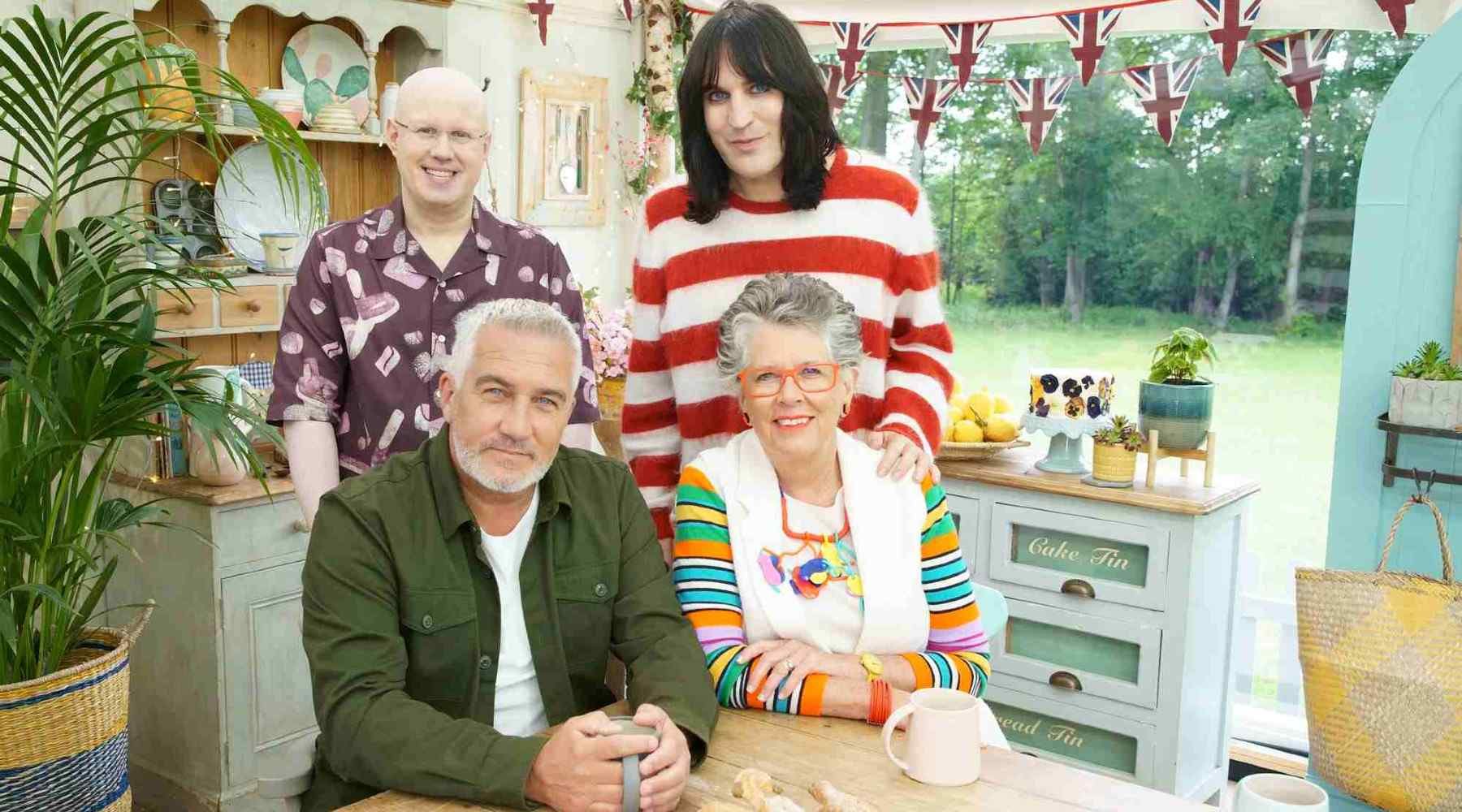 Muffin compares to this delightful competition series, now in season 12.

SUMMARY: The Great British Bake Off is on BINGE and Foxtel. Unless you're already a Foxtel customer, your best option is to watch on streaming platform BINGE. You can watch for no cost using this 14-day free trial on BINGE.

In season 12 of The Great British Bake Off, 12 amateur bakers are ready to compete for the big prize – and steal our hearts in the process.

Matt Lucas and Noel Fielding return to host the beloved competition series, along with judges Paul Hollywood and Prue Leith. Over the course of 10 episodes and multiple challenges, contestants will be eliminated until 1 remains. Here's how to join in the fun.

When does The Great British Bake Off season 12 come out?

Season 12 of The Great British Bake Off premieres in Australia on Tuesday 16 November. Episodes will come out on a weekly basis. This season will only consist of 10 episodes.

The most affordable way to watch season 12 of The Great British Bake Off in Australia is with streaming service BINGE. Besides fresh episodes of the competition series you also get access to a generous library of TV shows and movies, but also reality TV, true crime, docos and kids' programming.

New BINGE users get 14 days for free. After that, subscriptions to BINGE start at only $10 a month.

There are no contracts, so you can cancel your subscription anytime. Recent highlights on the platform include acclaimed drama Succession and the latest season of Curb Your Enthusiasm. Starting in December, you'll be able to watch the highly anticipated Sex and the City revival, titled And Just Like That...

You can also watch The Great British Bake Off season 12 with Foxtel. Episodes air weekly starting 16 November on LifeStyle Food or you can watch on demand. Lifestyle Food is included in Foxtel's Favourites channel pack, which you need to add to your subscription on top of the basic Foxtel Plus pack.

Alternatively, stream the new season of the show with Foxtel Now. Lifestyle Food is part of the basic Essentials pack, which costs $25 a month. New Foxtel Now users get a 10-day free trial. During this time, you will have access to all channel packs.

The Great British Bake Off has built a solid reputation as one of the most comforting and warm series on television, which continues to be the case this time around. Season 12 was filmed earlier in 2021 and sees 12 hopefuls with ages from 19 to 70 battling it out to be crowned Britain's best amateur baker.

Contestants, cast and crew lived together in a bubble in order to keep the series as familiar as possible during a pandemic. You don't have to worry about any elements of the competition missing as season 12 kicks off. That includes the Hollywood handshake, as well as the general spirit of camaraderie among contestants. After all, that's what the show is known for.

In every episode, the judges issue challenges to test the contestants' outstanding baking skills across the Signature, Technical and Showstopper bakes. From Cake Week all the way to the big finale, the bakers will be pushed to their limits as they show off their talent, creativity and grit.

Choose your favourites, get yourself some treats and let the festivities begin. I won't sugarcoat it: you'll loaf, you'll cheer and you'll be moved to tiers. (Yeah, I'll see myself out.)

The Great British Bake Off trailer