How to watch F1 Monaco Grand Prix live in Australia 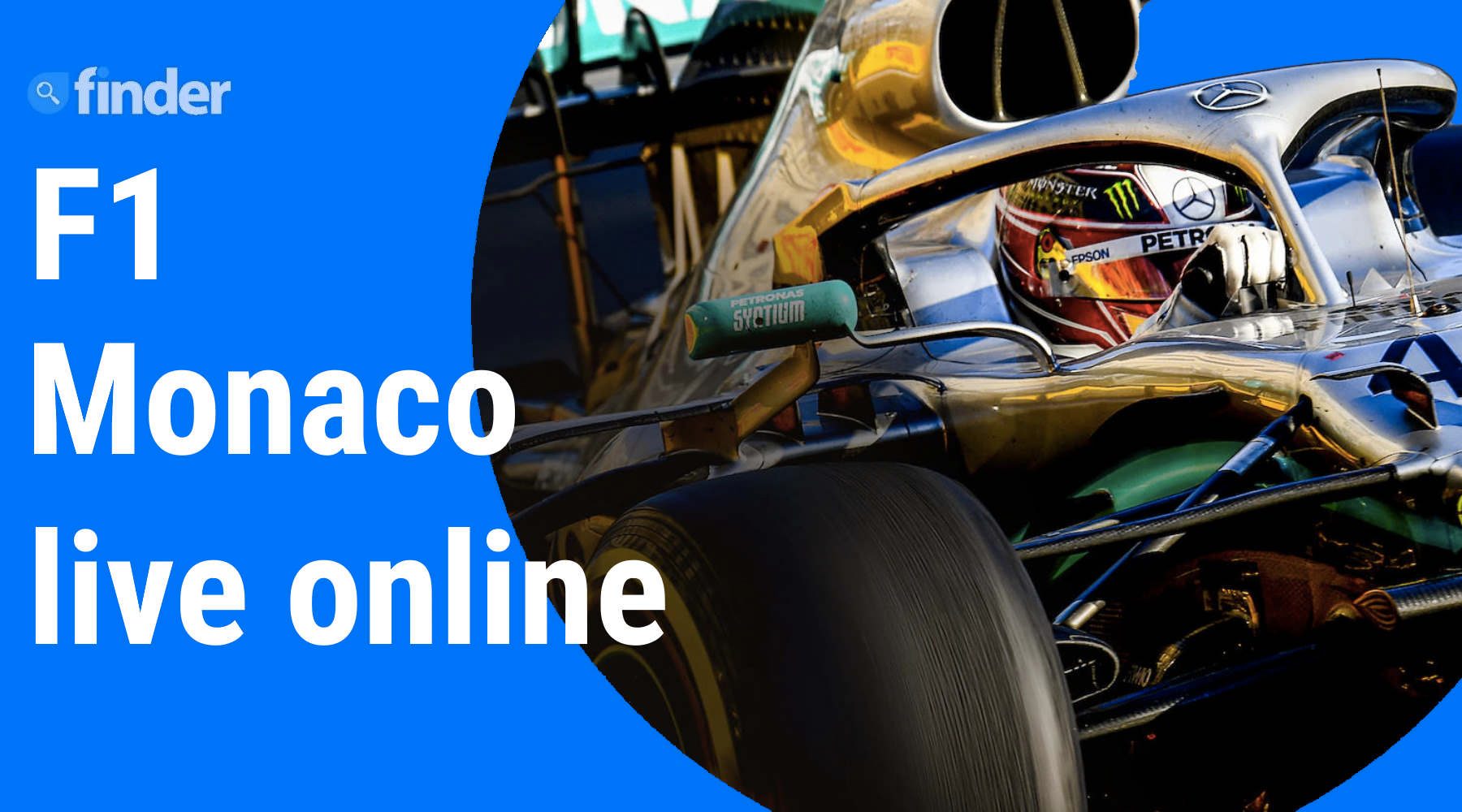 Max Verstappen is looming large after 3 straight wins as he sinks his teeth into his title defence, with the tour heading to Monaco.

SUMMARY: The Monaco F1 Grand Prix is exclusive to Fox Sports. If you are already a Foxtel or Kayo customer, you are all set. If you're not signed up to either of them, your best option is to watch the F1 on Kayo Sports. You can watch for free using this 14-day trial.

Max Verstappen has put his hand up as the one to beat once more with 3 straight victories in Italy, the USA and Spain. He edged out his teammate Sergio Perez as well as Mercedes's George Russell on his way to victory in Spain a week ago.

Verstappen has now overtaken Charles Leclerc of Ferrari to lead the driver's championship by 6 points 110 to 104.

When is the F1 Monaco?

This Grand Prix is from Friday 27 May to Sunday 29 May at the Circuit de Monaco on the streets of Monte Carlo. The Grand Prix gets underway at 11pm AEST on Sunday evening.

How to watch F1 Monaco live in Australia

The place to watch every race in this year's F1 championship is via Kayo Sports, Foxtel or Foxtel Now. Australians get the Sky Sports F1 broadcast via Fox Sports.

There is no free-to-air broadcast of F1 in Australia. For a full analysis of your viewing options, you can check out our F1 Australia broadcast guide.

While the Monaco GP practice, qualifying sessions are part of Kayo Freebies. Every F1 Grand Prix itself requires a paid Kayo subscription. Kayo has every F1, MotoGP, NASCAR and V8 Supercar race. Kayo has more than 50 sports.

If you are yet to try it out, Kayo has a 14-day free trial for new customers.

Following the trial period, the cheapest subscription will cost you $25 a month and gives you access to 1 simultaneous stream. You can also opt for the Basic or Premium option for $27.50 or $35 a month respectively. Each package gives you an additional screen or device as they go up in price.

Kayo also has a range of awesome special features, including some specifically tailored to motorsport. RaceView allows fans to watch 4 feeds on 1 screen. For F1, this consists of telemetry data, a pit lane cam and additional onboard driver cameras. We have a full review of Kayo if you would like more information.

Sunday's race is going to be dominated by track positions after Friday and Saturday. Qualifying on Saturday for the Monaco Grand Prix is probably the most important of the season given the lack of passing on the tight track.

The drivers that start in the top 5 usually finish in the top 5 here and this should be no different. Last year's Grand Prix resulted in just a single overtake outside of the opening lap and overtakes from pit strategy.

This is why this year's Monaco race is so important. Despite all the history and fame of the Monte Carlo circuit, if the race is a snoozefest like last year, the FIA may force layout changes.

There's also the even more extreme outcome, which is Monaco is ditched from a stacked F1 2023 calendar.

While it would have seemed unfathomable to even contemplate Monaco being left off the schedule just a few years ago, F1's ever-growing popularity has resulted in the likes of a record number of Grand Prix plus brand new venues in Miami, Las Vegas, Jeddah (Saudi Arabia) and Sakhir (Qatar). Put simply, someone will have to lose out. 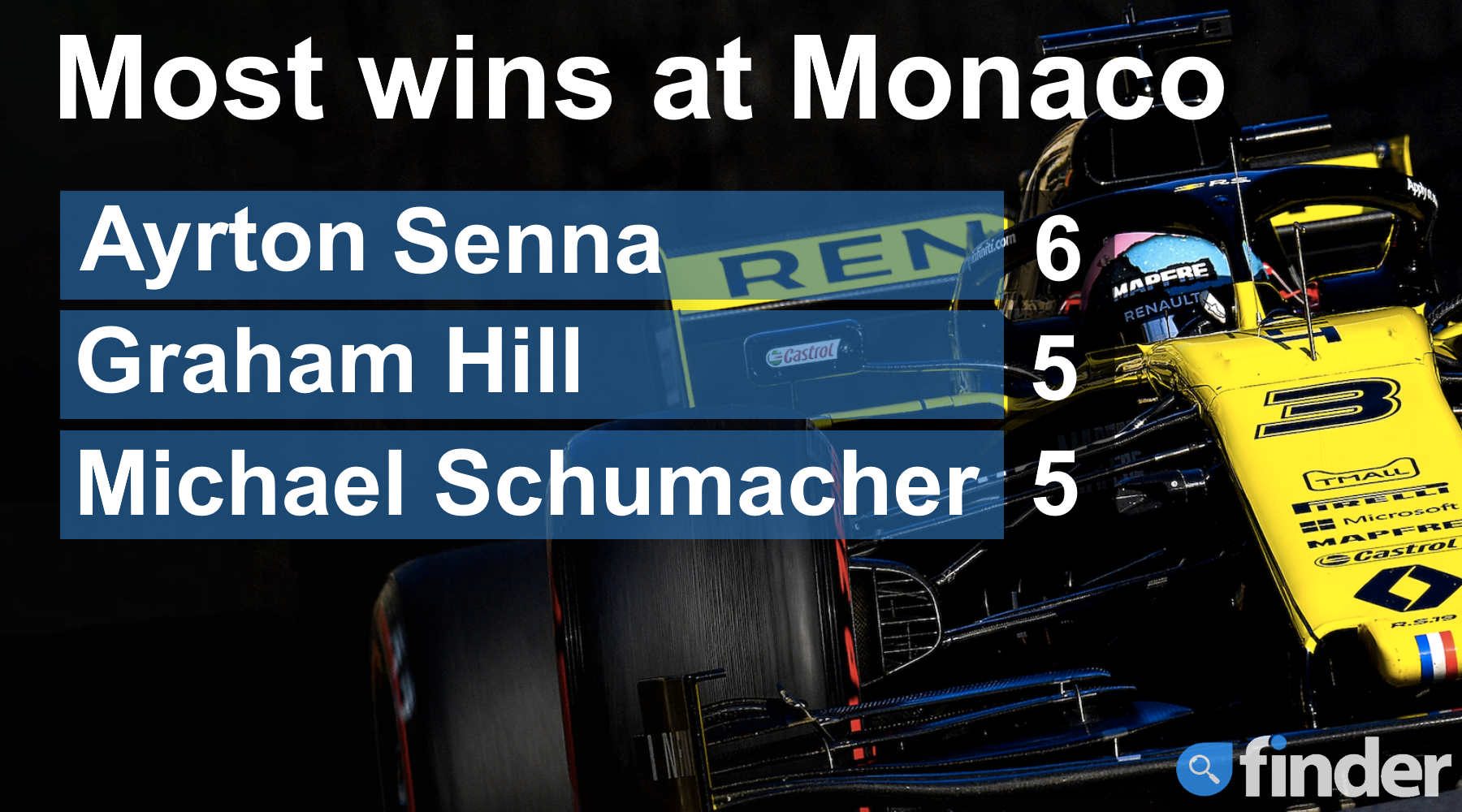 Reigning champion Max Verstappen claimed his fourth victory of the year in Spain and his third in a row to take the lead in the Drivers' Championship. There is every chance he won't relinquish it again.

His main rival is Charles Leclerc who is a Monaco native and is looking to be the first locally born product to win this race in nearly 100 years.

Leclerc will at least come to Monaco with a brand new engine after technical failures at Catalunya caused him to retire while leading the race. This is also Leclerc's last legal new engine. Every new engine after this will see Ferrari's leading driver hit with a grid penalty.

We expect Ferrari to hit back hard and Leclerc to salute again finally breaking his Monaco curse.

You can see a comparison of Kayo vs Foxtel here. The F1 broadcast will be changing in 2023 in Australia, check out the changes and including F1 TV Pro here.