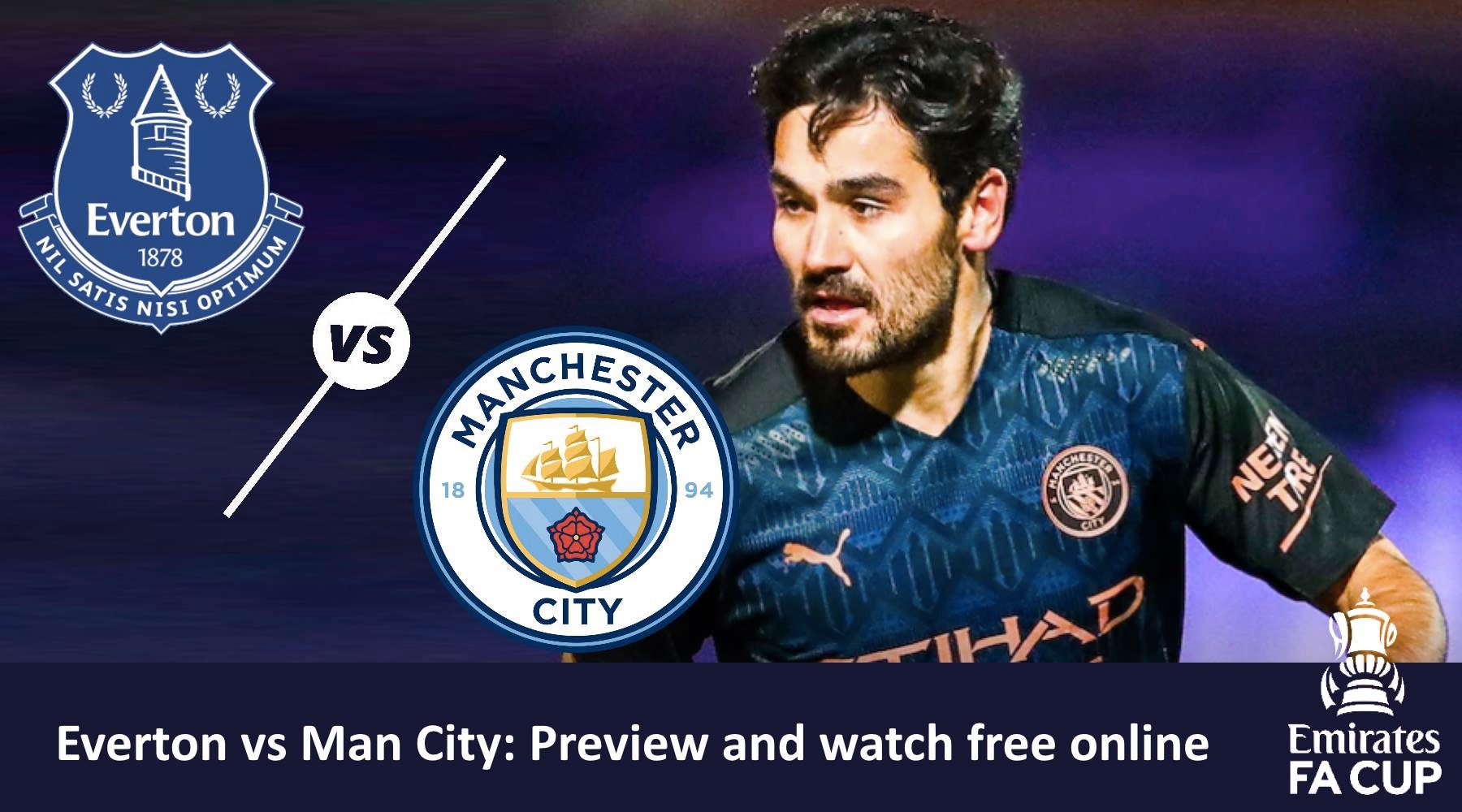 In their pursuit of an unprecedented "quadruple", Manchester City take on Everton in their FA Cup quarter-final clash.

SUMMARY: Everton vs Manchester City is exclusive to ESPN. If you're already an existing Foxtel or Fetch customer, you're all set. If not, your best option is to watch on Kayo Sports. You can watch for no cost using this 14-day free trial.

Sunday will be the first FA Cup meeting between Everton and City since way back in the 1980/81 quarter-final, with the Citizens winning 3-1 in a replay on their way to the final.

Man City have won their past six matches against the Toffees. Everton meanwhile have tasted victory in their last four FA Cup home games.

When is Everton vs Manchester City FA Cup quarter-final?

Kick-off at Goodison Park in Liverpool is at 4:30am AEDT on Sunday 21 March.

The FA Cup is exclusive to ESPN in Australia. That gives you a range of options for catching this match, including Kayo Sports, Foxtel Now, Foxtel iQ and Fetch TV. You can see a breakdown of all the details in our guide on watching the FA Cup.

Kayo Sports has a 14-day free trial for new users. So the quarter-finals of this famous competition could be the ideal time to test it out. All up, Kayo has access to more than 50 sports and we have put together a full review of the service for you.

Subscriptions for Kayo Sports are $25 per month for the Basic option, where you can watch games on two screens or devices. The Premium option is $10 more per month and gives you three screens.

Kayo also has a number of special features, such as Kayo Minis. Available shortly after matches have completed, you can then watch a condensed version. Other features include SplitView, where you can watch four sports at once, plus Interactive Stats and a Key Moments Timeline. This weekend you could also stream the NRL, AFL, March Madness or Six Nations.

Who will win Everton vs Man City FA Cup quarter-final?

We expect the defensively strong City to win in a low-scoring affair. Ruben Dias and John Stones have formed a rock-solid centre-back partnership, helping Pep Guardiola's men concede just 21 goals in the league this season.

The Toffees have struggled recently, particularly in the FA Cup where they have lost four of their last five matches against Premier League rivals. They sorely miss the creativity of injured Colombian playmaker James Rodriguez.

We're tipping City to reach the FA Cup semi-finals for the third consecutive season, a feat they haven't achieved since the early 1930s.