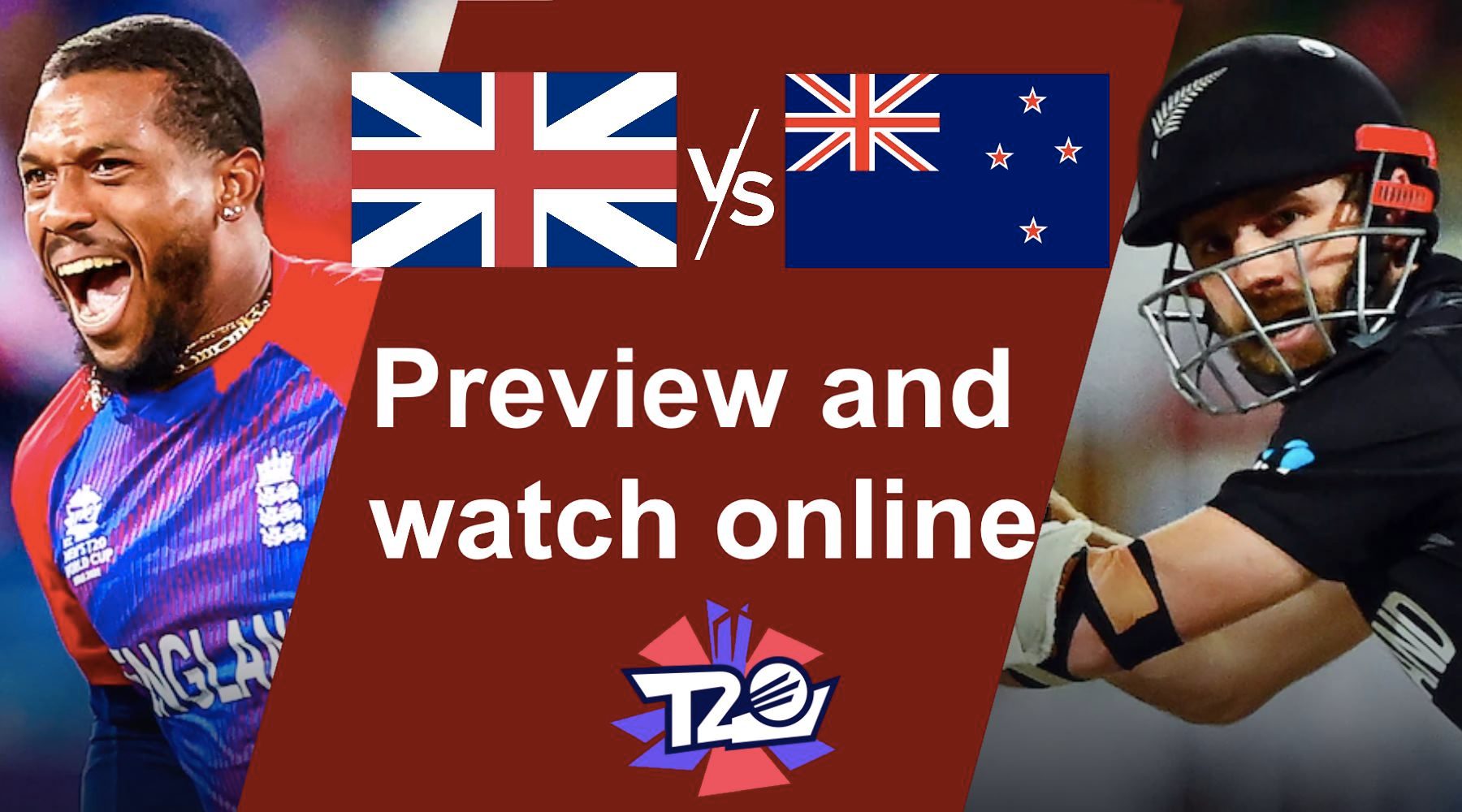 England and New Zealand are quickly developing a huge rivalry in limited overs cricket. That will be intensified in this T20 World Cup semi-final.

SUMMARY: England vs New Zealand is on Fox Cricket. Unless you're already a Foxtel customer, your best option is to watch live on Kayo Sports. You can watch for free using this 14-day trial.

New Zealand sealed their place in the semi-finals, and in the process eliminated India, when they defeated Afghanistan by 8 wickets in their final group game last Sunday night.

They have won 4 straight matches having dropped their opening fixture to Pakistan.

England had their place in the last 4 secured very early in the tournament when they won their opening 4 games, most of them convincingly. They are most people's favourites to win it all from here.

When is England vs New Zealand?

The game is scheduled to begin at 1am AEDT on Thursday 11 November in Abu Dhabi.

How to watch England vs New Zealand

In Australia the T20 World Cup is being televised by Fox Cricket. That means Foxtel iQ, Foxtel Now and Kayo Sports are all options for catching this match-up. We have a complete viewing guide to the T20 World Cup.

With the length of its free trial, its special features and its price, we think Kayo Sports is the way to go.

There are a total of 45 matches in this year's event and you have been able to catch them all, live and on demand, on Kayo Sports. If you are yet to try it, Kayo has a 14-day free trial.

On top of the men's T20 World Cup, Kayo has every Australian Test match, all of the WBBL live and a host of ODI and T20I competitions. And it's not just cricket, Kayo also has access to more than 50 sports.

Who will win England vs New Zealand? Across 50 and 20 Over World Cups this is the tenth time New Zealand have reached at least the semi-final stage. That is second only in the showpiece events to Australia's 12 appearances.

This is England's ninth appearance at this stage of a major tournament, although of the previous 8 they have won 6 whereas NZ have just 2 victories to show from their appearances. They were both in the 50-over format in 2015 and 2019.

From 10 semi-final appearances the Kiwis are yet to win a World Cup. England on the other hand have a 50-over triumph in 2019, in a famous decider against these New Zealanders, as well as the 2010 T20 World Cup title.

England's dynamic batting saw them wrap up their opening 3 matches with 168 balls to spare and the highest World Cup net run rate ever recorded. They followed with a solid win over Sri Lanka before losing a match of little consequence to them against South Africa.

New Zealand have picked up form after dropping a competitive clash with Pakistan in their opener. Martin Guptill was burning after his role in the Black Caps' heartbreaking 50-over World Cup final loss in 2019, but he has a chance to make amends here and is crucial to their chances.

The star power on both sides is enormous, but England probably run a little bit deeper. Combine that with a top order that has been rarely challenged they might just have the edge in what should be a blockbuster.