How to watch England vs Hungary World Cup qualifier online 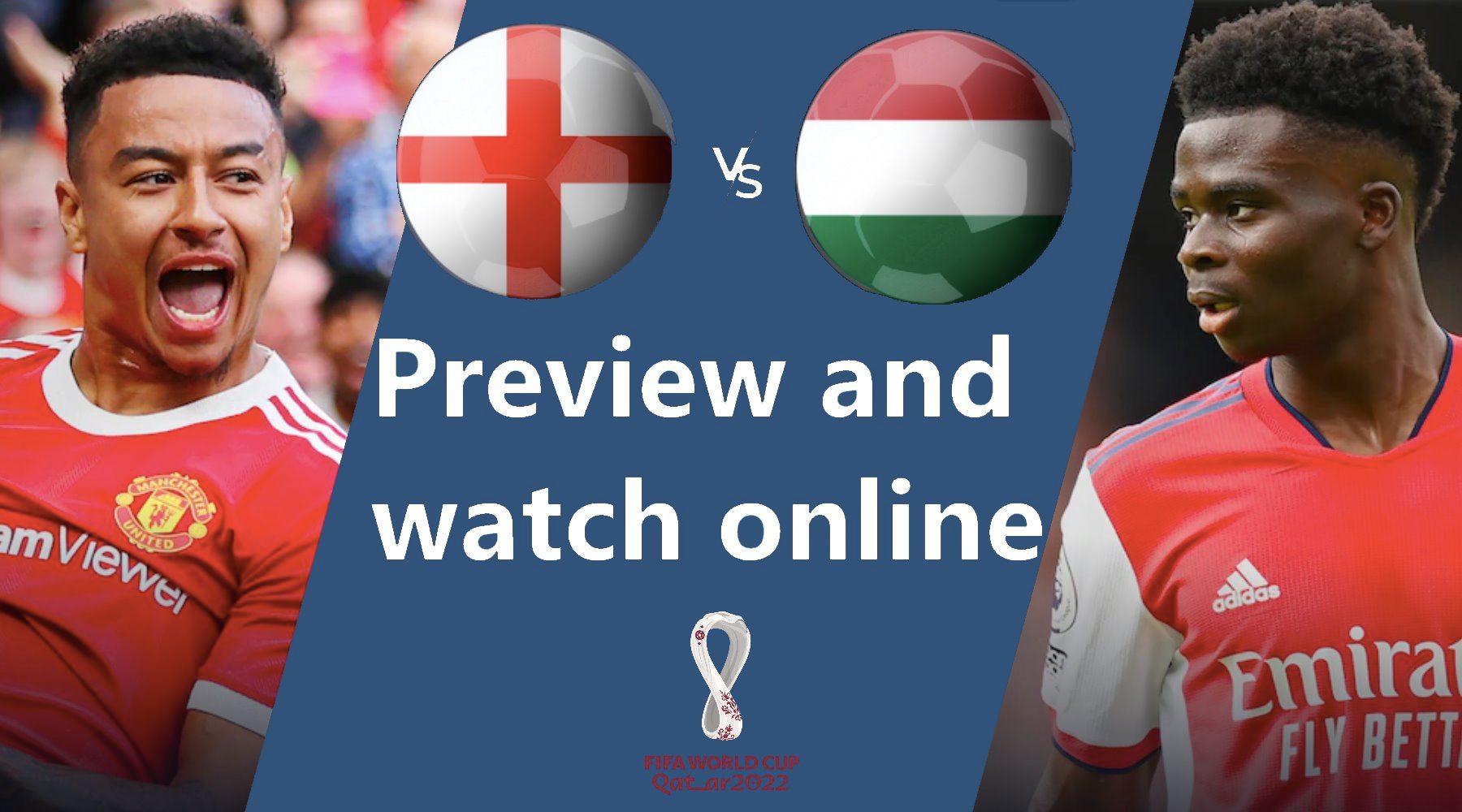 Just weeks after a 4-0 thrashing of Hungary in Budapest and days after a clinical 5-0 demolition of minnows Andorra, England's football team returns to Wembley Stadium. The hosts are at the top of their European World Cup qualifying group and need just 2 wins to secure a ticket to the 2022 Qatar World Cup.

England leads its group with 19 points from 7 matches. Hungary's World Cup dream is all but over. The Hungarians sit fourth on the Group I table on 10 points and need something of a miracle to make it.

When is England vs Hungary World Cup qualifier?

This clash kicks off at 5:45am AEDT on Wednesday 13 October at London's iconic Wembley Stadium.

How to watch England vs Hungary live

Optus Sport offers coverage of some of the most popular football competitions in the world, headlined by exclusive rights to the Premier League. While it no longer has a free trial, Optus Sport is available to everyone, regardless of whether or not they are existing Optus customers.

A monthly pass costs $14.99 and gets you access to all the latest league news, results, fixtures, highlights, press conferences and statistics via the Optus Sport website or mobile app. You can also save more than 22% with an annual subscription to Optus Sport, which starts at $139.

The platform also comes with highlight packages, ranging from a 3-minute to a full 90-minute replay.

You can use Optus Sport with most modern devices, including PCs, iMacs and iOS and Android phones. It is also available on your TV via Fetch, Apple TV, Chromecast, Xbox One or Telstra TV.

Who will win England vs Hungary? 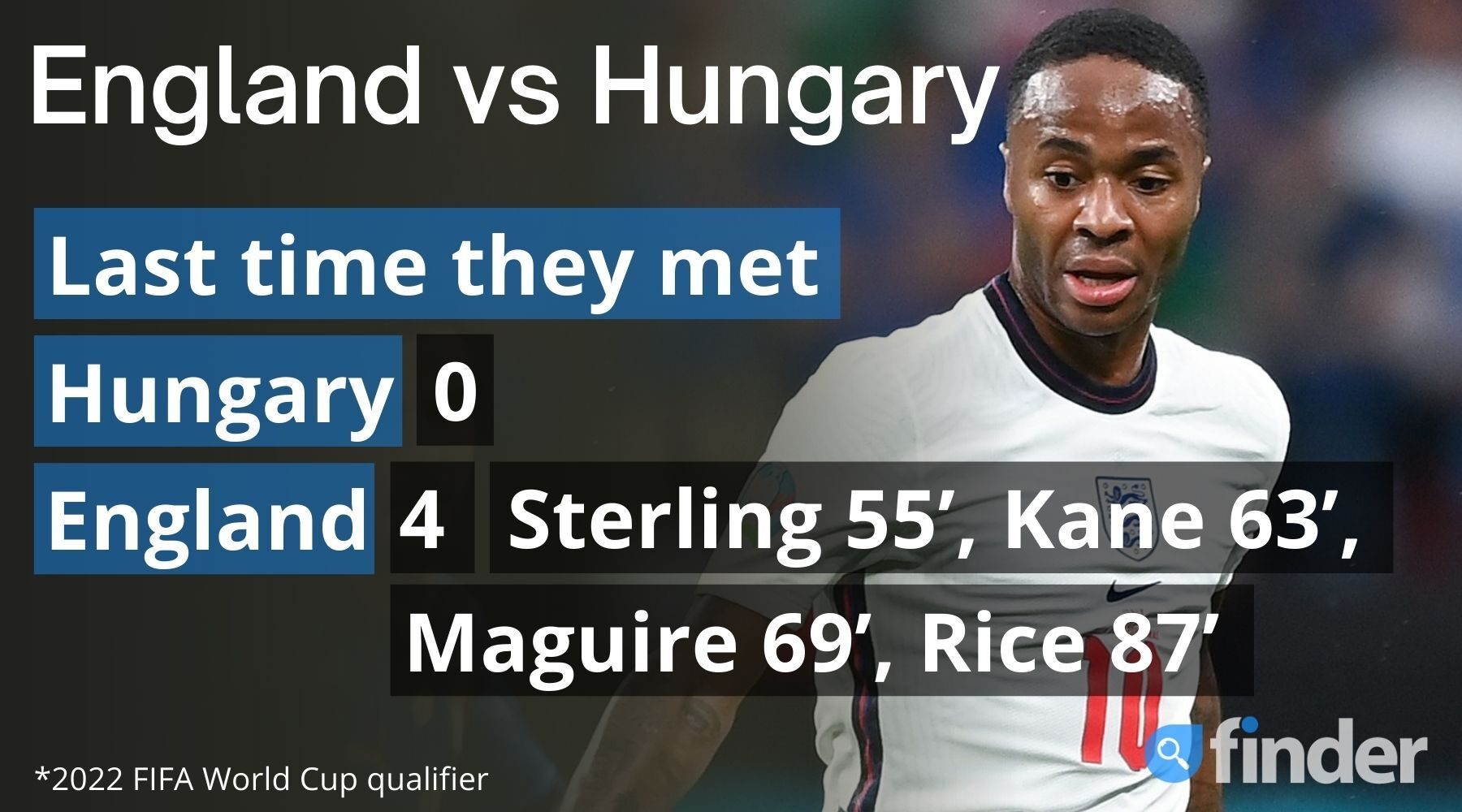 Manchester City star Phil Foden put in a wonderful shift against Andorra and was comfortably the man of the match. Foden was more than ably assisted by his Manchester United counterpart Jadon Sancho, who made light work of Andorra's defence.

Southgate has his Three Lions team purring right now. England has scored 14 goals and conceded just 1 since its loss on penalties to Italy in the Euro final in July. Hungary meanwhile has just 1 win from its last 8 matches. We suspect that trend will continue.