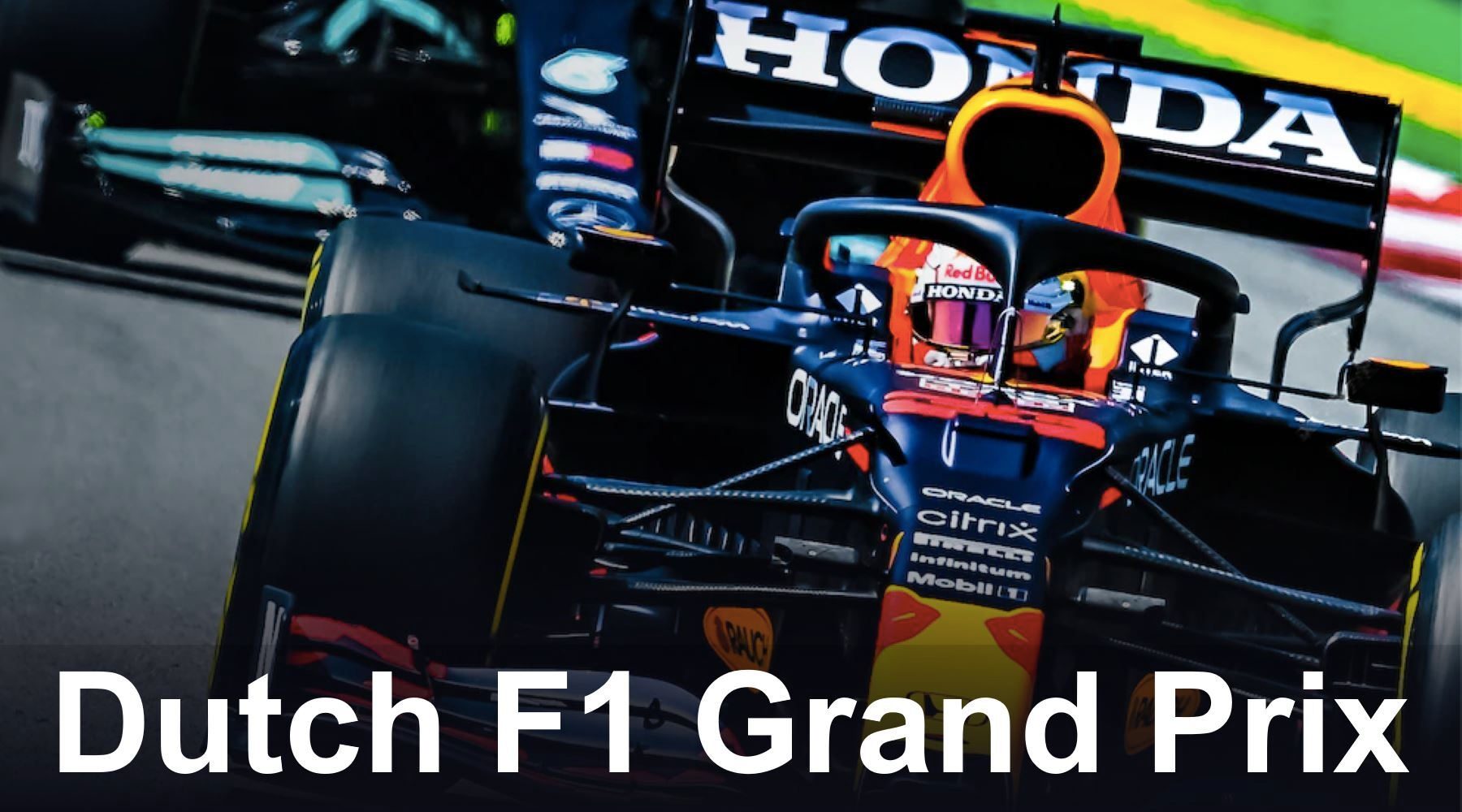 Circuit Zandvoort will fill with 70,000 mainly Dutch supporters willing on local hero Max Verstappen when Formula 1 returns to the Netherlands.

SUMMARY: The Dutch F1 Grand Prix is on Fox Sports. If you are already a Foxtel customer, you are all set. If not, your best option is to watch live on Kayo Sports. You can watch for free using this 14-day trial.

It's back. After 36 long years, Dutch Formula 1 fans can watch their own Grand Prix.

The return comes at a very good time for fans of Dutch ace Max Verstappen, who is running neck and neck with 7-time Formula 1 champion Lewis Hamilton in the battle for this year's crown.

That last Dutch GP, held on 25 August 1985, also at Circuit Zandvoot where this year's race returns, was won by Niki Lauda in a McLaren-TAG and contained 2 other all-time F1 greats on the podium. Lauda's teammate Frenchman Alain Prost and perhaps the very best of them all, the late Ayrton Senna, driving a Lotus-Renault.

When is the Dutch Formula 1 Grand Prix?

How to watch Dutch F1

Can I watch Dutch Formula 1 Grand Prix on free-to-air TV?

No. Channel 10 is showing a 1-hour highlights program on Monday nights for some of this year's races, including the Dutch GP. It will be shown on 10 Bold and 10 play, this week at 10:20pm AEST. There is no live race coverage on free-to-air TV in 2021 apart from the Australian GP in November.

While the Dutch GP practice and qualifying sessions are part of Kayo Freebies, the main race itself requires a subscription. Kayo Sports is the home of motorsport for Australians. It has every F1 and V8 Supercar race, as well as IndyCar and MotoGP.

If you are yet to try it out, Kayo has a 14-day free trial for new customers. Following the trial period, a Basic subscription will cost you $25 a month and gives you access to 2 screens or devices. You can also opt for a Premium option for $35 a month that gives you an additional screen or device. You can cancel your subscription at any time.

Who will win the Dutch Grand Prix? 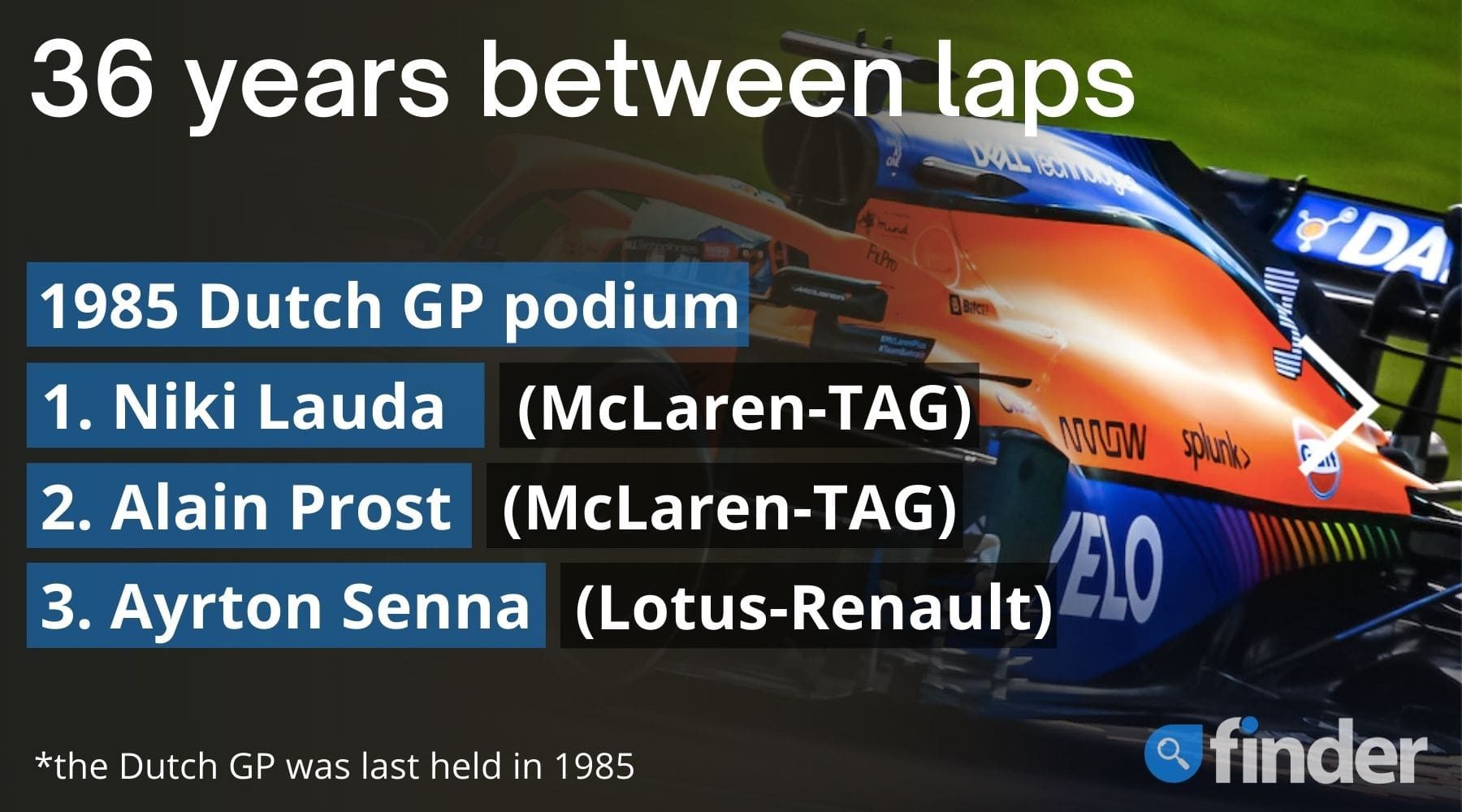 What a championship this is. Hamilton and Verstappen are locked in the most enthralling battle – a race for the ages if you will.

The track has been modernised to help accommodate today's mighty F1 machines but will still present challenges for drivers, especially off the start thanks to a very tight turn 1.

What a marvellous grand prix we await and it's hard to go past the local hero in this one.