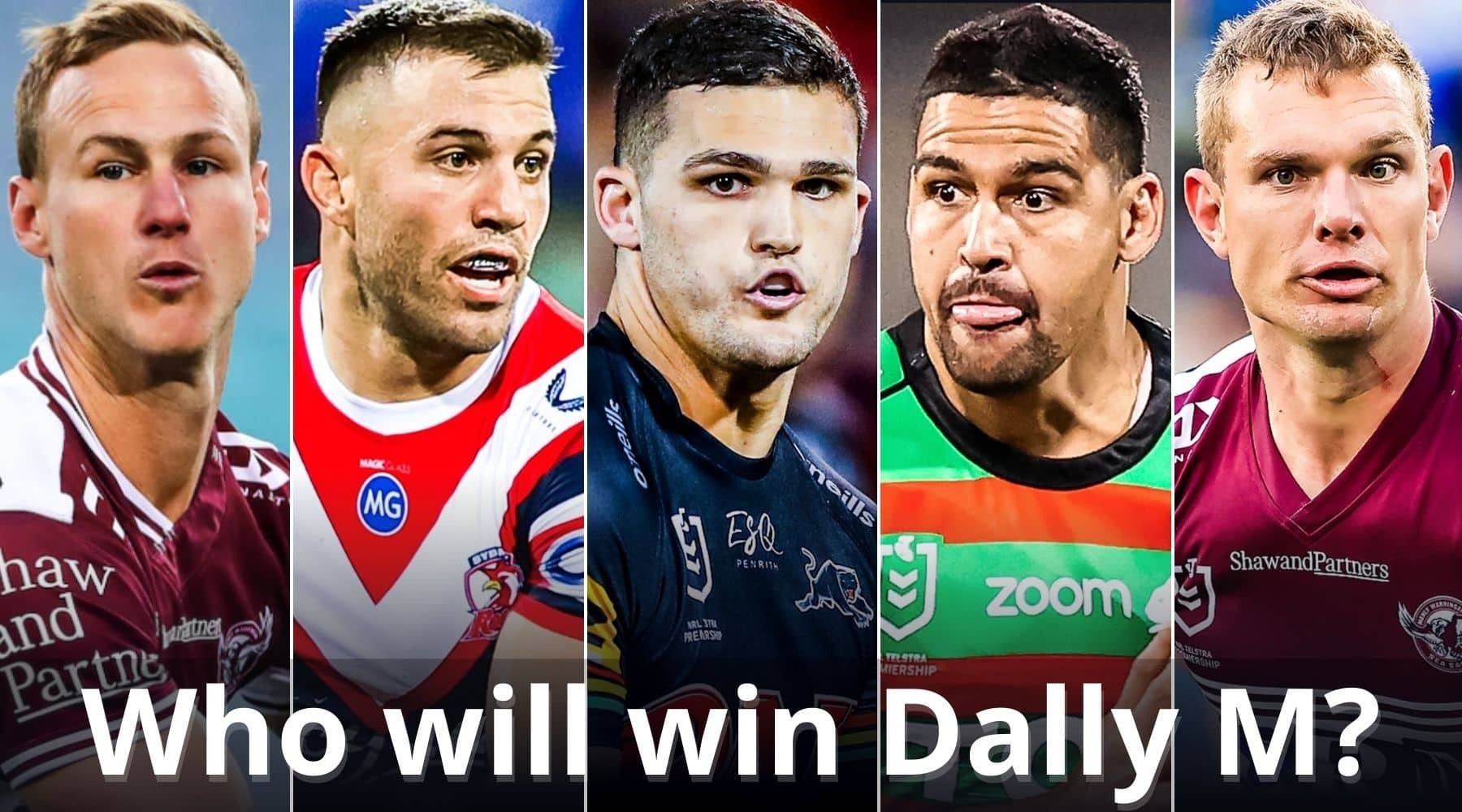 It's NRL award season time, but the Dally M awards will have a different format this year.

SUMMARY: The Dally M awards are exclusive to Fox League. So unless you're already an existing Foxtel customer, your best option is to watch live on Kayo Sports. You can watch for free using this 14-day trial.

After a unique first night of the new Dally M awards, it's back to usual programming this week. The NRL's best player will be crowned tonight and there will actually be a ceremony with people attending instead of a virtual event.

For the first time ever, the NRL has decided to hold the Dally M awards over 2 separate nights.

The Dally M awards are exclusive to Fox Sports, which means you'll need to watch via Kayo Sports, Foxtel Now or Foxtel iQ. They won't be shown on Kayo Freebies either.

In addition to the Dally M awards, you'll then have the option of picking between the Fox League commentary team or watching this weekend's NRL Grand Final with Channel 9. Outside of the footy, you'll also be able to watch the UFC, IPL or some extra NFL games during the free trial period.

If you were to continue after your free trial, Kayo will cost you $25 a month and allow you to stream from 2 devices. For more info, you can see our Kayo review, which includes a hands-on video.

What awards will be handed out on night 2?

That means all the top gongs are on offer tonight, including the Dally M medallist, team, coach, captain and rookie of the year.

Due to this new format, we already know who the leading contenders are for each award too. The 5 finalists for the Dally M player of the year are Daly Cherry-Evans, James Tedesco, Nathan Cleary, Cody Walker and Tom Trbojevic.

Of those 5, James Tedesco is the only one to have previously won the award before, back in 2019. However, given Tedesco is only fifth in the standings up to round 19, he isn't expected to win it again.

Manly's Tom Trbojevic is the favourite to take the award. Despite falling a match short of the Grand Final, Turbo has had arguably the best individual season in recent memory, including better than Ben Barba in 2012 and Jarryd Hayne in 2009.

In the regular season alone, Trbojevic tallied up 25 tries in just 15 games. Throw in 30 line breaks, 105 tackle breaks and 27 try assists and the numbers show just how dominant Trbojevic was when on the field for Manly.

Where are the Dally M awards being held?

The awards night is being held at the Howard Smith Wharves in Brisbane.

How does Dally M voting work?

The Dally M voting works on a 3-2-1 points system. Typically, a current commentator or an old player is given 1 game per week that they must watch live. They then dish out 3 points to the best player, 2 to the next and finally 1 for another.

They aren't required to give a point to a player on both teams. It's up to the judges' discretion how they determine the voting.

Any player that was suspended during the 2021 NRL season will lose 3 points for each match of their suspension. Dally M votes don't apply to representative games like State of Origin or finals fixtures.

Update: We updated our story at 4:10pm (AEST) on 27 September with new details for night 2 of the Dally M awards including broadcast details, voting details and the awards list.

Not sure how to watch the finals? See our NRL finals streaming guide here. If you're still not sure who to stream with, we've got a Foxtel vs Kayo comparison so you can decide which suits you best.