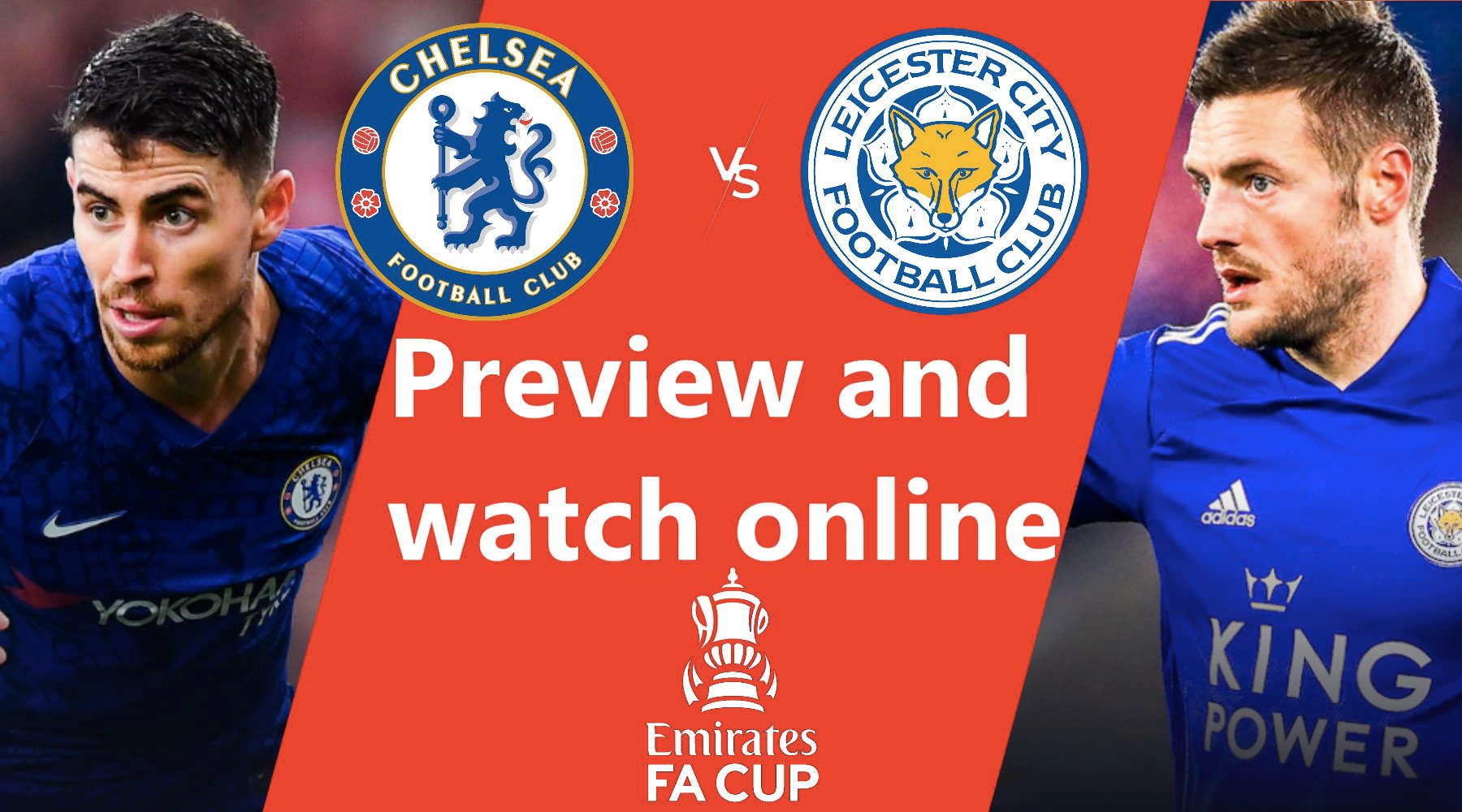 Chelsea will be hunting their ninth FA Cup trophy when they meet Leicester City at Wembley Stadium.

SUMMARY: Chelsea vs Leicester City is exclusive to ESPN. If you're already an existing Foxtel or Fetch customer, you're all set. If not, your best option is to watch on Kayo Sports. You can watch for no cost using this 14-day free trial.

This will be the 140th FA Cup final but the first to take place before the end of the Premier League season since 2012/13, when Wigan stunned Manchester City 1-0.

Prince William will be among the 20,000 fans at Wembley Stadium to watch the Blues and Foxes vie for the trophy. It is the final pilot test event ahead of the anticipated return of fans to big sporting events in the UK from 17 May.

The Cup final kicks off at 2:15am AEST on Sunday 16 May at London's Wembley Stadium.

The FA Cup is broadcast exclusively on ESPN in Australia. That gives you a range of options for catching this match, including Kayo Sports, Foxtel Now, Foxtel iQ and Fetch TV.

You can see a breakdown of all the details in our guide to watching the FA Cup.

Kayo Sports has a 14-day free trial for new users. So the finale of this famous competition could be the ideal time to test it out. All up, Kayo has access to more than 50 sports, you can see the full list of them here. and

Subscriptions for Kayo Sports are $25 per month for the Basic option, where you can watch games on 2 screens or devices. The Premium option is $10 more per month and gives you 3 screens.

The platform is compatible with Android, iOS, Apple TV, Telstra TV, Android TV and Samsung TV (2017 or later), Sony Bravia TVs, Mac and PC as well as Chromecast or AirPlay. If you'd like some more information we have put together a full review of Kayo for you.

Chelsea will appear in their 15th FA Cup final, having won the coveted trophy eight times. But they did lose last year's decider, played behind closed doors at Wembley, 2-1 to Arsenal. It is their fourth appearance in the FA Cup final over the past five years (one win, two losses).

The Foxes haven't appeared in an FA Cup final since 1969 and have lost all four deciders in which they have appeared. It is the most appearances a side has made in the final of this famous competition without lifting the trophy. 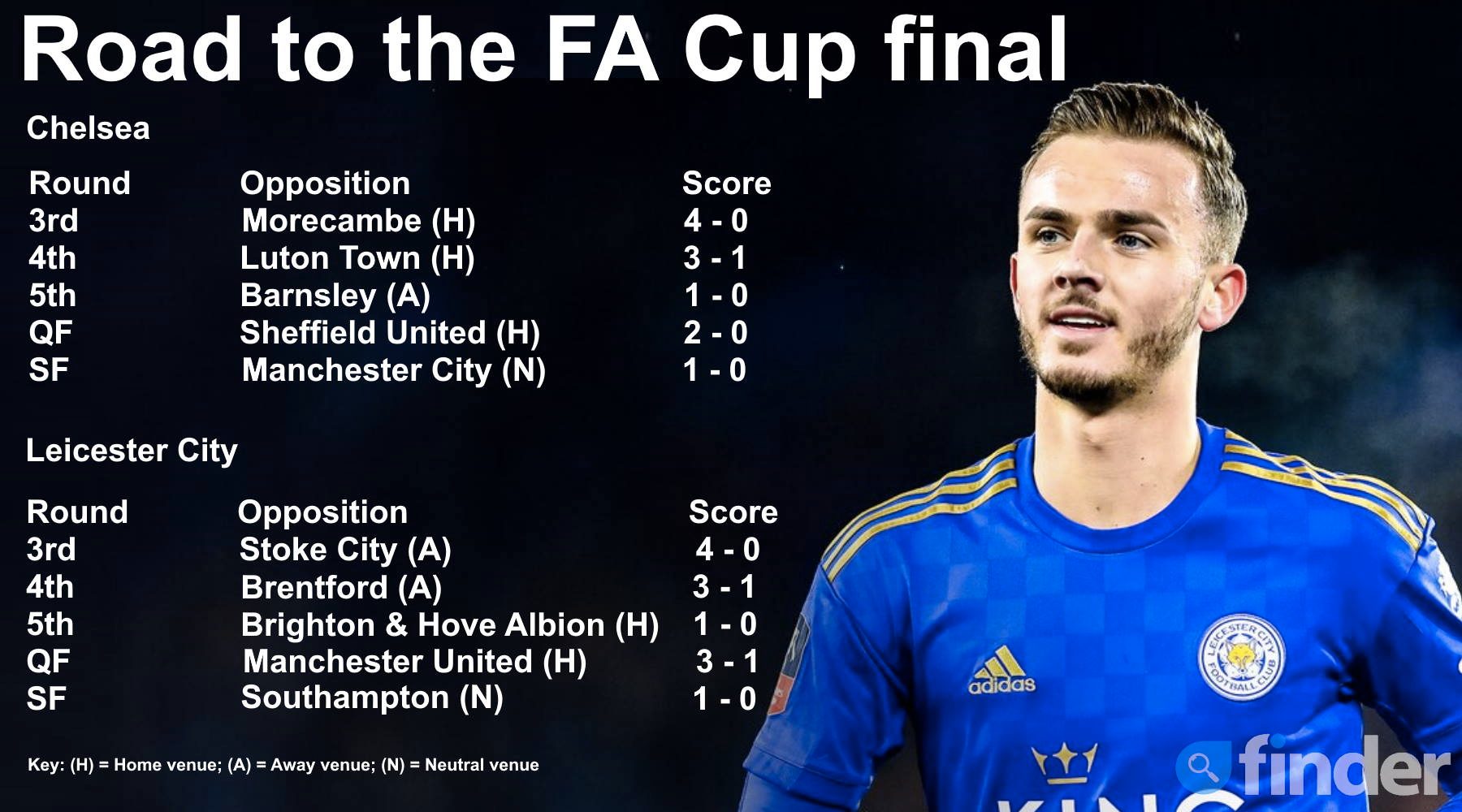 Given the history of these sides in the FA Cup, we're leaning towards a Chelsea victory here. Factor in the Blues' confidence-boosting victory over EPL champions Manchester City last weekend and we think Thomas Tuchel's side will win 3-1.