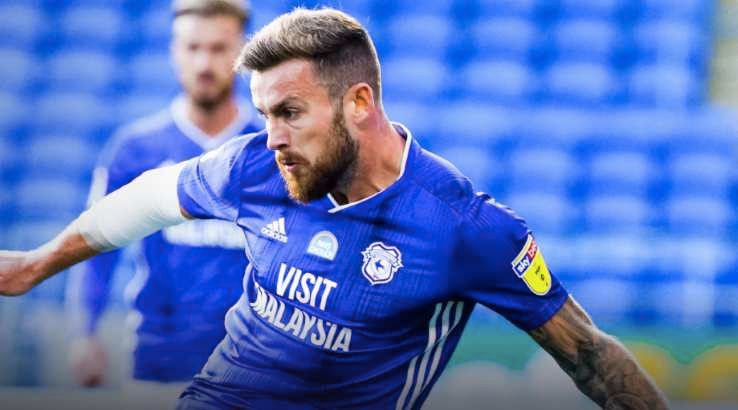 Cardiff City and Fulham, 2 teams only recently in the Premier League, try to get back there again through the play-offs.

Cardiff City's latest Premier League stint ended just 12 months ago, relegated after finishing 18th in the 2018/19 season. They finished this season strongly in the second tier, winning their last three matches heading into the play-offs.

From 2000 right through 2014, Fulham enjoyed Premier League status. They have had one more season at the highest level of English football since then, relegated alongside Cardiff in that 2018/19 campaign. Can they yo-yo to the top flight once more?

When is Cardiff City vs Fulham EFL Championship play-off?

The two-legged semi-final commences at 4:45am AEST on Tuesday 28 July at Cardiff City Stadium. The second leg will be in London on Friday 31 July.

How to watch English Football League in Australia

The broadcast rights for the EFL Championship in Australia are held by beIN SPORTS. That means Kayo Sports, Foxtel iQ, Foxtel Now and Fetch TV are all options to watch the play-offs. You can also watch directly via streaming service beIN SPORTS CONNECT.

For a full breakdown of the Championship, check out our comprehensive EFL guide.

beIN SPORTS CONNECT is compatible with your standard streaming devices including Android and iOS devices, Apple TV, Sony Smart TVs, Chromecast and AirPlay. Other than football beIN also has some tennis and rugby union content. In addition to having access to the three standard beIN channels you also get access to beIN Xtra which often carries football matches that couldn't fit on the normal broadcast. Those games are exclusive to beIN SPORTS CONNECT.

Firstly, Kayo Sports has a 14-day free trial, so you can catch the EFL Championship play-offs and so much more great sports content for no cost.

After that, a Basic subscription costs $25/month and you can watch on 2 screens or devices. There is also a Premium option for $35/month that gives you a third screen. There are no lock-in contracts and you can cancel at any time.

All up, Kayo has access to more than 50 sports. We have a full review of the service for you. It also has a range of special features unmatched by the other providers, such as Kayo Minis, SplitView, Interactive Stats and a Key Moments Timeline.

Who will win Cardiff City vs Fulham EFL Championship play-off?

Fulham finished a healthy eight points above Cardiff this season, but this still feels like a tough tie to pick. The Cottagers won the last clash between them 2-0 on 11 July. Both teams then finished off the regular season in solid form. We'll lean towards a narrow win for the Bluebirds in this match on Welsh soil.