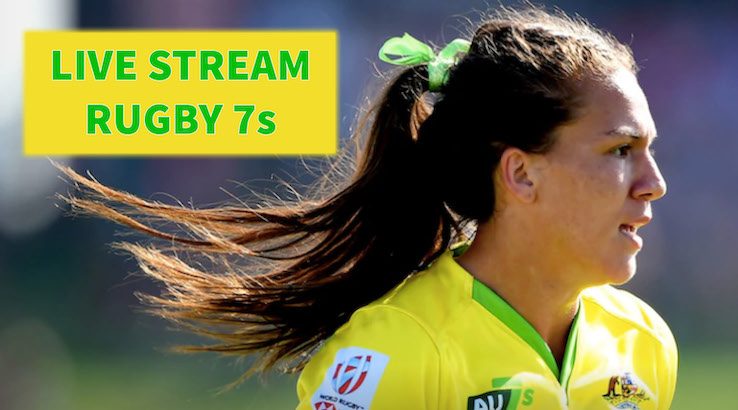 Who gets the win this weekend in Cape Town? Watch the Rugby Sevens World Tour live.

The Rugby Sevens World Tour moves from the UAE to South Africa this weekend. Last week Dubai hosted the first combined men's and women's event of the sevens season. This will be the first time ever the World Sevens Series has been played in Africa.

Now in Cape Town, home nation South Africa will be looking to go back to back after winning last week's final. South Africa were dominant in the final beating New Zealand 15-0. The big shock to come out of Dubai was Olympic gold medallists Fiji failing to progress from their pool in the men's draw.

On the women's side the Kiwis took home the chocolates after defeating Canada. Expect the New Zealanders to have some extra motivation with the next stop on the sevens world tour after this one in Hamilton, New Zealand. They'd love to head there as leaders.

When is the Cape Town Rugby Sevens?

The Cape Town Sevens runs over 13–16 December (AEDT). All games are to be played at Cape Town Stadium.

So while you probably aren't keen to stay up all night, you can at least start off with some Aussie action live.

Who is playing in the Cape Town Rugby Sevens?

Things are a little easier when it comes to working out who's playing this weekend. It's the exact same countries that participated in the Dubai event. You'll find each team's pools a little further below.

How to watch the Cape Town Rugby Sevens

To make it easier for you, here's our full breakdown of viewing options to watch the Rugby Sevens World Tour. Unfortunately the event isn't shown on free-to-air TV. So instead here we'll only list the best option available.

Kayo has over 50 sports and every stop of the World Rugby Sevens tour, excluding the already complete Glendale event. Given the time of the Cape Town Sevens, you may find yourself instead watching on demand.

Not to worry, Kayo has features designed just for that. There's Kayo Minis which condense the games up into smaller packages, a playback rate you can toggle to watch up to 2x as fast and a Key Moments timeline.

If you were to also try to catch up the following day, you may be stuck trying to fit in Australia vs New Zealand in the cricket or UFC 245. Luckily there's SplitView so you can watch up to four sports at once.

Start off watching with Kayo Sports free with this 14-day trial. After that continue on your subscription from $25/month. There's also the Premium subscription for $35/month. The only difference is that the Premium package gives you three rather than two devices to stream from simultaneously.

You can watch Kayo on iOS and Android devices, PC and Mac. If you want to watch it on the big screen, there's a Kayo app available on Apple TV, Telstra TV and Android TV. You can also get it onto your TV via the help of Chromecast or AirPlay.

As they were in Dubai, teams are again split into pools. Here are the four men's pools for Cape Town:

On the women's side, they've got one less pool with only three:

Whether you're looking to watch the entire weekend from Cape Town, just the men or the women, the World Rugby Sevens website has a full draw available. It's also broken down with the men's schedule and women's schedule so you can easily follow.