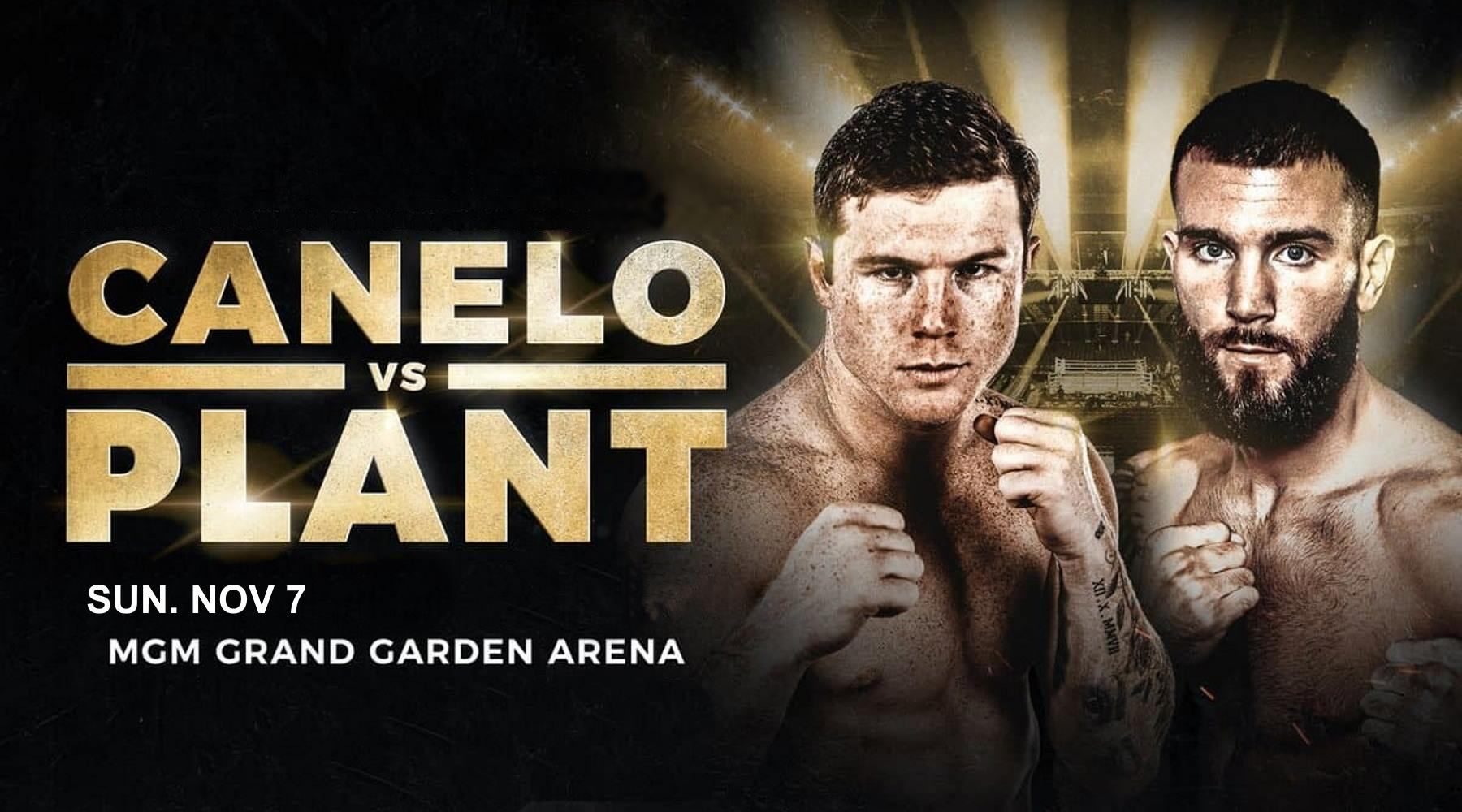 Canelo Álvarez's quest to unify the world's 4 super-middleweight belts could be realised when he fights Caleb Plant in Las Vegas.

SUMMARY: You can purchase Canelo vs Plant through Main Event on Foxtel or Main Event on Kayo Sports. Both options will cost you $59.95.

Ring master Saúl "Canelo" Álvarez will use all of his noted nous gained across 56 pro fights when he meets nemesis Caleb Plant in Las Vegas. The pair will fight to decide just who is the undisputed super-middleweight king of boxing.

Already considered one of his sport's very best, Alvarez has not lost a fight in 8 years and needs only to defeat his mouthy American opponent to secure all 4 of boxing's super-middleweight belts.

Plant has earned the "mouthy" title through his constant taunts of his Mexican opponent and Álvarez's mother, who Plant has insulted in both press conferences leading up to the fight. That earned him a punch in the face for his trouble at the first press event, cutting him in the process.

When is Canelo Álvarez vs Caleb Plant?

The fight takes place at the famous MGM Grand in Las Vegas, with the main card set to get underway from 12pm AEDT on Sunday 7 November. Note, the action will be seen on Fox Sports More channel 507 due to the crossover with UFC 268.

How to watch Canelo vs Plant live in Australia

This bout is undoubtedly one of the biggest boxing events of the year. In Australia the event is live and exclusive on Main Event pay-per-view.

How to watch Canelo vs Plant with Main Event

If you are already a Foxtel customer, there are a few ways to order the fight. You can access it from the Main Event website, using the My Foxtel app, via remote or over the phone. It costs $49.95 and will be replayed at 7pm AEDT and then every 6 hours from 6am on Monday morning.

Using this Main Event on Kayo Sports link, you can sign up to watch this huge bout on Kayo Sports. One of the perks of this option is it can be used by new, returning or current Kayo users. You don't necessarily have to be a subscriber.

Who will win Canelo vs Plant? 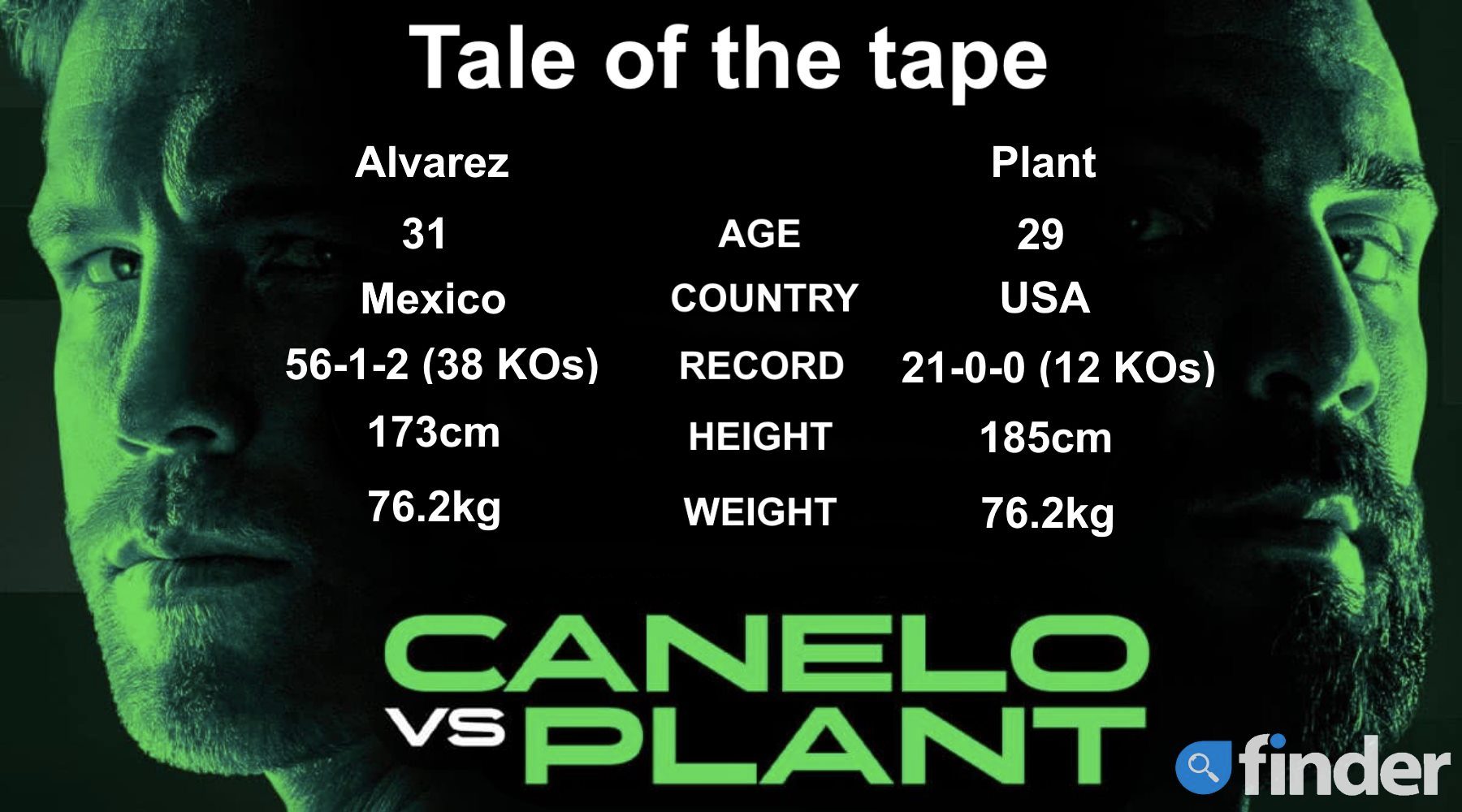 He has plenty of fuel to fire him to victory this time, too. Álvarez is used to being shown respect by his opponents and Plant's taunts have left him obviously displeased and with a point to prove.

Plant is unbeaten in 22 fights and, of course, a world champion in his own right. But can he match Álvarez's guile and avoid the champion's punching power? It's hard to see, to be honest.

Álvarez dominates his fights, landing blow after blow after blow, basically knocking the spirit out of the opponent. He'll try to do the same against Plant but may not get the fight on his terms as easily as he usually does. Still, we think he'll be too good. Álvarez for us.