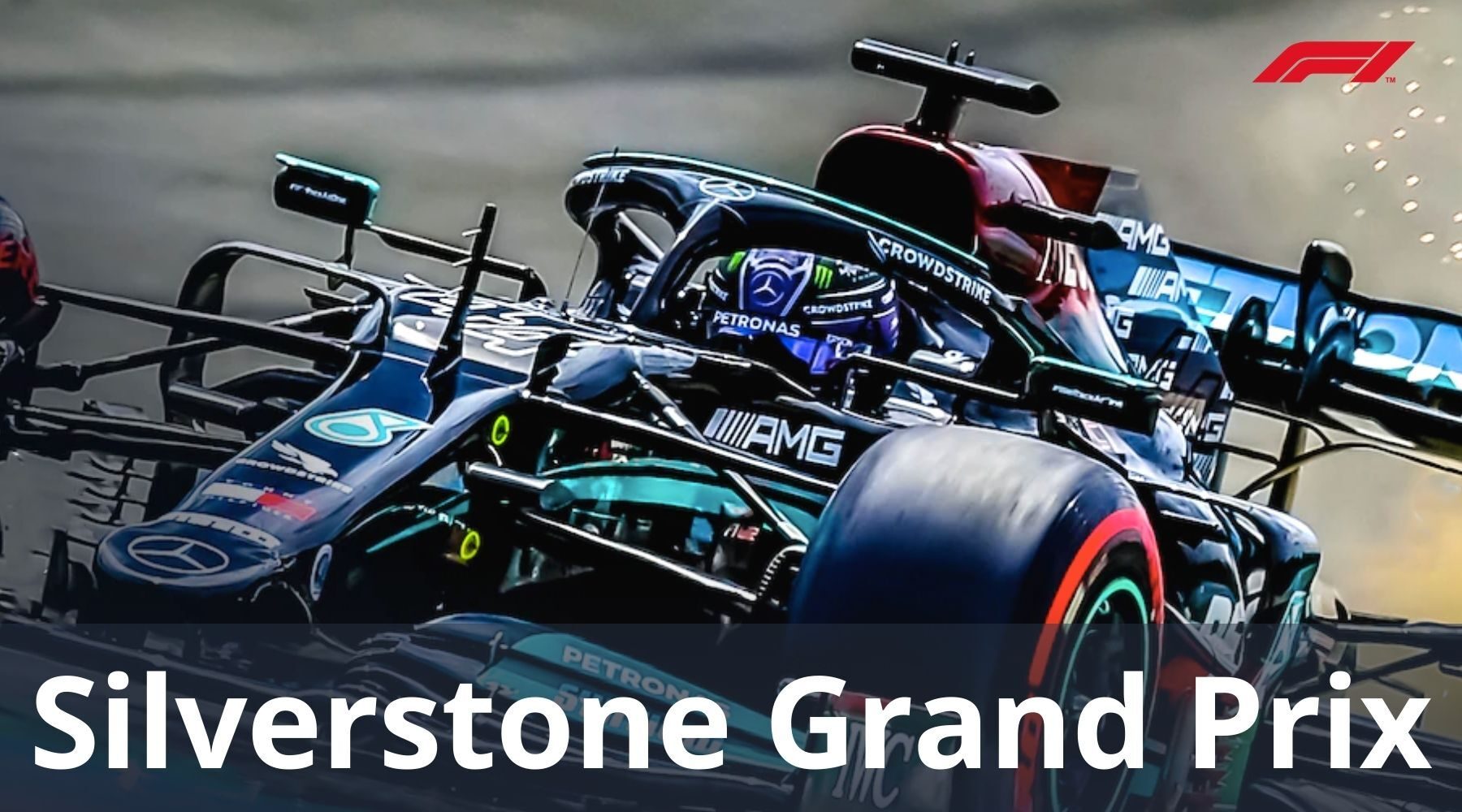 The first ever F1 Sprint race gave us a glimpse of what to expect from the British Grand Prix.

SUMMARY: The British F1 Grand Prix is on Fox Sports. If you are already a Foxtel customer, you are all set. If not, your best option is to watch live on Kayo Sports. You can watch for free using this 14-day trial.

The ever-changing world of Formula 1 gets another shake-up at this week's British Grand Prix at Silverstone with the birth of the F1 Sprint. It is a 100-kilometre race (17 laps) which will set the grid for Sunday's race proper.

While Lewis Hamilton pipped rival Max Verstappen in qualifying, the championship leader stole the lead on the first lap of the F1 Sprint and didn't look back. Verstappen will now start on pole position for the Grand Prix.

The British grand prix is being held from 16–19 July. The full breakdown of session times at Silverstone are below.

How to watch F1 Silverstone live in Australia

Can I watch F1 Silverstone on free-to-air TV?

No. Channel 10 is showing 1-hour highlight programs on Monday nights for some of this year's races, including the British GP. They will be on 10 Bold and 10 play, this week at 10:20pm AEST. There is no live race coverage on free-to-air TV in 2021 apart from the Australian GP in November.

While the British GP practice and qualifying sessions are part of Kayo Freebies, the main race itself requires a subscription. If you are yet to try it out, Kayo has a 14-day free trial for new customers.

Kayo Sports is the home of motorsport for Australians. It has every Formula 1, MotoGP and V8 Supercars race live. All up Kayo has access to more than 50 sports.

Kayo also has a range of awesome features, including some specifically tailored to motorsport. RaceView allows fans to watch 4 feeds on 1 screen. HeliCam, Race Centre, Pit Lane and driver cameras are also among the features. We have a full review of the service for you.

Elsewhere Carlos Sainz and Sergio Perez both ended up off the track in the sprint race. Sainz eventually recovered to finish 11th while Perez retired on the last lap meaning he will start from last. Meanwhile Australia's Daniel Ricciardo managed to gain 1 extra place and will start from 6th.

Fernando Alonso was the biggest beneficiary of the new format. After starting 11th Alonso got his Alpine all the way up to 5th in the early stages before eventually being overtaken by both McLaren's to end up 7th on the grid. 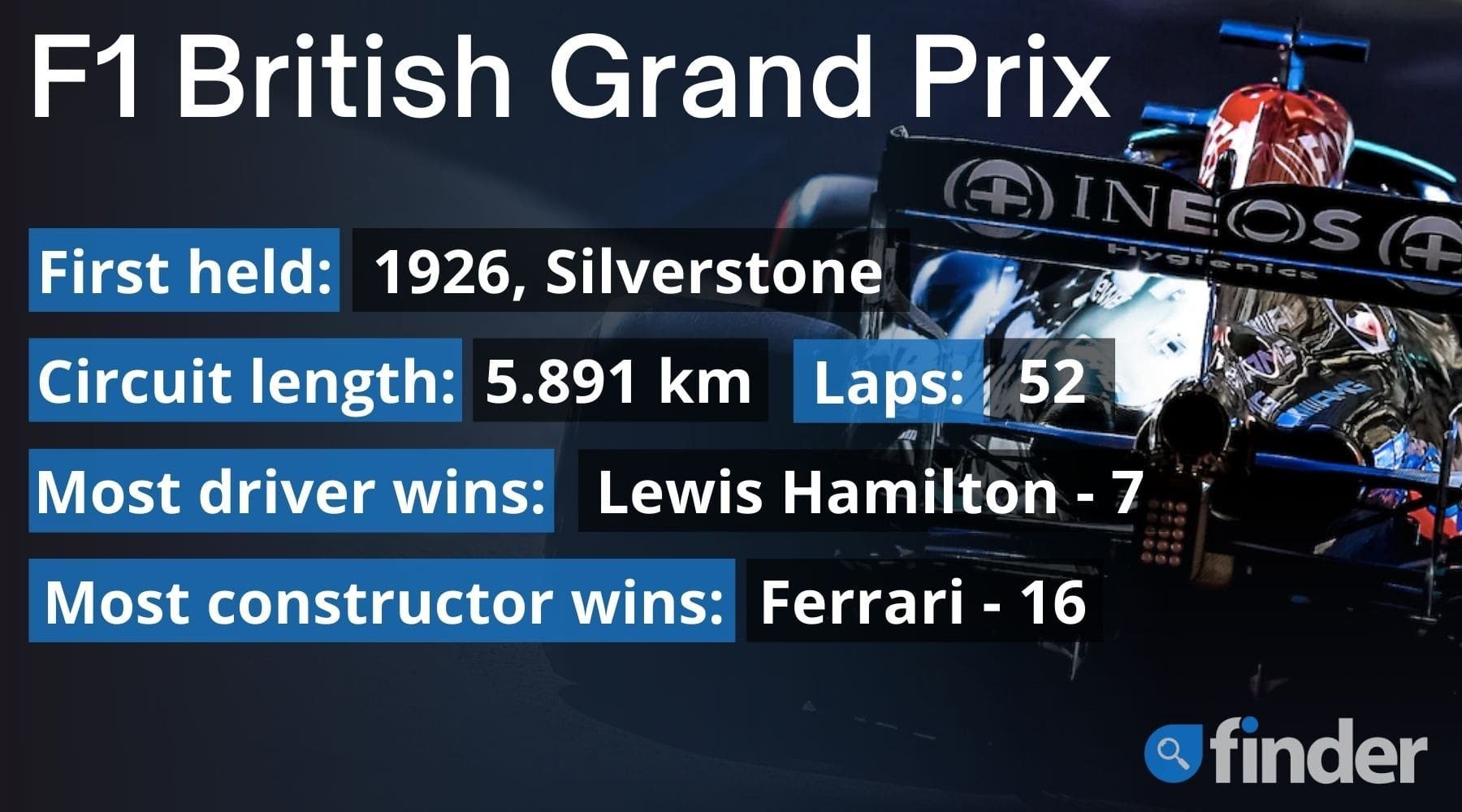 How does the F1 Sprint race work?

Drivers will race 17 laps (100 kms) around the Silverstone circuit which will determine Sunday's official starting grid. Teams will have a free choice of starting tyre for the sprint race. There are no mandatory pit stops either so drivers can go flat out on one set of tyres while trying to avoid damage for Sunday's race.

In addition to determining the official grid the top 3 finishers will also pick up some championship points. First will get 3 points in addition to pole position while second will get 2 points and third will get one point.

Who will win F1 Silverstone?

Racing returns after a short break with Red Bull's Verstappen holding a 32-point lead over 7-time champion Hamilton in the championship standings (182-150). Red Bull also lead the way in the Constructors' Championship, amassing 287 points this season in front of Mercedes (242) and McLaren (141).

Verstappen was flying before the break, leaving rival Hamilton frustrated and searching for answers. Back home on his favourite circuit, Hamilton is hoping the very English roar of a sold-out Silverstone will help turn his fortunes around. He needs to, otherwise this championship is dust.

The F1 Sprint throws up a lot of questions and makes predicting the grid hard enough let alone a race winner. Who knows what will happen?

Hamilton has taken pole at 3 of the last 5 British Grands Prix, all of which have gone to Mercedes. To make it 4 from 6, Hamilton has to get past Verstappen, who has claimed the last 3 pole positions this season.

Pole could be the key here – Mercedes have won 7 of the last 9 races at the circuit but ominously for Hamilton, Verstappen crossed the line first in the last GP here. It's hard to pick against the Dutchman right now.