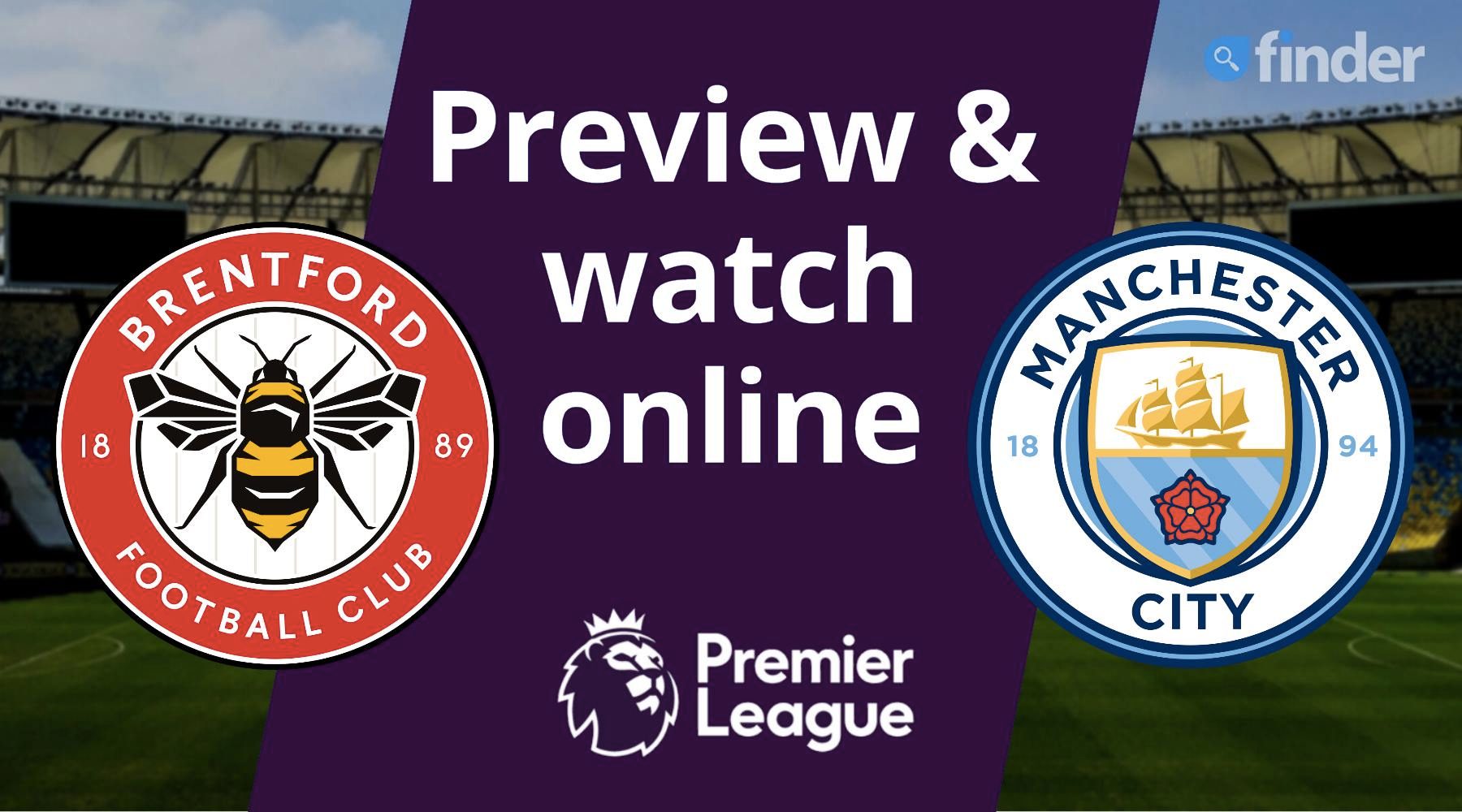 SUMMARY: Brentford vs Man City is only on Optus Sport in Australia. Optus mobile and Internet customers are eligible for a free account. Otherwise, there's no free trial and you'll have to sign up to Optus Sport for $14.99 per month.

Premier League leaders Manchester City have scored 11 goals in their last 2 matches in the league and head to Brentford unbeaten in their last 8 matches in the competition. Pep Guardiola's team sit top of the table, dropping just 1 of its last 17 games after a shock loss to Tottenham on opening day.

City has sat on top of the table at Christmas only twice before, going on to win the league on those occasions (2011/12 and 2017/18), a sure omen for the chasing pack.

Brentford is adapting well to life in the Premier League, sitting around the middle of the table at the midway point of the season. Thomas Frank's team play a nice brand of football and matched Chelsea for much of its Carabao Cup game just before Christmas, showing they're no easy beats when facing the best teams in England.

When is Brentford vs Manchester City?

This match kicks off at 7:15am AEDT on Thursday 30 December and is being played at the Brentford Community Stadium.

How to watch Brentford vs Man City live

Optus Sport is regularly included in a mobile or home plan with the telco. If you are not an Optus customer, you can still get access to all the exciting Premier League action.

A monthly pass costs $14.99 and gets you all the latest league news, results, fixtures, highlights, press conferences and statistics. You can also save 22% with an annual subscription to Optus Sport.

The platform also comes with a range of mini highlight packages, ranging from 3 minutes through to a full 90-minute replay. We have a comprehensive guide to Optus Sport for you.

Who will win Brentford vs Manchester City? 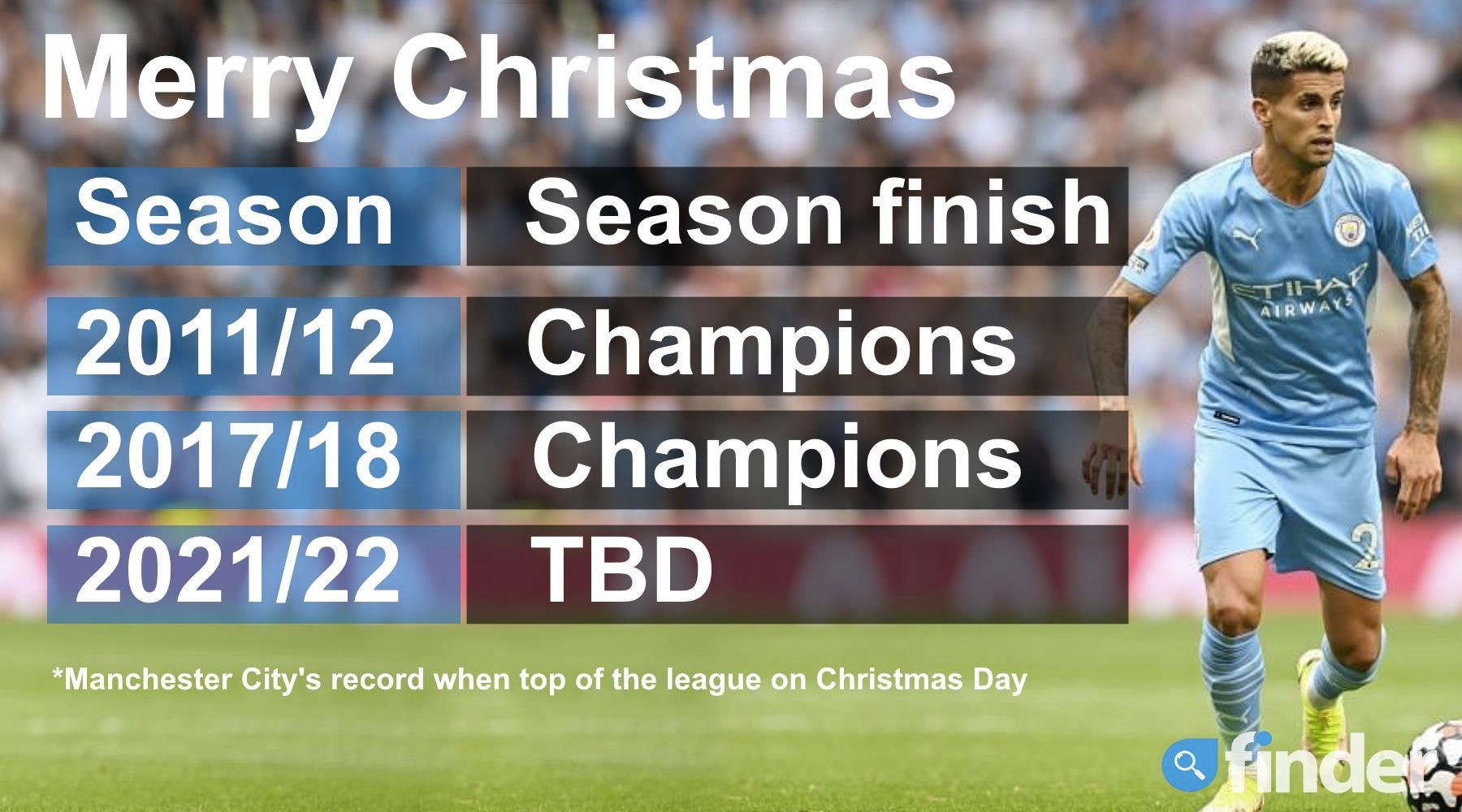 Guardiola's City may be hard to catch for the rest of the season, such has been the inspired nature of their football this campaign. Since losing to Crystal Palace 2–0 on the last day of October, City has gone on an unbeaten 8-game run, scoring 24 goals to 3 in that time.

City has the Premier League's best away record with 7 wins, a draw and a loss on the road.

Brentford has won its last 2 home Premier League games. Striker Ivan Toney has 4 Premier League goals, not a bad effort considering he missed a spell with coronavirus earlier in December.

Brentford would love to steal a point here but City is a mighty outfit and, we expect, will be too good on this occasion.