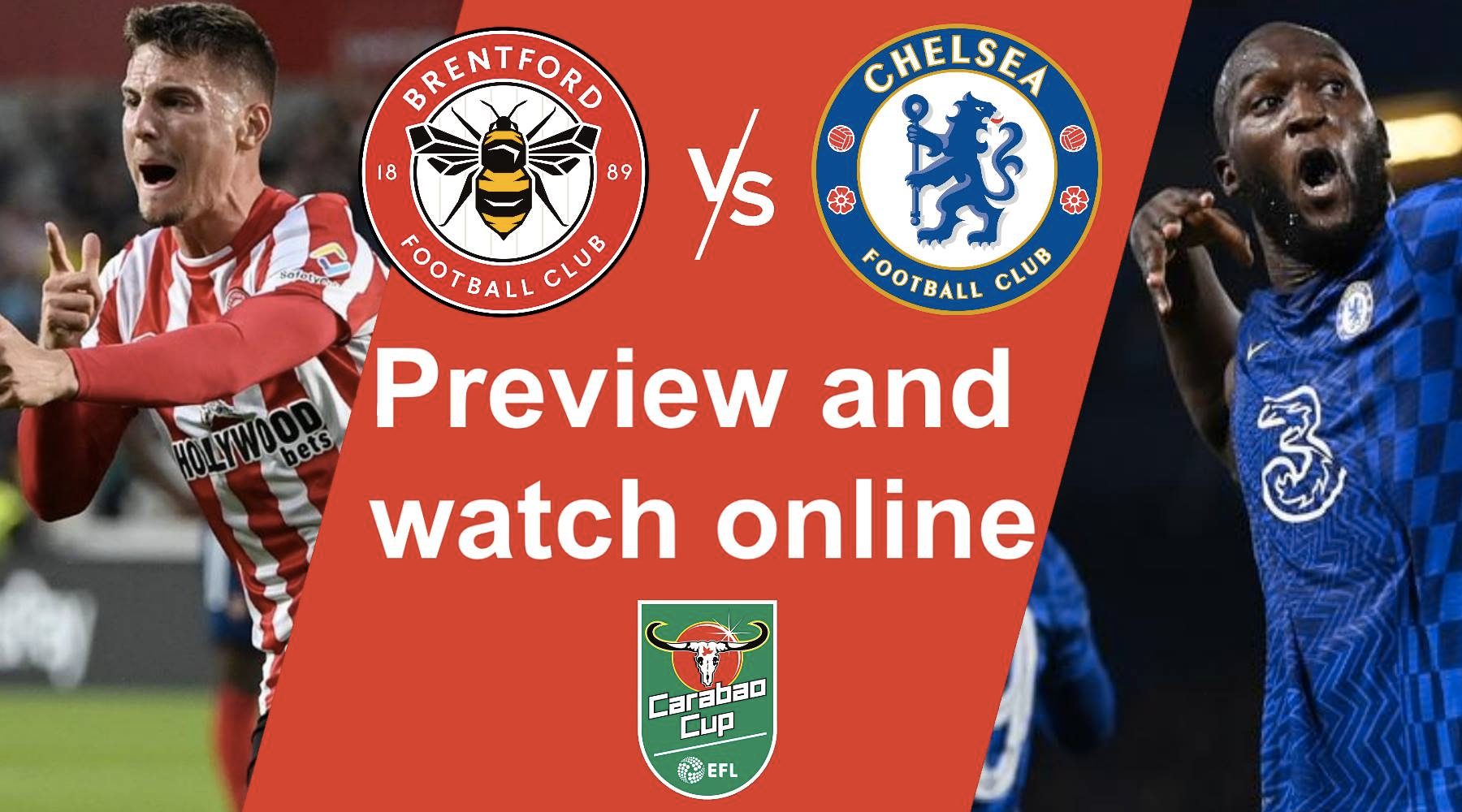 Chelsea travel to Brentford keen to build momentum and secure a place in the last 4 of the Carabao Cup.

Brentford produced their best ever League Cup run last year when they climbed all the way to a semi-final. They were eliminated by Tottenham then and will be super keen to at the very least match that run in this season's edition of the Carabao Cup.

They defeated Stoke 2-0 in the fourth round back on 28 October to secure their passage through to this match.

Their opponents Chelsea have won this competition 5 times previously, with the most recent title coming in the 2014/15 season. They reached the quarter-finals after defeating Southampton on penalties in October. The Blues have won at least 1 trophy in 12 of the last 16 seasons and they will be pushing to add a thirteenth here.

When is Brentford vs Chelsea Carabao Cup quarter-final?

Kick-off is at 6:45am AEDT on Thursday 23 December at Brentford Community Stadium.

How to watch Brentford vs Chelsea

The Carabao Cup is broadcast on beIN SPORTS. You can access it via Foxtel, Foxtel Now, Kayo Sports, Fetch TV and beIN SPORTS CONNECT in Australia. We have a complete viewing guide to the Carabao Cup for you.

If you are yet to test it out, new subscribers can access Kayo's 14-day free trial. After that, a subscription to the basic package is $25 a month and comes with access to 2 screens. The premium package is $35 a month with an extra screen.

The Carabao Cup is among more than 50 sports available to Kayo customers. It also offers a range of special features you won't find anywhere else, such as SplitView, Interactive Stats, Kayo Minis and a Key Moments Timeline.

beIN SPORTS CONNECT is available for $19.99 a month or $179.99 a year. It has loads of football along with some tennis and rugby. If you're a new customer, you'll be able to watch via beIN SPORTS CONNECT's 14-day free trial.

Who will win Brentford vs Chelsea? 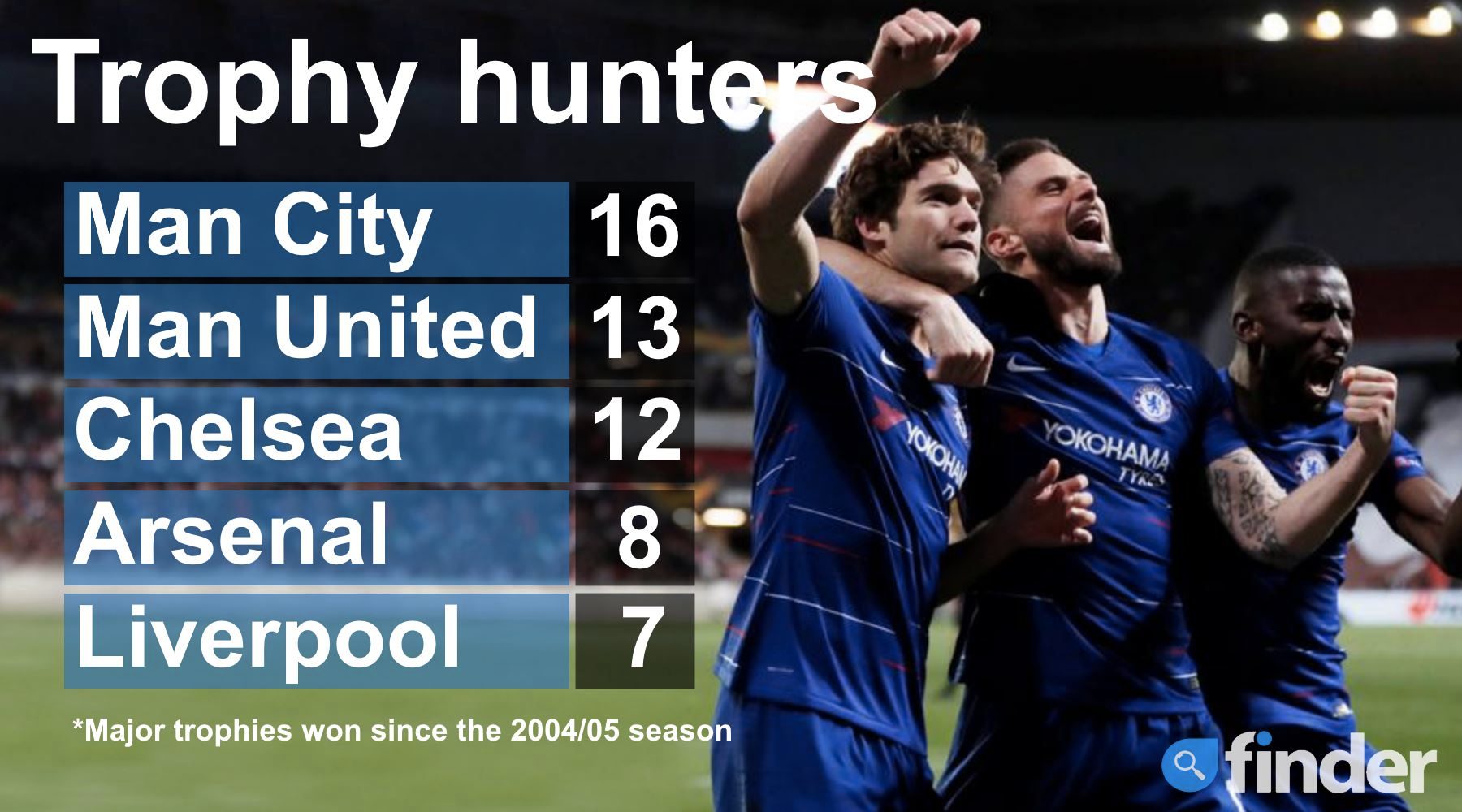 This edition of the West London Derby is full of intrigue for a number of reasons, with a worsening COVID crisis at Chelsea a major factor.

Chelsea attempted to have their weekend Premier League clash with Wolverhampton postponed but that was to no avail. They would be similarly displeased if they are forced to push on with this scheduled fixture given how many players they have unavailable.

Further to the personnel issues, Chelsea are also in a mini hole, having won only 1 of their last 5 matches across all competitions.

Brentford had never reached the last 4 in the League Cup's 60-year history prior to last season and they'll never get a better chance to do it again. We like the Bees in a close one.