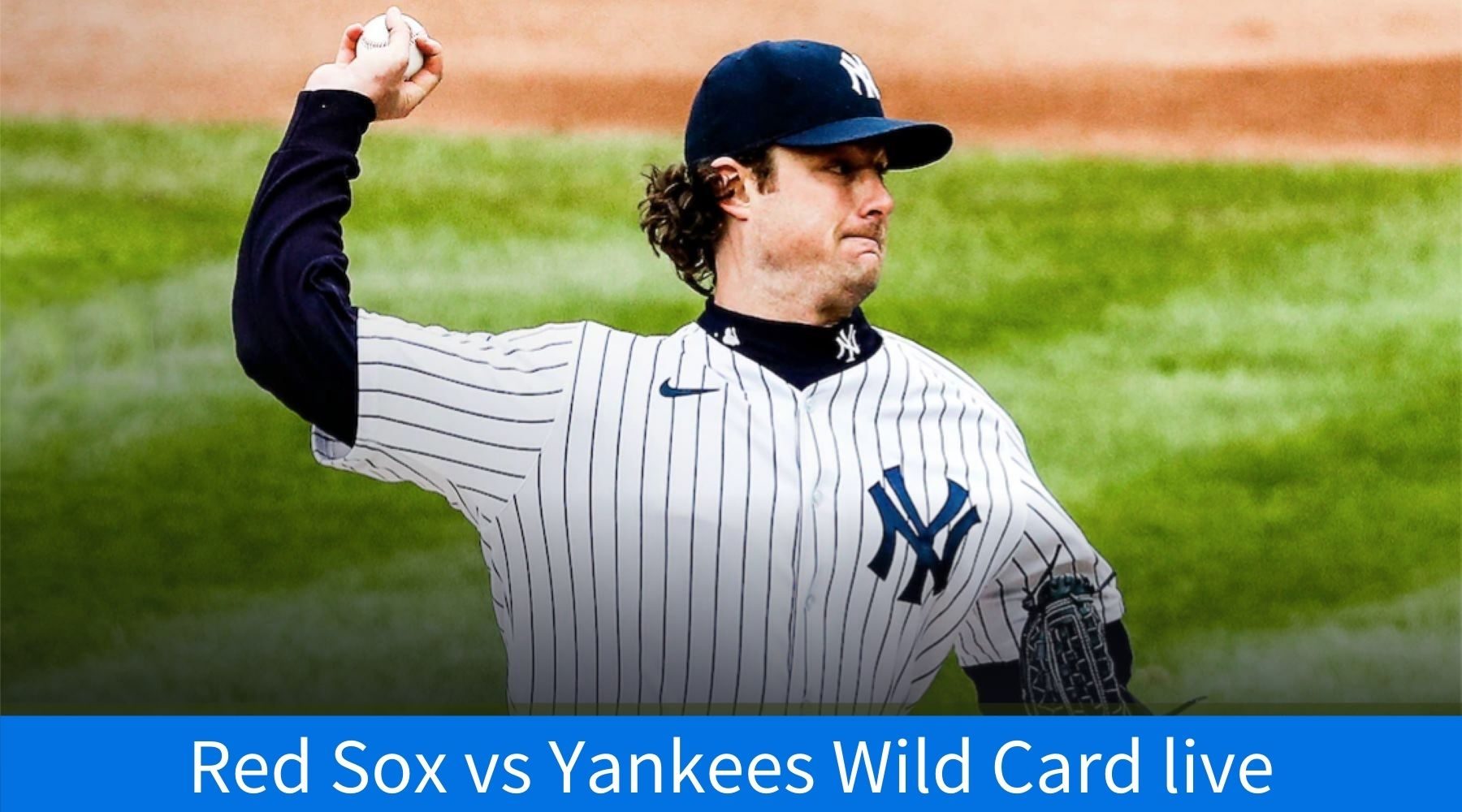 Get set for another incredible must-watch encounter between baseball's greatest rivals, the Boston Red Sox and the New York Yankees.

SUMMARY: Red Sox vs Yankees is on Fox Sports. Unless you're already a Foxtel customer, your best option is to watch live on Kayo Sports. You can watch for free using this 14-day trial.

Here we go. One of the greatest rivalries in sports is set to become greater still as the Boston Red Sox and New York Yankees meet in a winner-takes-all playoff battle that promises to be a game for the ages.

Up for grabs is the chance to take on the Tampa Bay Rays in the American League Division Series.

After an incredible finish to the regular season, there's no better way to begin the Major League Baseball postseason than this. Here's what you need to know.

When is Boston Red Sox vs New York Yankees?

Boston's famous Fenway Park is the venue for this massive game. Action gets underway at 11am AEDT on Wednesday 6 October. We have a full guide to the Major League Baseball season for you.

How to watch Red Sox vs Yankees

This enormous match-up of Major League rivals is on Fox Sports. That means Foxtel iQ, Foxtel Now and Kayo Sports are your options for catching all the action. With its pricing, range of sports and the length of its free trial, we think Kayo is the way to go.

As stated anyone wanting to watch this match will need a subscription. Of the options out there, Kayo is the best value. You can watch Boston Red Sox vs New York Yankees for free using Kayo's 14-day free trial for new users.

After the trial period, a Basic subscription is $25 per month to watch on 2 screens or $35 per month for a third screen. You can check it all out in our Kayo Sports review.

In total, Kayo broadcasts more than 50 sports. You can watch live NBA, UFC, Formula 1 and much more on the platform. Kayo is compatible with Macs and PCs, plus iOS and Android devices, Chromecast, Apple TV, Android TV, Telstra TV, Sony Bravia TV and Samsung TV (2017 or later).

Who will win Red Sox vs Yankees?

Both teams finished the regular season with 92 wins and 70 losses. They each won dramatically on the final day to make this match-up a reality.

Boston has the home-field advantage and is 49-32 at home this season. The Yankees won't be daunted by that, however. New York swept Boston in a 3-game series at Fenway Park barely 2 weeks ago and recorded 46 wins, 36 losses both at home and on the road this season.

The battle between Red Sox pitcher Nathan Eovaldi and Yankee hitters Aaron Judge and Giancarlo Stanton will be pivotal. All-star slugger Judge has been the Yanks' best player all season. He and Stanton have both hit 10 home runs since the beginning of September. Eovaldi has played well against the Yanks this season but was obliterated in September's sweep when Stanton hit homers in all 3 games.

New York has the best record in the league since 4 July, recording 51 wins and 29 losses, but Boston has the Yanks 10-9 for the season. We're picking the Yankees but, really, this is anyone's game. A classic awaits.