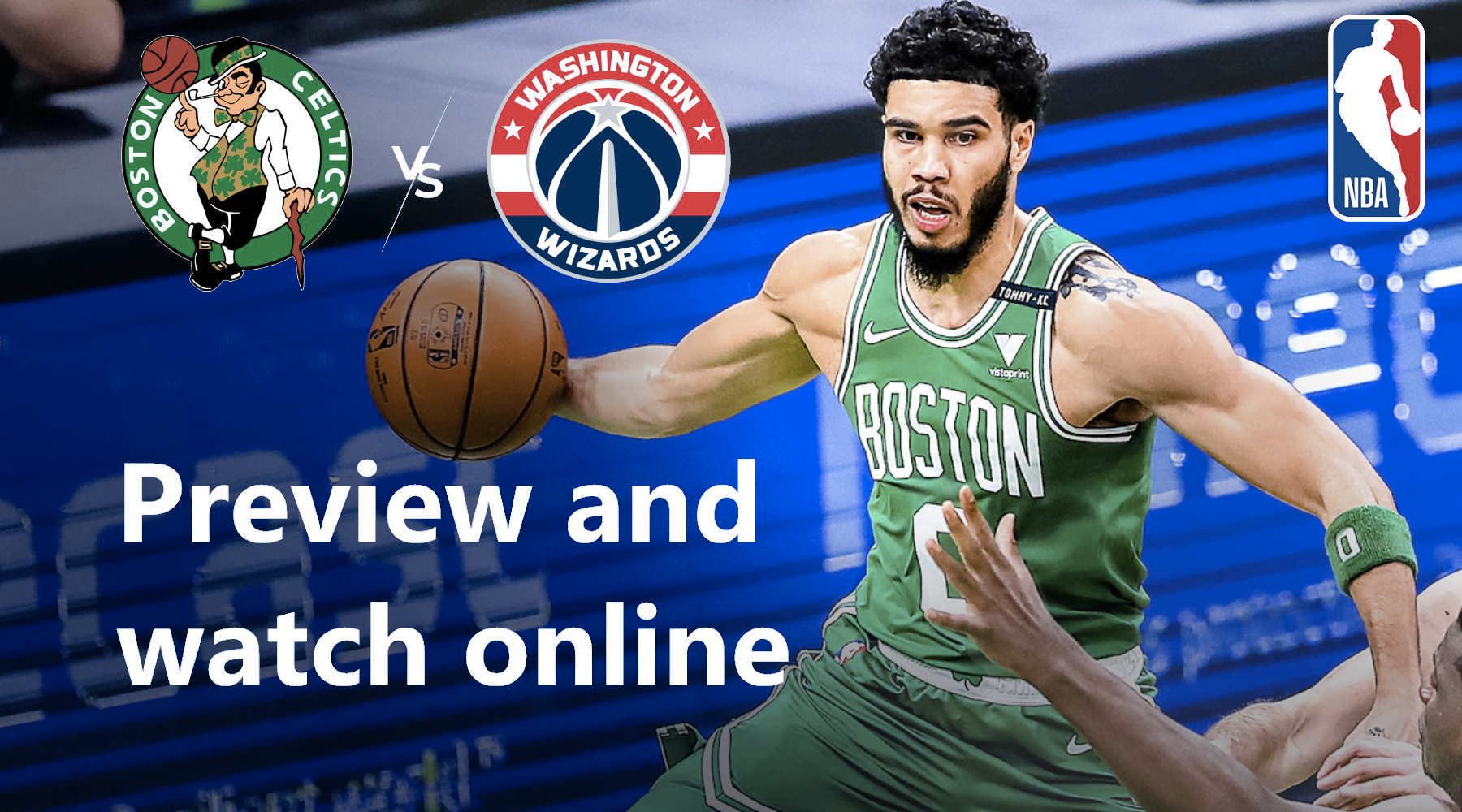 Washington and the Celtics will clash for one of two playoff spots left in the Eastern Conference.

SUMMARY: Celtics vs Wizards is on ESPN. Unless you're already a Foxtel, League Pass or Fetch customer, your best option is to watch live on Kayo Sports. You can watch for free using this 14-day trial.

Celtics vs Wizards is a match-up of teams going in different directions. Seventh-placed Boston head into the play-in tournament having lost five of their past six matches. After a dreadful start, the Wizards recovered to secure eighth in the Eastern Conference after disposing of Charlotte last weekend.

There are major areas of concern for the Celtics, including a shocking recent defensive effort against Miami and horrendous losses to Chicago and Cleveland. Boston were already assured of seventh place before their 96-92 loss to the New York Knicks in their final regular season game.

The winner of this match earns the seventh seed for the playoffs, while the loser has another shot at reaching the post-season.

Tip-off is scheduled for 11am AEST on Wednesday 19 May at TD Garden, Boston.

How to watch Celtics vs Wizards live in Australia

This game is available on ESPN and NBA League Pass. Australians are able to watch ESPN via Foxtel, Kayo Sports, Foxtel Now or Fetch TV. For a further breakdown, check out our guide on how to stream NBA.

Keep in mind, while it will have the majority of the biggest playoff matches, it relies on ESPN's feed so features some teams more than others. It does have every game of the play-in tournament, Conference Finals and NBA Finals Live.

Kayo also has access to the rest of America's popular sporting leagues such as the NFL, MLB and NHL. Closer to home, it has every single game of the NRL and AFL seasons live and ad-free. You can see the full list of sports here.

Like the rest of America's big league sports, the NBA has its own streaming service known as League Pass. It's the only way you can stream every single game from the NBA season live in Australia. Unlike ESPN, NBA League Pass will have every single playoff game live.

There is typically a range of subscription options available on League Pass. But with the season gearing up for the playoffs, there is currently only the one option, which gives you every game for $39 a month. It also has a seven-day free trial for new users. 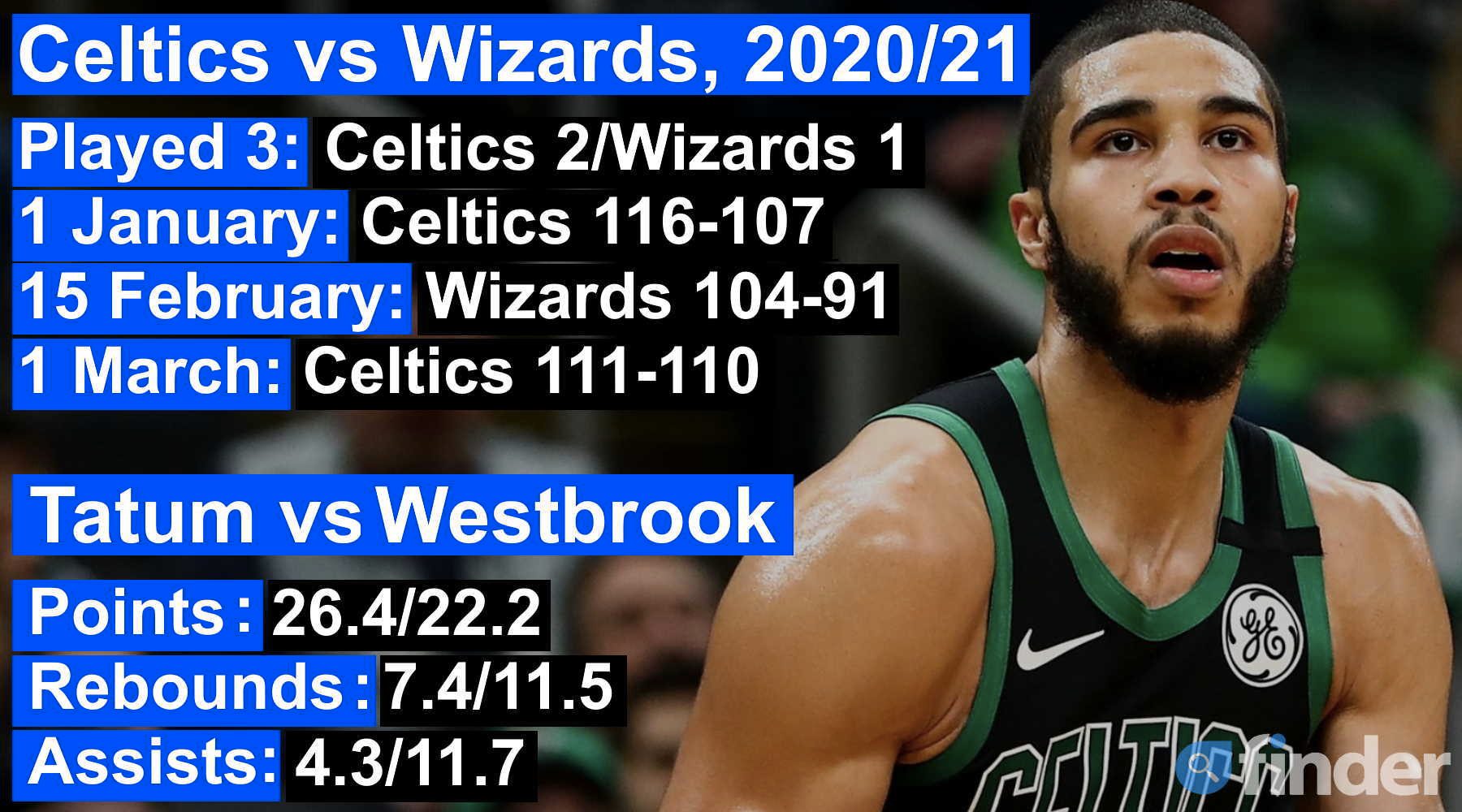 As mentioned earlier, the Celtics haven't exactly been setting the world on fire. The Celtics need to come out swinging on Wednesday because the Wizards tend to score in rapid bursts. Washington have the sixth-best offensive rating in the NBA over the past 15 games.

The Wizards had a woeful record of 3-12 after five weeks of the regular season but surged home to snatch the Eastern Conference's No.8 position. Winning 17 of their last 23 games off the back of Russell Westbrook and Bradley Beal, the Wizards are weaving their magic.

Westbrook has averaged yet another triple-double for the season, 22.2 points, 11.5 rebounds and 11.7 assists. Beal, who has been battling a hamstring injury, finished second to Steph Curry in the NBA's scoring race at 31.3 points per game.

These two teams are poles apart in regards to form. We're tipping the Wizards to continue their charge and advance to the playoffs to take on the Nets.

The NBA's play-in tournament is following a model that was adopted during last year's coronavirus-impacted season. Four teams in each conference compete for the final two spots available in the full post-season.

The winner of the single game between Boston and Washington will be the No.7 seed and face No.2 seed Brooklyn in the opening round of the Eastern Conference playoffs.

The loser will meet the winner of Charlotte vs Indiana in a single elimination game for the eighth seed. That team will then take on Ben Simmons' Philadelphia, the top overall seed in the East.

You can see a comparison of Kayo vs Foxtel here. If you love your US sport, we also have a guide to watching the current NHL playoffs.