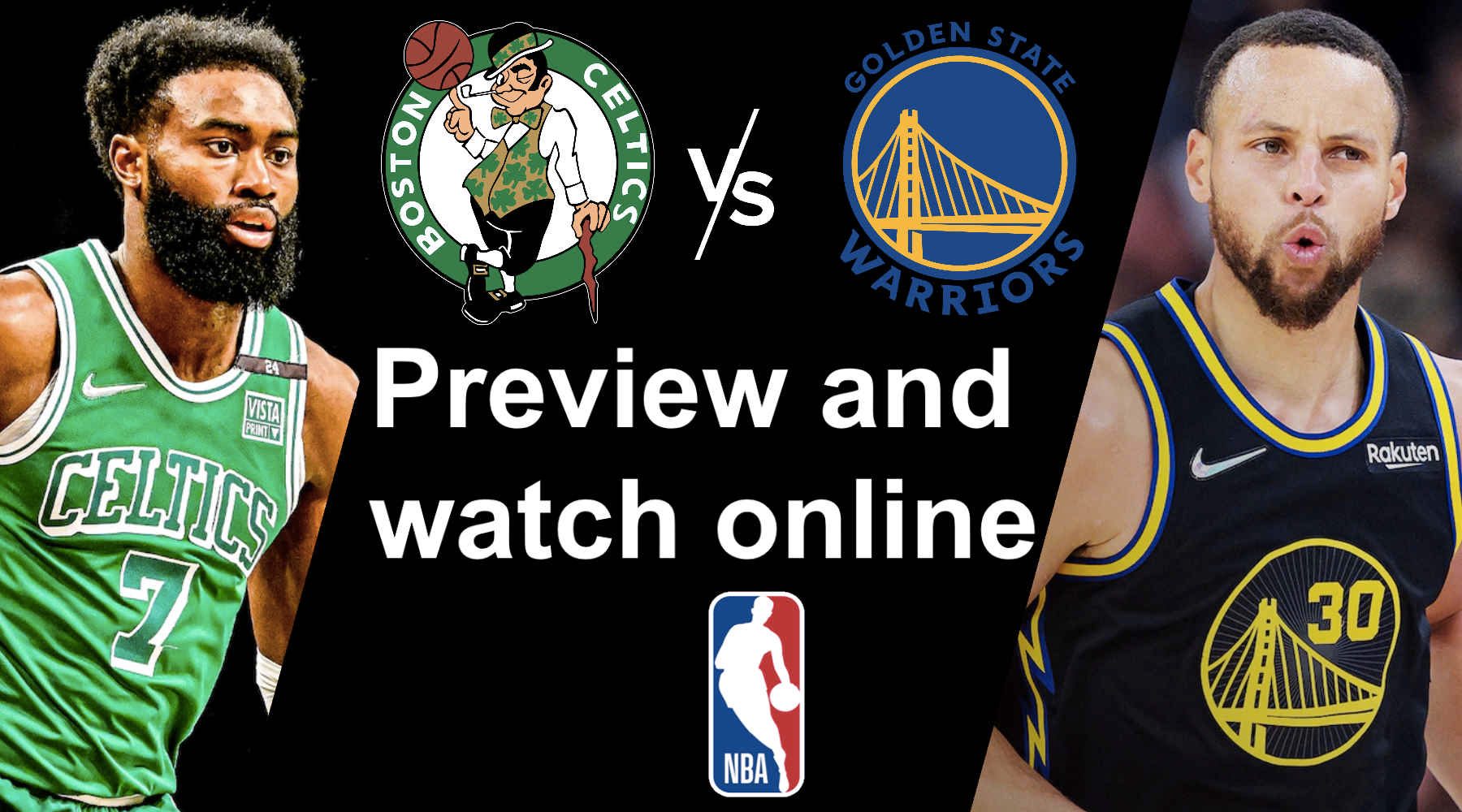 The Warriors are back in the NBA finals and will be hungry for success when they take on the powerful Boston Celtics.

SUMMARY: The Warriors vs Celtics series is on ESPN or NBA League Pass. Unless you're already a League Pass customer or a Foxtel iQ customer with the Sports HD pack, your best option is to watch the NBA finals live on Kayo. New users can watch for free using this 14-day trial.

The Warriors were clearly the better side in their conference championship clash with the Mavericks, powering away to a 4-1 series win. The Mavericks narrowly avoided a sweep when they won game 4, but Golden State were far too strong.

The Celtics had to fight hard to win an epic series against Miami 4-3, closing it out with a 100-96 victory in game 7.

When is Warriors vs Celtics?

The first of the potential 7-game series starts on Friday 3 June at 11am AEST at the Chase Center in San Francisco, California.

How to watch the NBA finals online

ESPN holds the rights to the NBA playoffs in Australia and will show every game of the NBA finals live. Your options to watch Warriors vs Celtics on ESPN are Kayo Sports, Foxtel, Foxtel Now and Fetch TV. If you don't already have a Foxtel iQ subscription with the Sports HD pack, Kayo Sports is the way to go. To decide for yourself, we have a Foxtel vs Kayo comparison so you can see which one suits you best.

You can stream Celtics vs Warriors and so much more on Kayo Sports. If you are yet to try Kayo, it has a 14-day free trial for new customers.

Kayo also has a wide range of special features to add to your viewing experience. SplitView lets you watch up to 4 sports at once on the same screen. Other features include Interactive Stats, No Spoilers and Key Moments.

In total Kayo broadcasts more than 50 sports, including a wide variety of timeless, evergreen content. It is compatible with Macs and PCs, plus iOS and Android devices, Chromecast, Apple TV, Android TV, Telstra TV and selected smart TVs.

The Warriors reached the NBA finals for the sixth time in 8 seasons in what has been a glorious era for the team. Even after a couple of quieter years they've been able to add a new support cast to big names Stephen Curry, Klay Thompson and Draymond Green.

The injection of youth to go with their championship-winning veterans has been a major asset for this great franchise. 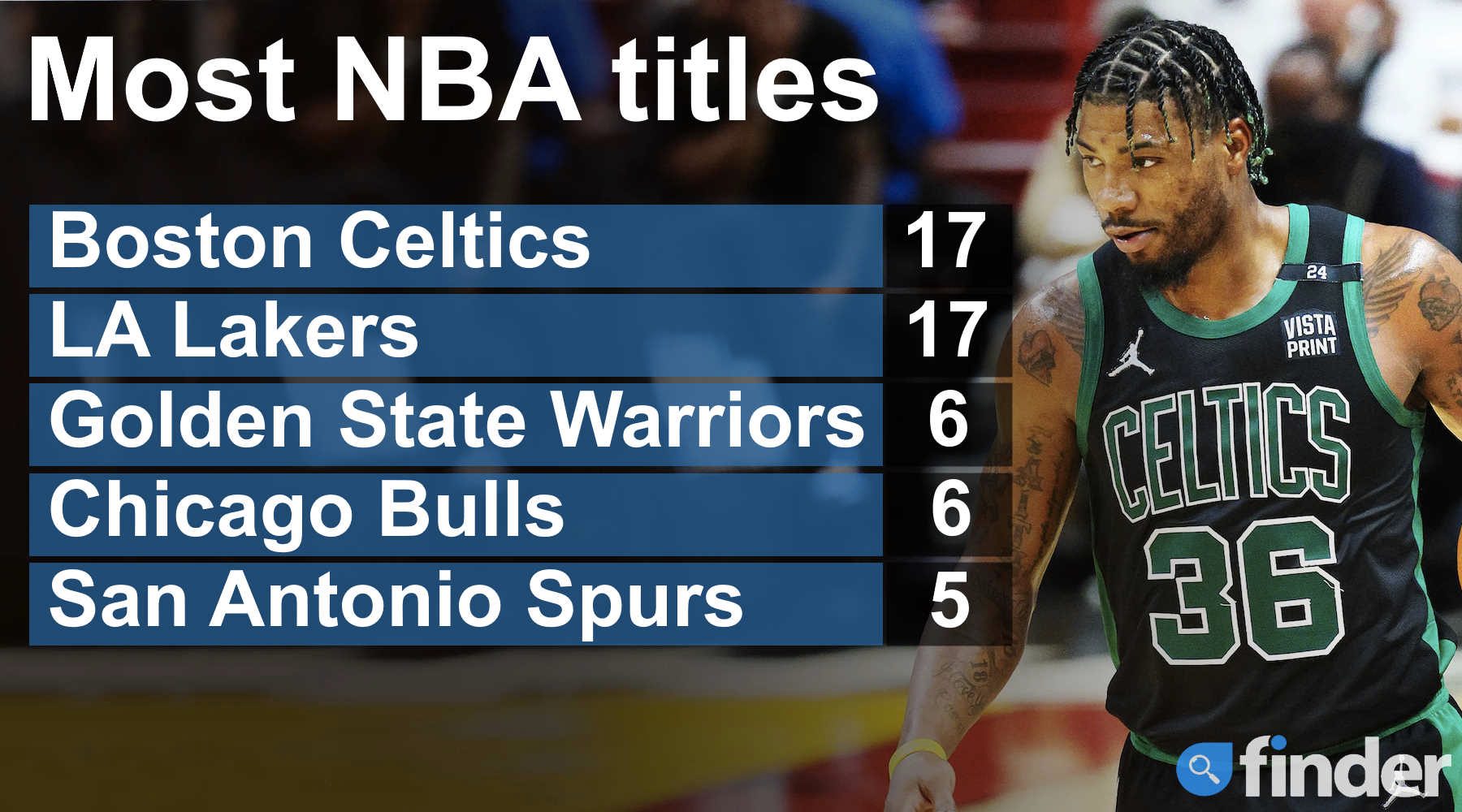 The Celtics had to do it the hard way to get here through defeating Nets superstars Kevin Durant and Kyrie Irving, downing the reigning champs the Bucks and outlasting the Heat in 7.

The Celtics have been an institution in the NBA alongside the Lakers as the most successful franchise. Another title here would only add to the legacy. They've been tough and resilient, but we think the freshened-up Warriors might just hold the edge.

Keen to know about more watching the NBA? Check out our full NBA streaming guide here.