How to watch Belgium vs France UEFA Nations League semi-final 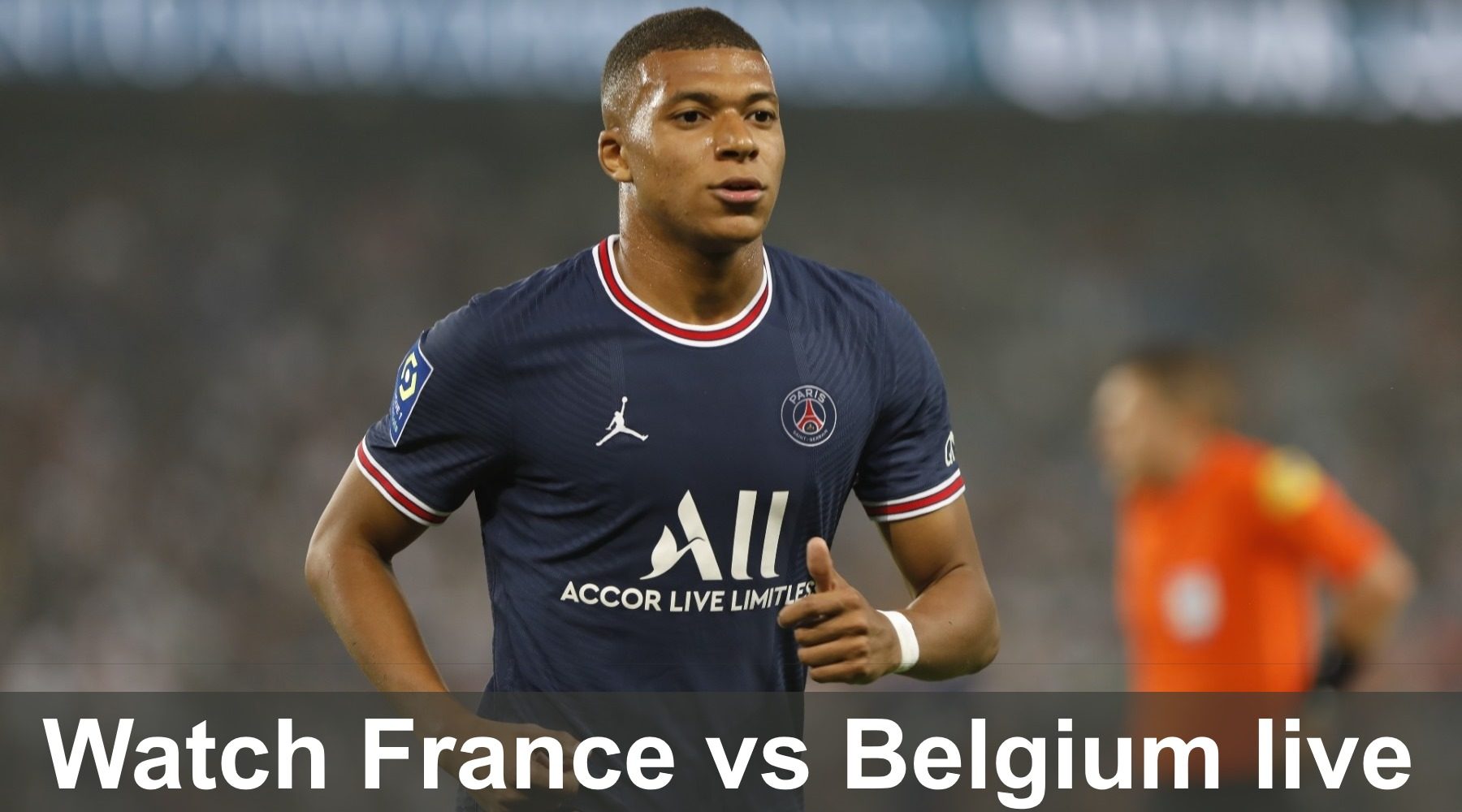 European heavyweights Belgium and France meet for the first time since Les Bleus broke Belgian hearts with a 1-0 win in their tense 2018 World Cup semi-final.

Some of the biggest stars in world football will grace the pitch in this game, not least 2 of the world's best strikers, Belgium's Romelu Lukaku and France ace Kylian Mbappé. Here's how to catch all the action.

When is Belgium vs France?

This huge encounter kicks off at 5:45am AEDT on Friday 8 October at Allianz Stadium in Turin, Italy. It's the home stadium of Italian giants Juventus.

How to watch Belgium vs France UEFA Nations League semi-final

Optus Sport has exclusive rights to the UEFA Nations League as well as a host of other international games, women's football, Japan's J.League and, of course, the Premier League.

You can follow this link for more details about signing up or you can check out a full guide for Optus Sport here.

As mentioned Optus Sport's subscription streaming service features coverage of each game throughout the UEFA Nations League. You have a few options for accessing Optus Sport. Existing Optus customers may already have it for free as a bundle.

If you're not an Optus customer or your Optus plan doesn't come with a free Optus Sport membership, you can sign up to the service for $14.99 a month. You can also save more than 22% with an annual subscription to Optus Sport, which starts from $139.

You can view Optus Sport on a range of platforms, including PCs, Macs, iOS and Android devices, Fetch, Apple TV, Chromecast, Xbox One or Telstra TV. Time is running out for Belgium's "Golden Generation" to win a trophy. The Red Devils have been ranked the world's best team since 2018 but silverware has eluded them. This tournament and next year's World Cup are all they have left before the inevitable break-up of the mighty nucleus of this team.

Their runs in the last 2 major tournaments were ended by the eventual winners of those tournaments, the aforementioned 2018 World Cup semi-final defeat to France, who went on to win the whole shooting match. Also a quarter-final loss to Italy in this year's Euros. Italy, of course, went on to beat England in the final.

The 2 nations have met 74 times. Belgium hold the edge, winning 30 of those games compared to France's 25. And yet, this will be just the second time in 35 years these European neighbours meet in a competitive match.

Belgium have scored the most goals in this tournament with 16, 5 of which have come from talisman Lukaku.

On form, Belgium look to have the edge, winning 5 of their last 6 games. Form has eluded France for some time. Les Bleus have 1 win, 4 draws and a loss from their previous 6 games and are still smarting from their poor showing at the Euros, where they were eliminated by Switzerland in the round of 16.

The winner will face Spain in the final at Milan's San Siro on Monday 11 October. The loser will play Italy earlier that same day in Turin in the third-place playoff.