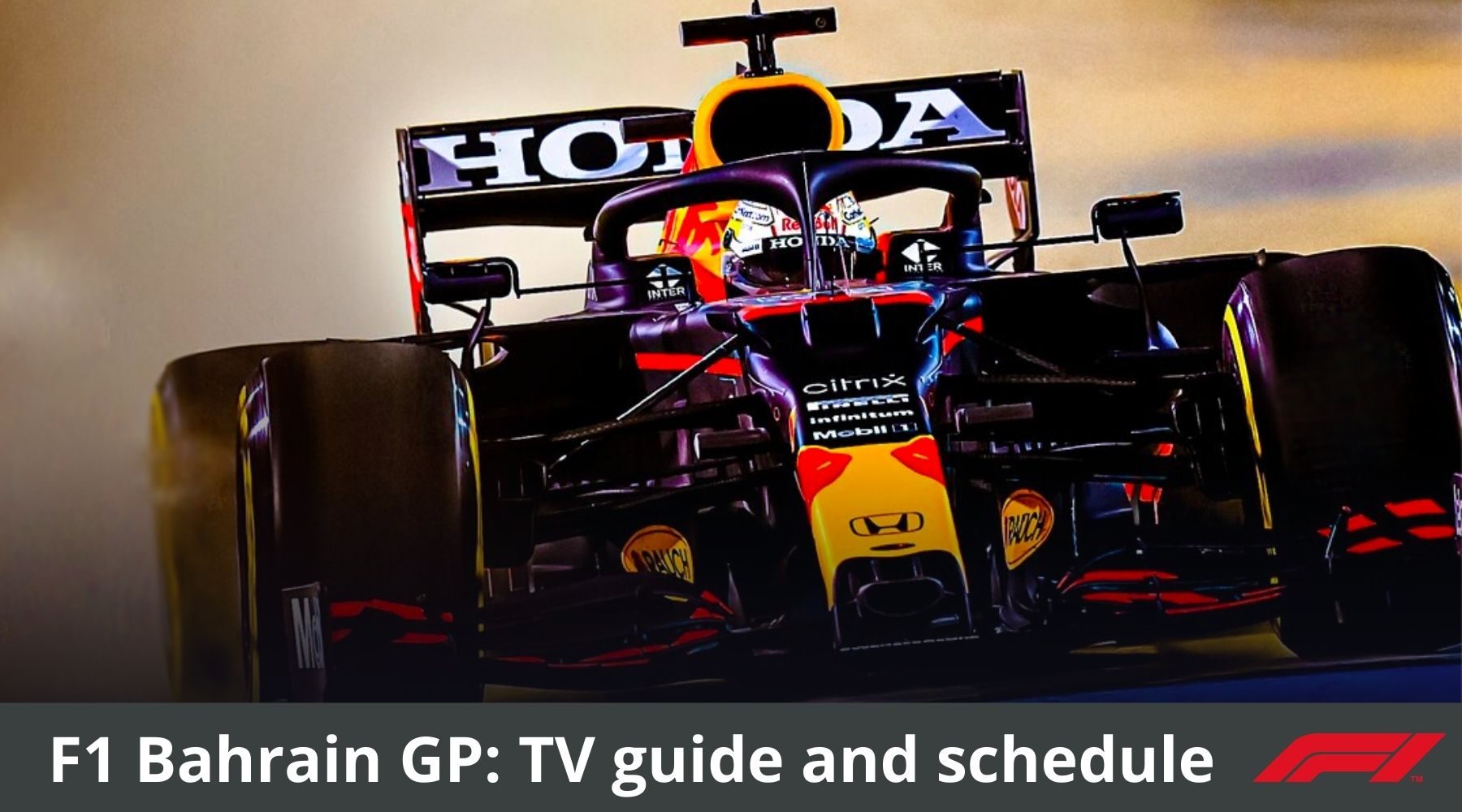 The 2021 Formula 1 world championship revs up with the season-opening Bahrain Grand Prix and Max Verstappen on pole.

SUMMARY: The Bahrain GP is exclusive to Fox Sports. If you're an existing Foxtel customer you're all set, otherwise your best option is to watch on Kayo Sports. You can watch for free using this 14-day trial.

Motorsport fans rejoice, Formula 1 is back. It follows another intriguing pre-season, with F1 giants Mercedes struggling in testing at the same track where the Bahrain GP will be contested this weekend. Led by defending world champion Lewis Hamilton, Mercedes is vying to win the championship for a record eighth consecutive time.

Hamilton is also chasing an eighth world championship overall. If he succeeds, he will surpass the record of seven he shares with Michael Schumacher. There will also be plenty of interest in Schumacher's son Mick, who makes his F1 debut with the Haas team.

Pre-season testing showed that Max Verstappen (Red Bull) should be at the front of the grid and he followed that up with pole position. Australia's Daniel Ricciardo has switched from Renault to McLaren for 2021. But he admits he is still getting up to speed with the McLaren MCL35M.

It's an early start in Australia for the Bahrain Grand Prix, lights go out for the race at 2am (AEDT) on Monday 29 March.

There are a record 23 races on the F1 schedule this year and all will be live on Kayo Sports, Foxtel Now and Foxtel IQ. You can watch practice, qualifying and the race itself on those platforms live or on-demand.

For a full analysis of your viewing options, check out our F1 guide. You can see a comparison of Kayo vs Foxtel here.

Can I watch the F1 Bahrain Grand Prix on free-to-air?

No. Of the 23 races on the 2021 schedule, only the Australian GP in November can be seen on free-to-air TV. Network 10 will have the broadcast on 10 Bold and streaming on 10 play. Otherwise Channel 10 will only have a one-hour highlight program of the other 22 races on Monday nights, also on 10 Bold.

Kayo Sports is Australia's home of motorsport. On top of every F1 and V8 Supercar race, it also has IndyCar and MotoGP. With F1 back this weekend, it could be the perfect time for new customers to take advantage of Kayo's 14-day free trial.

After that a Basic subscription will cost you $25 per month and gives you access to two screens or devices. For $10 more per month a Premium subscription gives you three screens. There are no lock-in contracts and you can cancel at any time.

Kayo also has a number of special features, including some specifically for motorsport. RaceView allows fans to watch four feeds on one screen. Co Pilot, Live Timing, Pit Lane and Driver Tracker cameras are also among the options. There will also be Kayo Minis for every race on the calendar.

In total Kayo has access to more than 50 sports. We have put together a full review of the service for you. 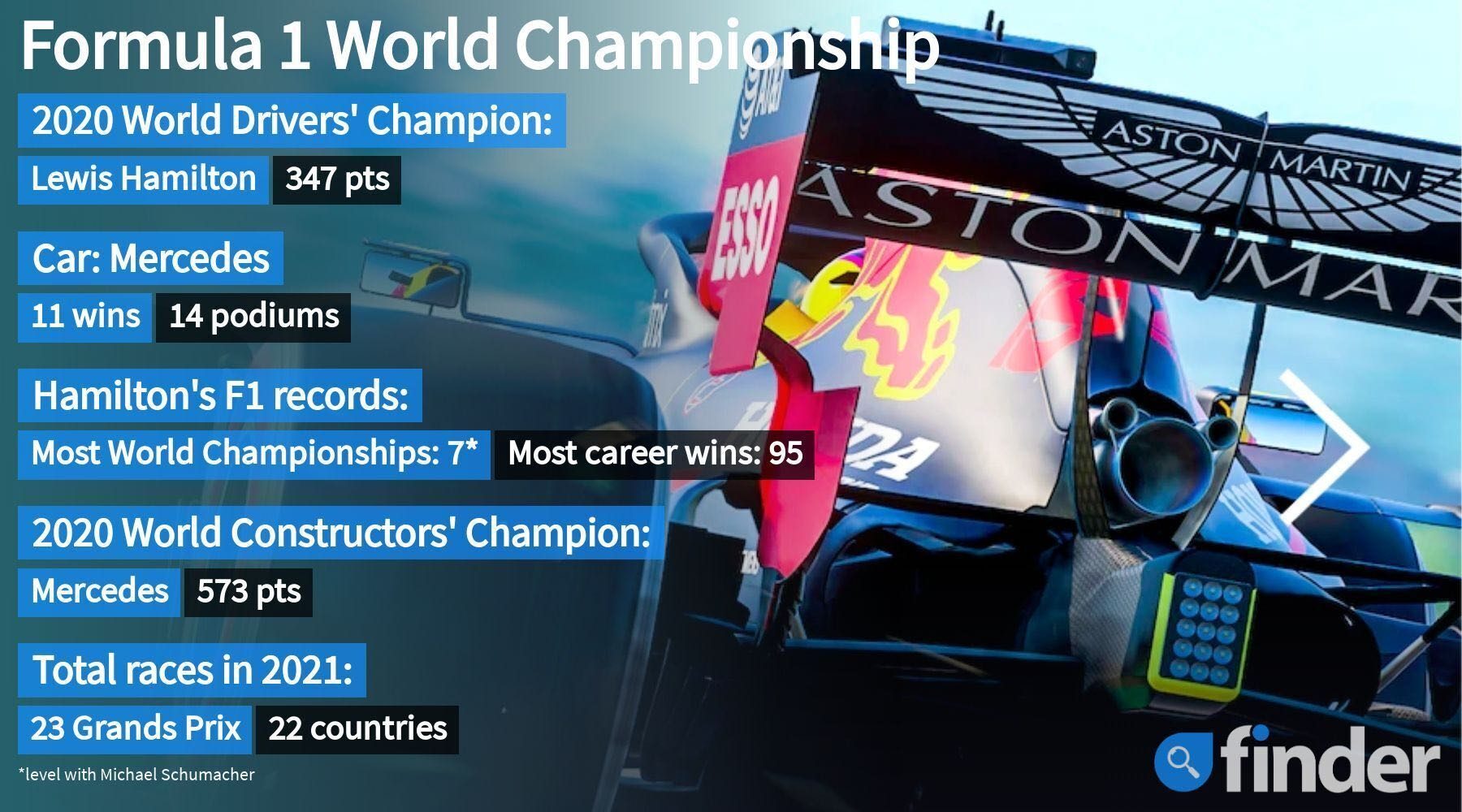 Who will win the Bahrain Formula 1 Grand Prix?

We'll take the safe option and pick Hamilton to take the chequered flag for the third straight year in Bahrain despite not starting from pole.

Don't be fooled by reports of Mercedes battling in pre-season testing with a lack of pace. After seeing how the Mercedes performed in qualifying they still look to be the team to beat. It took a phenomenal lap from Verstappen's Red Bull to knock the Mercedes off the front of the grid.

Update: This article was updated at 5:00pm (AEDT) on 28 March with the Grand Prix start time, qualifying results and latest broadcast information.

Check out the 2021 F1 calendar, teams and drivers list. We also have insights into how to get Fox Sports without Foxtel.