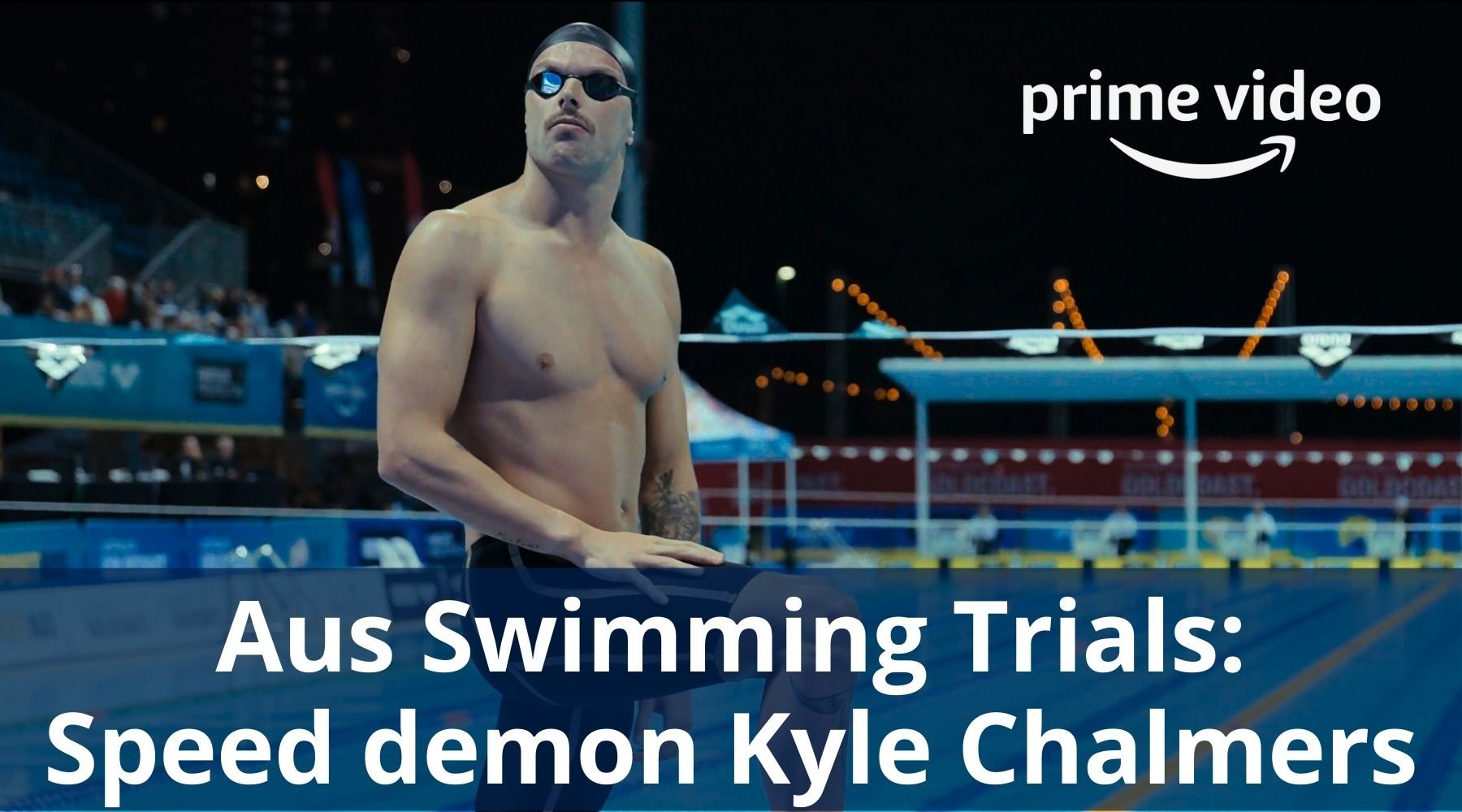 Australian swim sensation Kyle Chalmers has put a year of injury behind him and is ready to battle for another Olympic berth in Adelaide.

Kyle Chalmers was just 18 years old when he stormed to a gold medal in the 100m freestyle final at the 2016 Olympic Games in Rio, Brazil.

It snapped an enormous drought for the proud swimming nation in the blue riband event. Michael Wendon's victory way, way back in the 1968 games in Mexico City was the last time an Australian had taken out the 100m freestyle in Olympic competition.

There had been some near misses since, notably James Magnussen and Eamon Sullivan over the past decade. It also thrust Chalmers into the spotlight and laid the foundation for years of success in the pool ahead.

The operations and injuries weren't small affairs, either. Chalmers had heart surgery a month after a successful World Championships in 2019, then had an enforced layoff from swimming following shoulder surgery late last year.

The superfish dealt with all of that before even thinking about meeting American arch-rival Caeleb Dressel, who nudged out Chalmers in a ridiculously fast 100m final at the world champs.

Chalmers, who turns 23 later this month, showed he was back to near top form when he took out the 50m, 100m and 200m freestyle titles at the Australian Swimming Championships in April. Next up are this week's Olympic trials in Adelaide.

Earlier this year, Chalmers told Swimming World Magazine the setbacks and his rivalry with Dressel are all the motivation he needs.

"It has been quite challenging with the games getting cancelled, my shoulder injury and not being able to swim," he said.

"So for me I need that motivation to push me through and Caeleb is obviously a great mate and a great competitor and I do visualise that race and I am visualising myself swimming, because obviously I haven't been able to actually swim with my arms."

After an excellent return to the pool against some of Australia's best in Queensland in April, Chalmers is one of the headline acts at the Australian Swimming Trials in Adelaide starting 12 June.

The 2021 Australian Swimming Trials are being held at the South Australian Aquatic and Leisure Centre in Adelaide, beginning Saturday 12 June and running through to Thursday 17 June 2021.