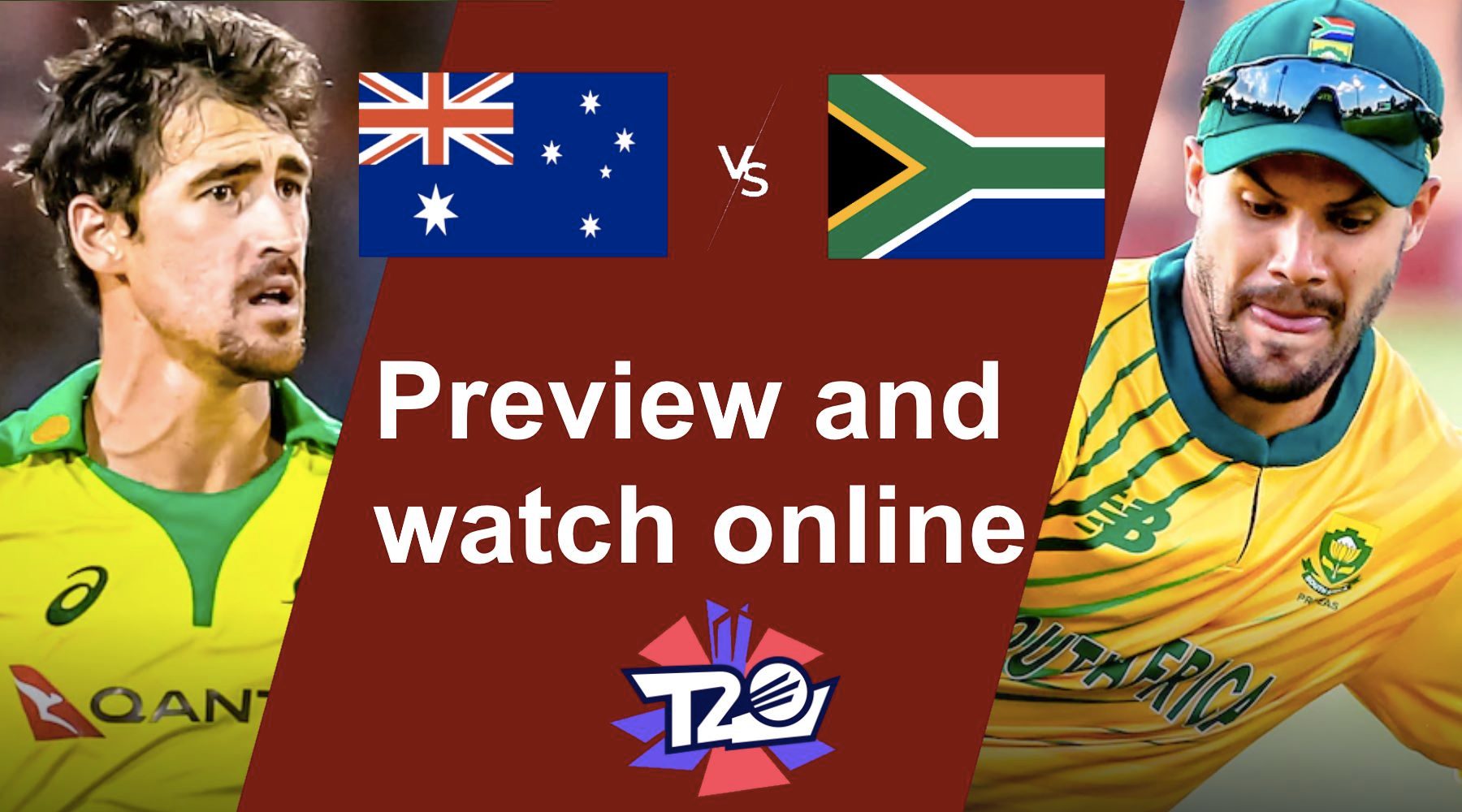 Australia begin their T20 World Cup campaign this weekend when they face South Africa. Here's how you can watch.

SUMMARY: Australia vs South Africa is on Fox Cricket. Unless you're already a Foxtel customer, your best option is to watch live on Kayo Sports. You can watch for free using this 14-day trial.

Heading into the latest T20 World Cup, Australia's international record in the format has been modest compared to the lofty heights they have reached in the 50-over game.

While they have won 5 World Cups in the longer format, across the T20 World Cup's history a run to the final in 2010 has been Australia's best result. They were beaten by England on that occasion.

The lead-up form has been mixed as well, with a 4-1 series defeat in Bangladesh followed up by a win against New Zealand and a heavy defeat to India in the team's 2 warm-up matches.

South Africa have arguably been world cricket's best performed team in the Test space since 2008. But staggeringly they have still never reached a final in either the 50-over or 20-over World Cup competitions.

When is Australia vs South Africa T20 World Cup clash?

The match is scheduled to begin at 9pm AEDT on Saturday 23 October in Abu Dhabi.

How to watch Australia vs South Africa T20

In Australia, the World Cup is being televised by Fox Cricket. That means Foxtel iQ, Foxtel Now and Kayo Sports are all options for catching the action. We have a complete guide to the T20 World Cup for you.

You can watch every single ball bowled in this year's T20 World Cup on Kayo Sports. If you are yet to try it, Kayo has a 14-day free trial.

After that, subscriptions for Kayo are $25 a month for the Basic option, where you can watch games on 2 screens or devices. The Premium option is $10 more each month and gives you an additional screen. All up Kayo broadcasts more than 50 sports.

Kayo also has a number of special features, such as Kayo Minis, which will be available throughout the tournament. Shortly after matches have completed, you can watch a condensed version. Other features include SplitView, Interactive Stats and a Key Moments Timeline. We have put together a full review of Kayo Sports for you.

Who will win Australia vs South Africa? 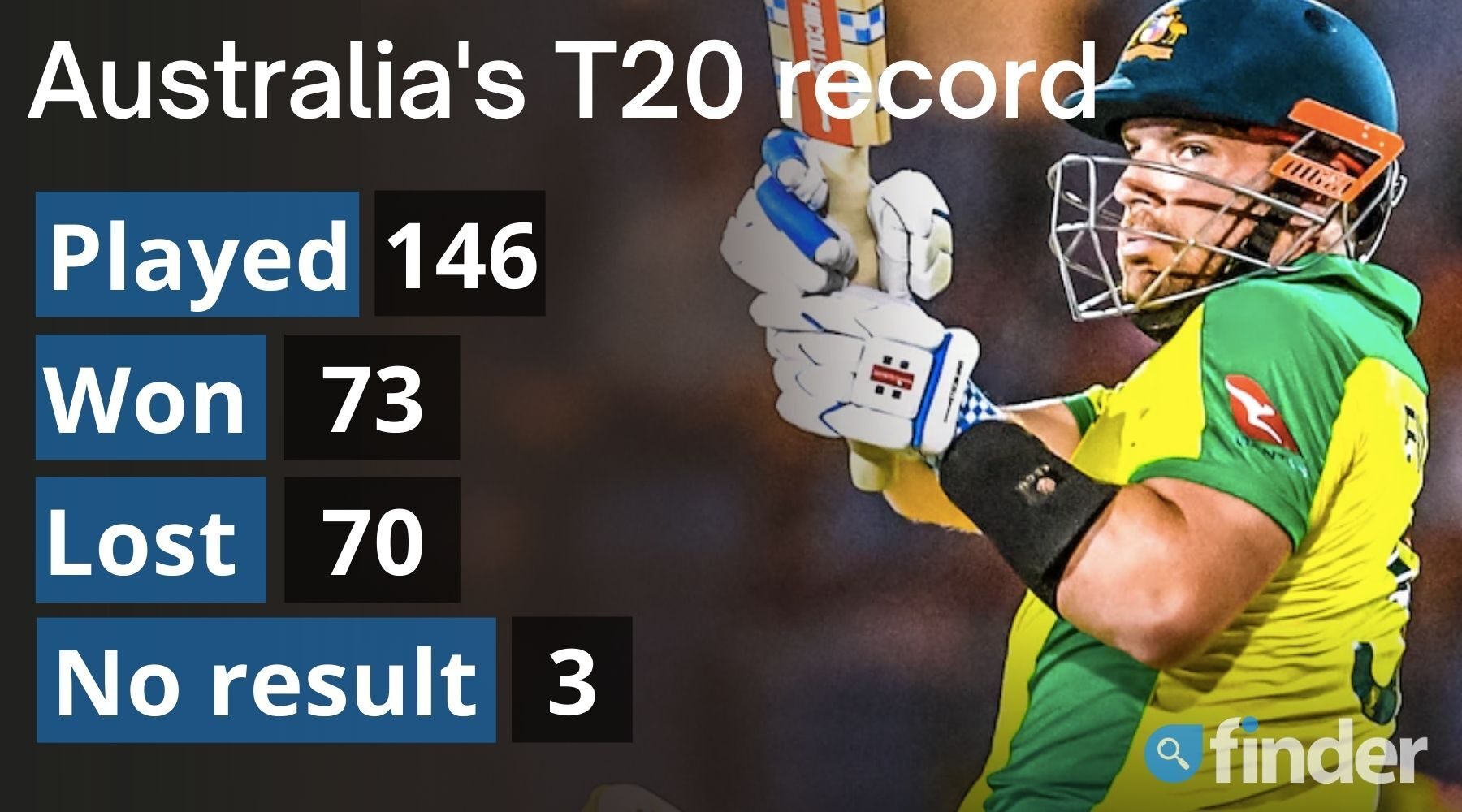 South Africa's form coming into this clash has been impressive with 5 consecutive victories in the format over recent weeks. They swept Sri Lanka 3-0 in a series before defeating Pakistan and Afghanistan in their warm-up matches.

Australia have lost a concerning 9 of their last 12 matches, including a 4-1 series belting against Bangladesh in which they never passed 121 with the bat in any contest.

Steve Smith holds the key in the middle order, as does the explosive Glenn Maxwell, but they need to settle the batting line-up with question marks over the form of plenty of big names, including David Warner.

South Africa have never reached the levels they've promised in major tournaments and they again will have the pressure on them. They do look the more settled team though and we think they'll open their account with a victory.