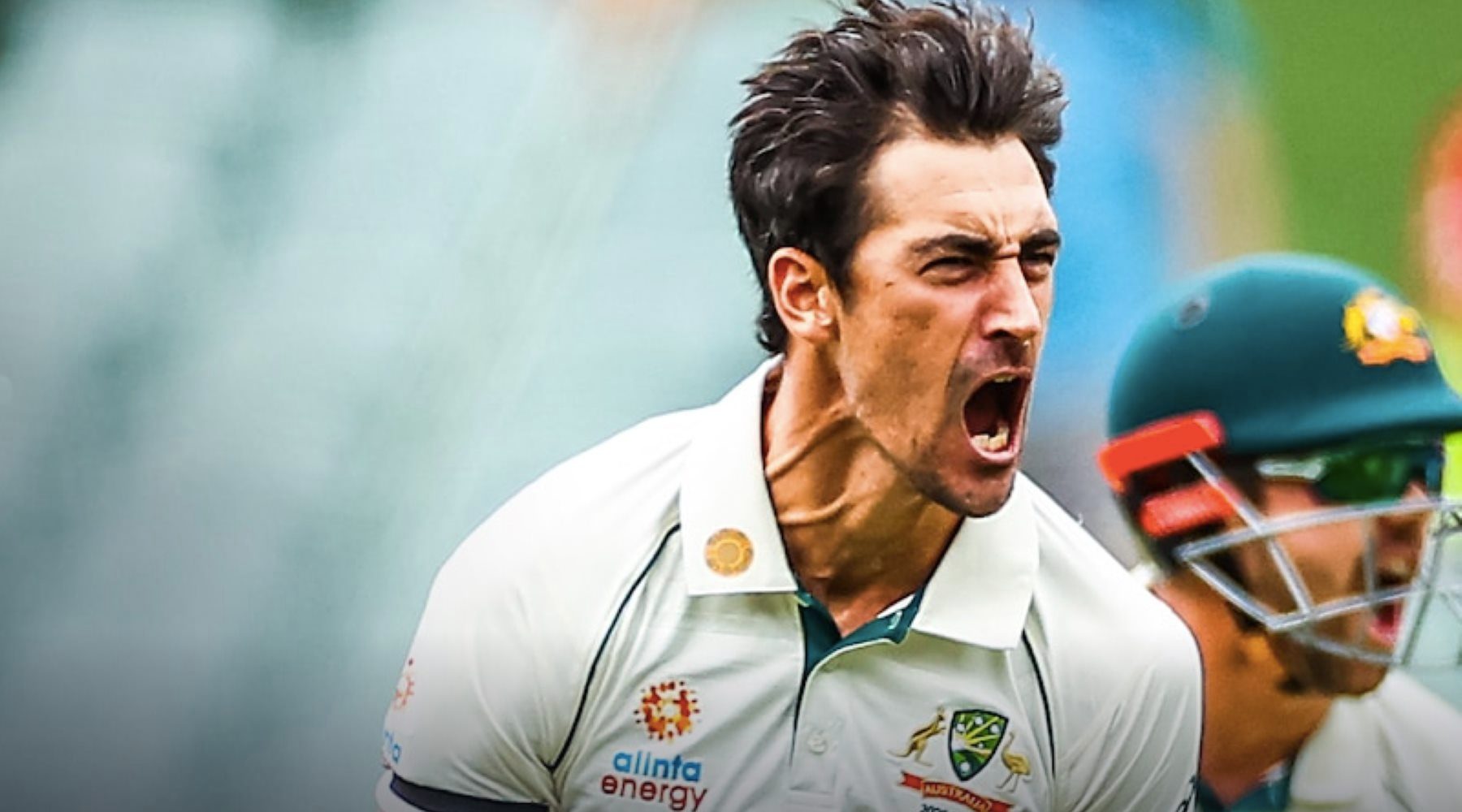 An intriguing and increasingly tense Border-Gavaskar series heads to a critical New Year's Test in Sydney.

SUMMARY: Australia vs India is on Channel 7, so you can watch on free-to-air TV. But if you want to stream it you'll need a Fox Sports subscription. Your best option is Kayo Sports which you can watch for free using this 14-day trial.

India breathed fresh life into the Border-Gavaskar series with a remarkable comeback win over Australia in Melbourne. Not only had the tourists been rolled for a record low 36 in Adelaide, but they lost their captain and best player in Virat Kohli. But India showed enormous character under new skipper Ajinkya Rahane to win the Boxing Day Test by eight wickets.

That leaves the four-Test series beautifully poised at 1-1. Australia can't afford to lose this Test given a drawn series would mean holders India would retain the prized trophy. After a COVID-19 outbreak in the city, the famous Sydney Cricket Ground will be at 25% capacity for this traditional New Year's Test.

When is the Australia vs India New Year's Test?

The New Year's Test runs from Thursday 7 January to Monday 11 January at the SCG. On the first day of the test play started at 10:30am AEDT. However, due to a rain affected first day, the remaining days will see play now begin at 10:00am AEDT to make up for lost time.

How to watch Australia vs India New Year's Test

The Australia vs India Test series is available on Channel 7, Foxtel, Foxtel Now and Kayo Sports. Channel 7 only has TV rights so it isn't able to stream the New Year's Test on 7plus.

If you're looking to stream the match you'll need access to Fox Cricket. Our pick of the bunch is Kayo Sports which offers the best price and the most features. You can find more details in our Australia vs India Test series guide.

If you tune in to either Channel 7 or 7HD at the start of play, you can watch the third Test. Once more you can't stream via 7plus. It's also worth noting that Channel 7 has ads during play unlike Fox Cricket.

If you can't access Channel 7, Kayo is your best choice for following the action. For the entire Australia vs India series you can watch with Hindi commentary or choose your own camera angle. You can see the full list of Kayo features here.

Kayo costs $25 a month or $35 a month. The subscription options only differ by the more premium option allowing you to watch on three devices at once rather than two.

If you're a new customer you can watch using this 14-day free trial. For more information see our Kayo Sports review.

Who will win Australia vs India New Year's Test?

How do you confidently pick a winner after the topsy-turvy extremes of the first two Tests? Both teams are likely to include their free-scoring opening batsmen with David Warner and Rohit Sharma expected to be declared fit. India also need to find a replacement for injured fast bowler Umesh Yadav, who has been ruled out for the rest of the series with a calf injury.

There's very little in it but we'll lean towards Australia bouncing back on home soil and winning a close contest. Their bowling attack remains superior to India's and expect off-spinner Nathan Lyon, just 6 short of 400 Test wickets, to play a key role on his home track.

See how to watch this season's BBL competition. You can also check out our guide to every sport on Kayo.