Australia vs India fourth Test: Start time and how to watch free 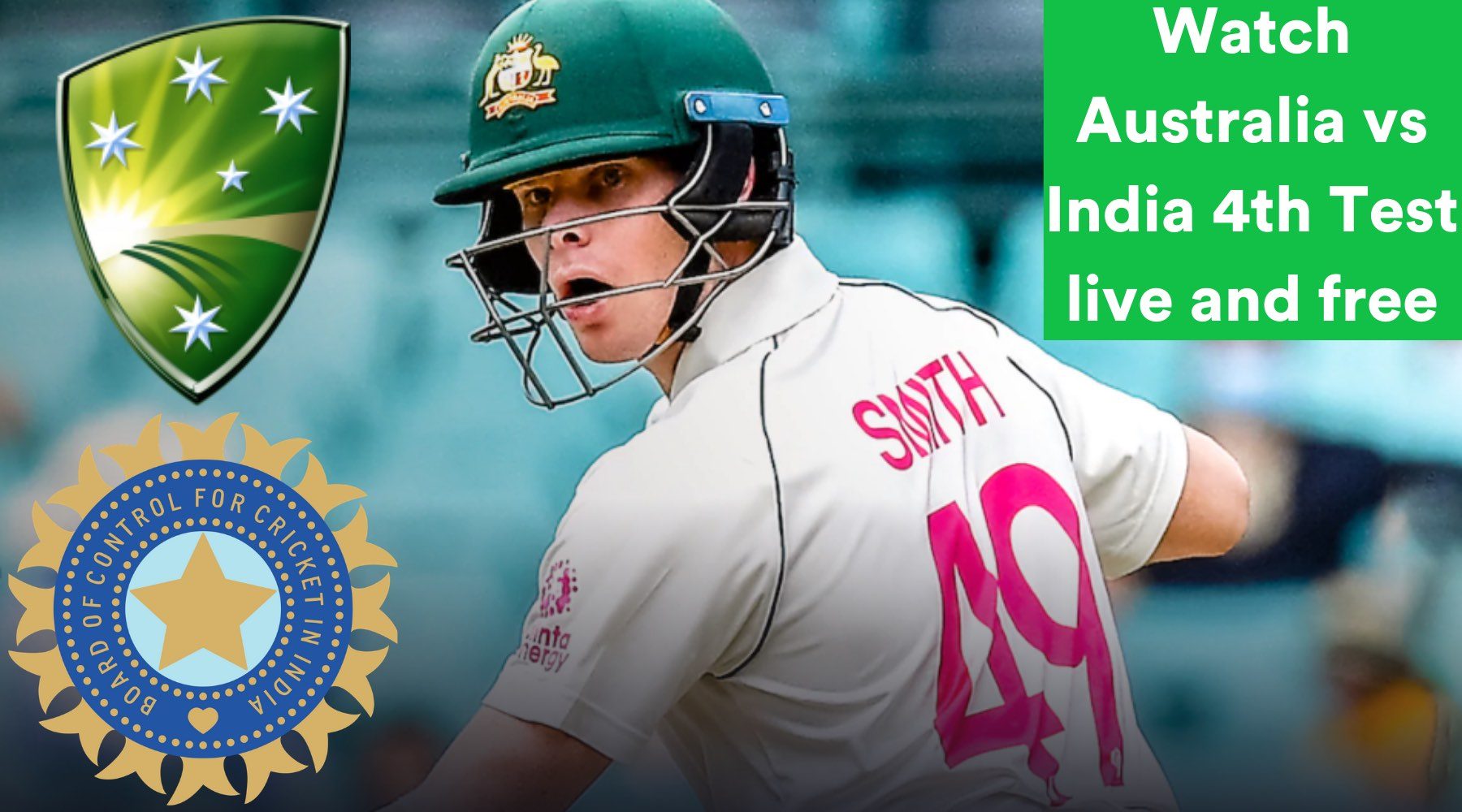 A thrilling Border-Gavaskar Trophy series will finally be decided in the fourth and final Test in Brisbane.

SUMMARY: Australia vs India is on Channel 7, so you can watch on free-to-air TV. If you want to stream the decider you'll need a Fox Cricket subscription. Your best option is Kayo Sports which you can watch for free using this 14-day trial.

India's fighting, against the odds draw in Sydney means they enter the fourth and final Test against Australia locked at 1-1. India batted all of the fifth day at the SCG for the loss of just three wickets to save the Test, a terrific effort against Australia's bowling attack.

Another draw in Brisbane would be enough for holders India to retain the Border-Gavaskar Trophy. Australia need to win and will play with real urgency.

Home captain Tim Paine has also come under extreme heat for his behaviour in the third Test. Paine has apologised for swearing at umpire Paul Wilson and sledging India star Ravichandran Ashwin.

When is the Australia vs India 4th Test?

The Test runs from Friday 15 January to Tuesday 19 January at The Gabba in Brisbane. Play starts at 10am local time (11am AEDT) each day.

How to watch Australia vs India fourth cricket Test

The Australia vs India Test series is simulcast on Channel 7, Foxtel, Foxtel Now and Kayo Sports. Channel 7 only has TV rights so isn't able to stream the Test on 7plus.

If you're looking to stream the match you'll need access to Fox Cricket. Our pick of the bunch is Kayo Sports, which offers the best price and the most features. You can find more details in our Australia vs India Test series guide.

Simply tune into either Channel 7 or 7 HD and you'll be able to stream Australia vs India. Once more you can't stream the match via 7plus. It's also worth noting that Channel 7 has ads during play, unlike Fox Cricket.

If you can't access Channel 7, but you're still after the cricket, Kayo is your best choice. For the entire Australia vs India series you can watch with Hindi commentary or choose your own camera angle. You can see the full list of Kayo features here.

Kayo will cost you $25 a month or $35 a month. The subscription options only differ by the more expensive option allowing you to watch from three devices at once rather than two.

If you're a new customer you can watch using a 14-day free trial. For more information see our Kayo Sports review. 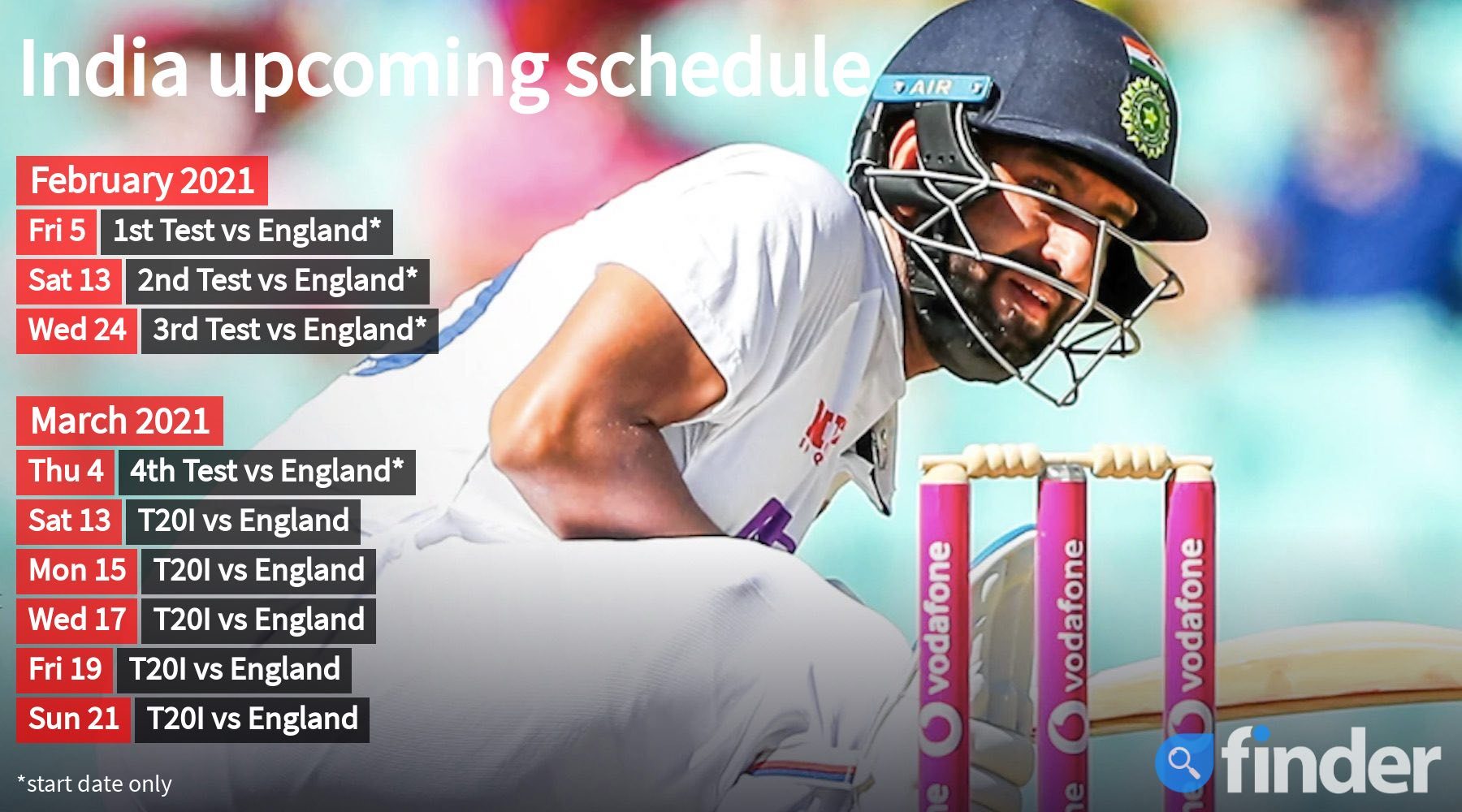 Who will win Australia vs India Gabba Test?

Ravindra Jadeja (thumb) and Hanuma Vihari (hamstring) are all out, while Rishabh Pant (elbow), Jasprit Bumrah (abdominal) and Ashwin (back) are also carrying ailments.

India – a cricket-mad nation of 1.36 billion people – are blessed with enormous playing depth. They are also showing tremendous character in Australia, bouncing back from the 36 all out embarrassment in the second Test and fighting through multiple injuries.

But we think they have now lost too many match-winners to deny Australia at their Gabba fortress. Incredibly, Australia have not lost a Test in Brisbane since 1988.