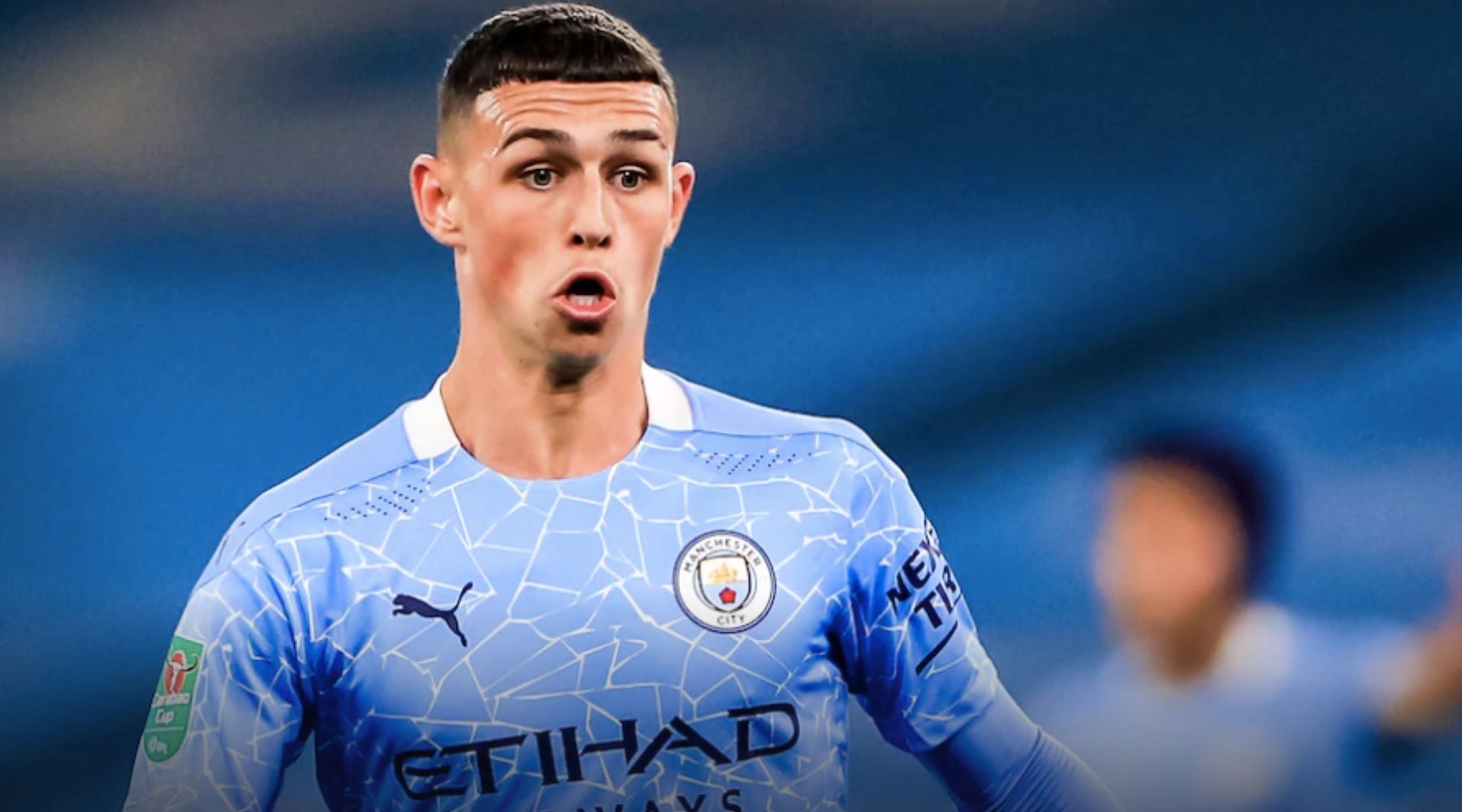 If Manchester City can win four successive Carabao Cup titles, it will match the record set by the great Liverpool teams of 1981-84. And City will be confident of winning its quarter-final against Arsenal on current form. The Gunners sit 15th of 20 teams in the EPL and are winless in their last 7 league matches.

Big spending City are not exactly where they want to be in the Premier League either. Pep Guardiola's side are 8th in that competition, and so the Carabao Cup represents a chance for some precious silverware.

When is Arsenal vs Man City?

Kick-off at London's Emirates Stadium is at 7am AEDT on Wednesday 23 December.

How to watch Arsenal vs Manchester City in Australia

Arsenal vs Man City will be broadcast via beIN SPORTS, which leaves plenty of options for Aussies to watch it. You can watch via Foxtel, Foxtel Now, beIN SPORTS CONNECT, Kayo Sports or Fetch TV. You can see a full breakdown in our Carabao Cup broadcast guide. A subscription to any of the above would also allow you to watch Man United vs Everton tomorrow too.

Watch some of the biggest football leagues in the world as well as rugby and tennis on beIN SPORTS CONNECT.

Take Kayo Sports' Basic or Premium plan for a spin and stream over 50 sports live or on-demand.

beIN SPORTS CONNECT is the global broadcaster's own streaming service. You can subscribe for $19.99 a month or $179.99 a year and watch a heap of football as well as some tennis and rugby. If you're a new customer, you'll be able to watch via beIN SPORTS CONNECT 14-day free trial.

After the trial, Kayo costs $25 a month to watch on 2 devices or $35 a month for 3 simultaneous streams. You can see a full breakdown in our Kayo Sports review.

Kayo is compatible with Apple TV, Chromecast, Android TV, Telstra TV or Samsung TVs (2017 models and onwards). You can also stream it on your Mac or PC and Android or iOS devices.

Who will win Arsenal vs Manchester City?

It is impossible to tip Arsenal on current form. It is a club in disarray, and to make matters worse, the Gunners star striker Pierre-Emerick Aubameyang is out with a calf injury. For City, Brazilian forward Gabriel Jesus is in doubt with a mysterious "condition in his teeth".

But Man City boast plenty of depth and firepower up front to compensate for Jesus's absence. Arsenal do not and have been impotent this season with just 12 goals in 14 league matches. If Man City score early, this could be very one-sided as pressure mounts on Arsenal manager Mikel Arteta.