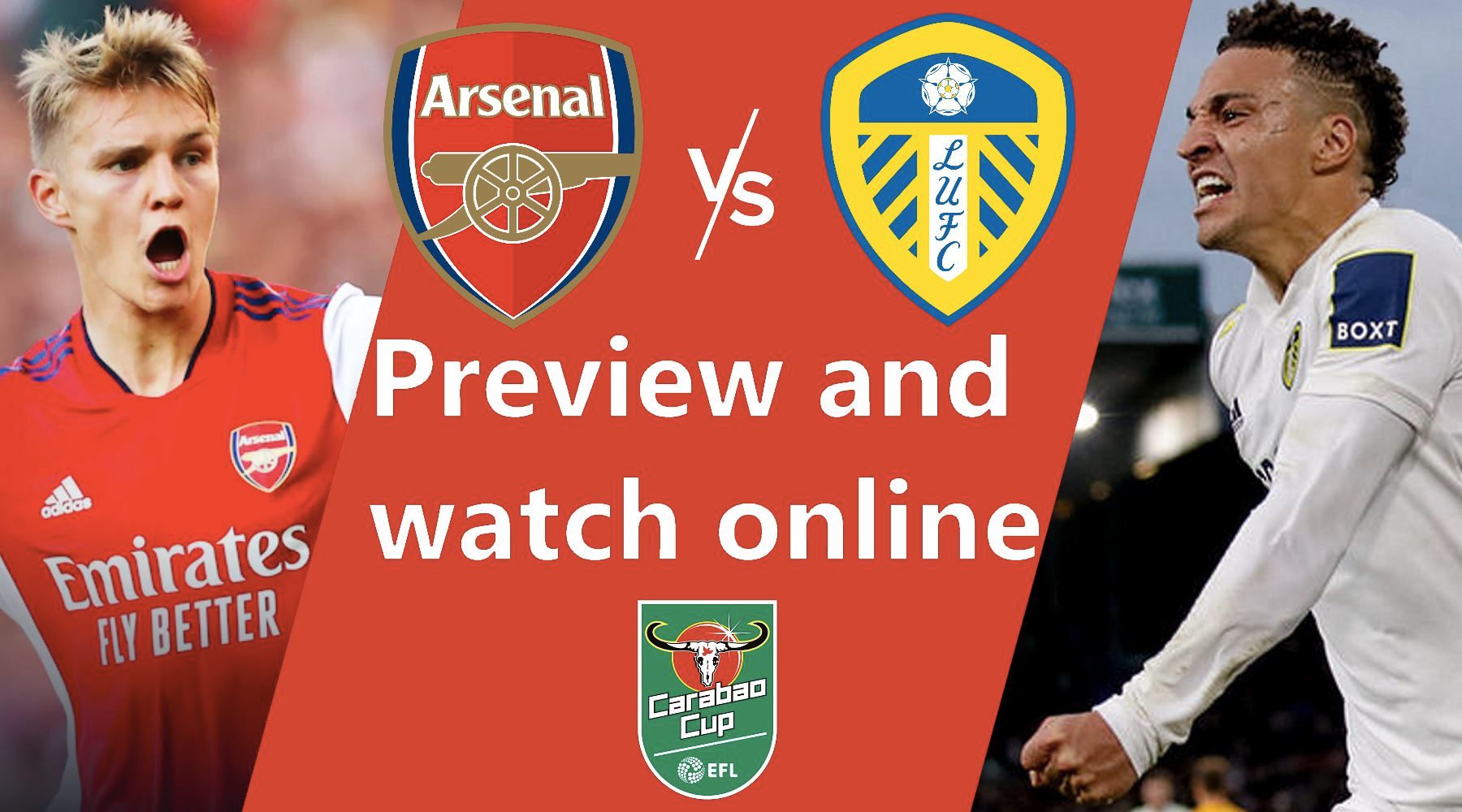 Arsenal and Leeds United battle it out for a quarter-final place in the Carabao Cup.

The Gunners enter this match undefeated in their last 7 games, with a glimmer of hope that life under boss Mikel Arteta might yet prove fruitful.

They face a Leeds United team yet to hit its straps after the highs of last season with injuries to key players dampening form.

When is Arsenal vs Leeds United Carabao Cup?

Kick-off is at 5:40am AEDT on Wednesday 27 October at Arsenal's Emirates Stadium in London.

How to watch Arsenal vs Leeds in Australia

The Carabao Cup is one of more than 50 sports available to Kayo customers. If you are yet to test it out, new subscribers can access Kayo's 14-day free trial.

After the free trial, a subscription to the basic package is $25/month and comes with access to 2 screens. For those who need that extra screen to stream the premium package is $35/month.

beIN SPORTS CONNECT is the channel's own streaming service. It has two subscription models: $19.99 a month or $179.99 a year. It has a mountain of football along with some tennis and rugby. If you're a new customer, you'll be able to watch via beIN SPORTS CONNECT's 14-day free trial. 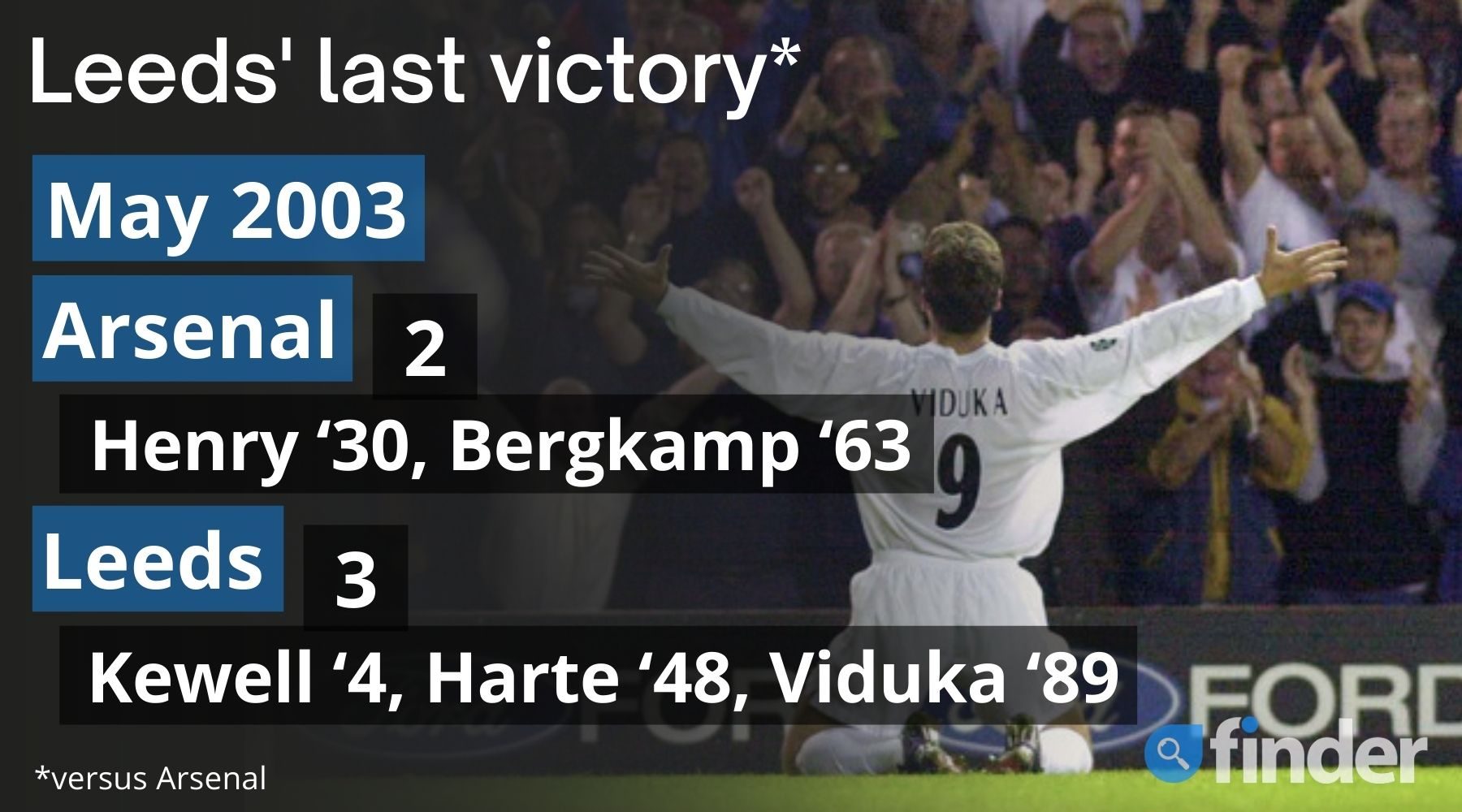 Leeds boss Marcelo Bielsa is yet to taste victory against Arsenal after 3 attempts, claiming a draw and 2 losses. The most recent meeting saw an impressive Arsenal claim a 4-2 victory at the Emirates last February in a Premier League game.

Leeds' last victory against Arsenal came way back in May 2003 when goals to Aussies Harry Kewell and Mark Viduka helped defeat the Gunners 3-2 at Arsenal's famed old Highbury stadium.

Leeds has managed just 7 points from its 9 Premier League outings this season, the club's worst start in the competition since 1981/82. Its form in the Carabao Cup has reflected the scratchy nature displayed in the Premier League with less-than-inspiring wins against League One's Crewe Alexandra and Championship team Fulham.

Arteta is expected to make several changes to the team that defeated Aston Villa so impressively on the weekend but even his B-team should have enough class to move into the quarter-finals. The Gunners for us.