How to watch AEW All Out 2021 live in Australia 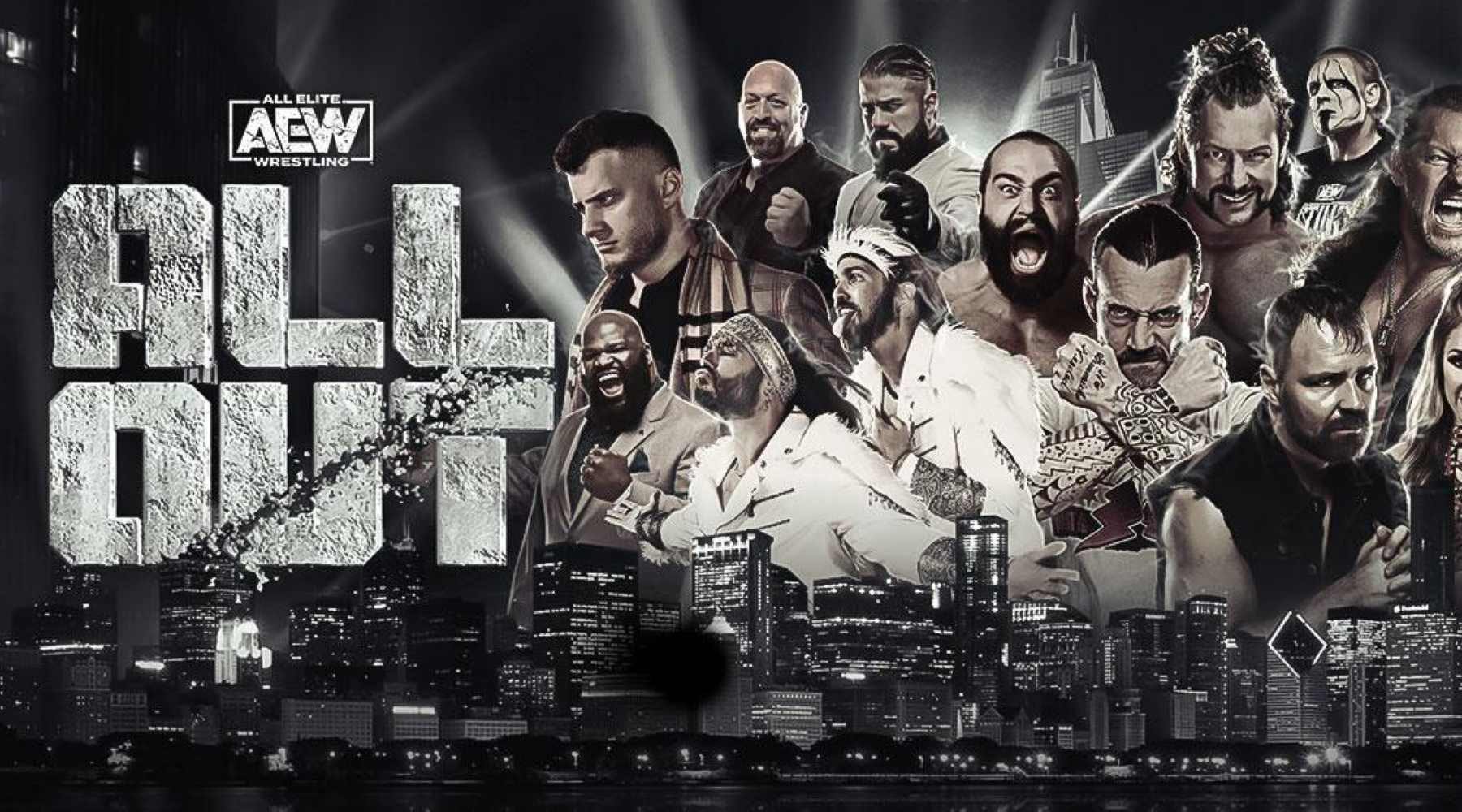 All Elite Wrestling is going All Out in September

SUMMARY: AEW All Out is exclusive to FITE in Australia. You can order the PPV for US $19.99 now.

Since coming to life at the beginning of 2019, All Elite Wrestling has made 1 giant leap after another. And it looks like it's just made its biggest: the wrestling return of former WWE superstar CM Punk.

For those not in the know, Punk is considered one of the top professional wrestlers of all-time. He held the WWE Championship belt for 434 days, the sixth longest reign in history. Punk quit wrestling after the 2014 Royal Rumble to try his hand in the UFC.

Now, after almost 8 years, 1 UFC loss and 1 no contest later, he's back. He returns against Darby Allin in a super card in 1 of AEW's grandest events of the year. Here's how to catch it.

AEW All Out Australian start time

The action gets underway at 10am AEST on Monday 6 September at Chicago's NOW Arena.

Live stream AEW All Out on FITE: Order the PPV now

How to watch AEW All Out live in Australia

FITE.TV is the home of AEW in Australia. It broadcasts AEW's weekly shows, AEW Dynamite, which airs on Thursdays at 10am AEST, and AEW Rampage, airing Saturdays at 12pm AEDT.

You can get both with an AEW Plus subscription from FITE.TV which you can try with a 7-day free trial and then costs US$4.99 a month.

FITE can be accessed in a variety of ways. Once signed up, you can access FITE.TV on your phone to your TV, laptop or other device as you please. However, you can only watch FITE on one device at a time.

AEW All Out 2021 is a Pay Per View event which is not covered under the AEW FITE.TV subscription.

This PPV costs US$19.99, or around $27 Australian. FITE.TV is also broadcasting a free preview show on Saturday 4 September at 1pm AEST. All you need to do is create a free FITE.TV account to watch.

Stream AEW All Out on FITE.TV

Order the AEW All Out wrestling PPV on FITE.TV for US$19.99. Watch CM Punk return vs Darby Allin. Kenny Omega vs Christian Cage for the AEW Heavyweight title and more.

AEW All Out Card

When was the last time CM Punk fought?

Punk, now 42, sensationally joined the UFC in 2014, fighting in the welterweight division. Training and a back injury meant his first fight did not come until 2016. It wasn't worth the wait.

The record books show Punk lost to American Mickey Gall in 2 minutes, 14 seconds to a Rear Naked Choke. But it wasn't a loss. It was a mauling. A domination from start to finish. A maybe-I-should-have-kept-wresting moment.

Punk next fought at UFC 225 in 2018 and performed better, going the distance against Mike Jackson but losing by unanimous decision. The loss was later overturned to a no-contest after Jackson testing positive for marijuana.

Wrestling was where Punk made his name - literally - and wrestling, at least to his many fans, is where Punk belongs.