How to watch 2022 NBA All-Star Game live in Australia 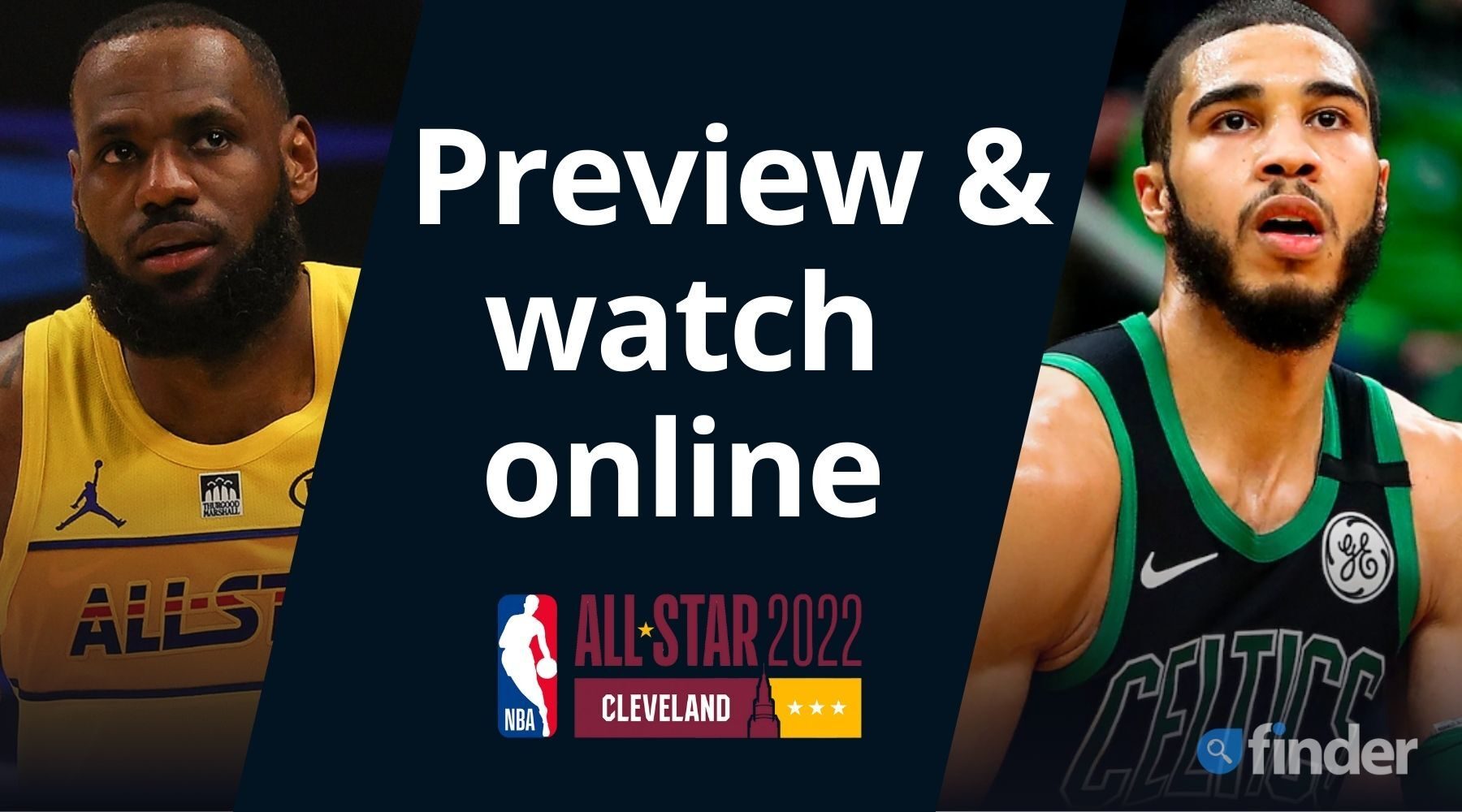 Freakish talent, brilliant action and raw class will be on display in the annual NBA All-Star game next Monday.

SUMMARY: The NBA All-Star Game is only on ESPN or NBA League Pass in Australia. Unless you're already a Foxtel customer, your best option is to watch live on Kayo Sports. You can watch for free using this 14-day trial.

The showcase weekend on the NBA calendar has arrived at a time where the league celebrates its 75th anniversary. The headline event will be the NBA All-Star Game with "Team LeBron" taking on "Team Durant" and individual players fighting for the Kobe Bryant All-Star MVP.

When is the NBA All-Star Game?

The game is kicking off at 12pm AEDT on Monday 21 February at Rocket Mortgage Field House in Cleveland, with coverage beginning at 10am.

How to watch the 2022 NBA All-Star Game in Australia

Another choice is NBA League Pass, the association's own streaming service which shows every single game live. We have a full NBA All-Star Weekend viewing guide here if you would like more information.

Kayo Sports is the place to be for all your NBA action. It broadcasts an average 7 live NBA games per week via ESPN throughout the 2021/22 season.

Kayo Sports can be accessed through its website, Android and iOS devices, Apple TV, Telstra TV, Android TV and Samsung TV (2017 or later), Sony Bravia TVs, Mac and PC as well as Chromecast or AirPlay.

New users can watch it all for no cost using Kayo's 14-day free trial. Then it is $25 a month with no contract for the Basic subscription or $35 a month for Premium. We highly recommend it to all sports fans. You can read more details via our full Kayo review.

You can stream NBA League Pass for free with its 7-day free trial. Once you've exhausted your free trial you will be billed for the subscription you opted into. If you need help getting the free trial we have a step-by-step guide available for League Pass. League Pass allows you to follow your favourite teams, players, match-ups, the entire NBA season or a good chunk of it.

As of December 2021, League Pass now has 4 packages in total. All 4 come with annual or monthly options. It's expensive (starting from $389.99 a year or $51.99 a month) but lets you watch on 2 devices at once. That means you can split it with a friend and halve the cost.

The 2022 NBA All-Star Game will involve 2 teams competing against one another to win each quarter. The fourth quarter will not be timed, and the All-Star teams will compete for a Final Target Score. This means that the competition will end with a made free throw or a made basket rather than with the clock running out.

Just like previous seasons, the rosters for the All-Star Game were selected through a voting process. The rosters were chosen by the fans, media and current NBA players. Fans made up 50% of the vote, and NBA players and media each made up 25% of the vote.

Keen to know about more sports streaming? Check out our full sports streaming guide here. If you're not sure who to stream with, we've got a Foxtel vs Kayo comparison so you can decide which one suits you best.