How to watch 2022 Euro World Cup qualifiers live in Australia 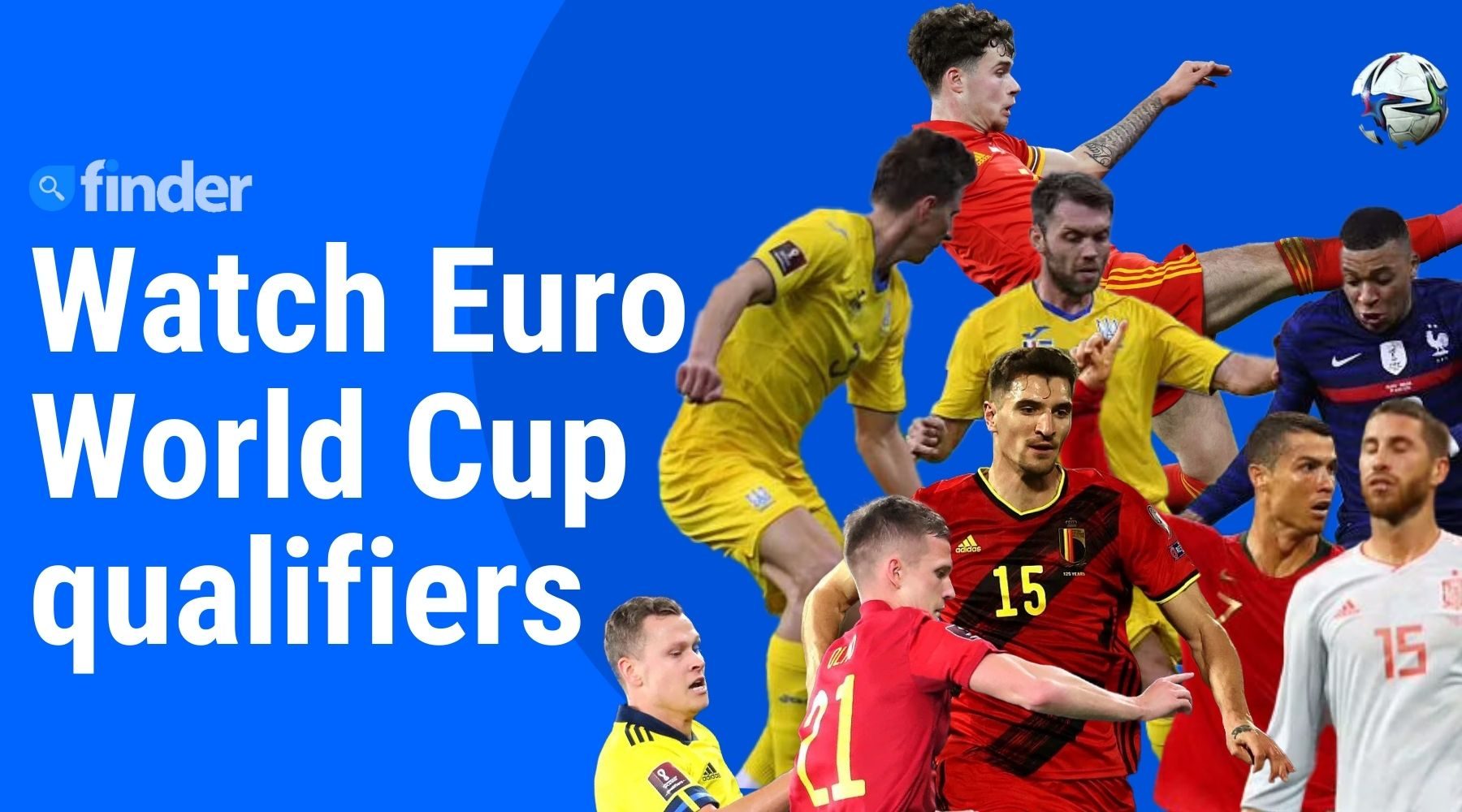 The 2022 Euro World Cup qualifiers resume this Friday with a host of significant fixtures to keep an eye on.

With the 2022 World Cup only months away, the whips are well and truly cracking as some of the biggest names in Europe battle out for spots. Current European champions Italy will headline this weekend's matches as well as Cristiano Ronaldo's Portugal.

The war in the Ukraine has impacted fixturing as well with those changes to be outlined throughout this guide.

You can save 20% with an annual subscription to Optus Sport. The platform also comes with a range of mini highlight packages, ranging from 3 minutes through to a full 90-minute replay. We have a full review of Optus Sport for you.

What happens with Russia, Poland and Ukraine's World Cup qualifiers?

FIFA officially announced in recent weeks that Russia would be disqualified from World Cup qualification. They were scheduled to play Poland on Friday.

The decision means Poland will advance through that match and directly to the mini-bracket final.

In addition, FIFA announced that Ukraine's mini-bracket semifinal against Scotland is postponed until the June international window, accepting a request from the country.

They were scheduled to face Scotland on Thursday morning AEDT time with that match now moved into the summer window.

The Scottish FA has also backed the decision to move the game to a later date in 2022 with president Rod Petrie stating how "football is inconsequential amid conflict" and he will now await the next update.

Love Premier League? See how many streaming services do you need to watch every club's games. If you're not sure who to stream with, we've got an Optus vs Kayo comparison.