How to watch 2021 Qatar MotoGP live and free in Australia 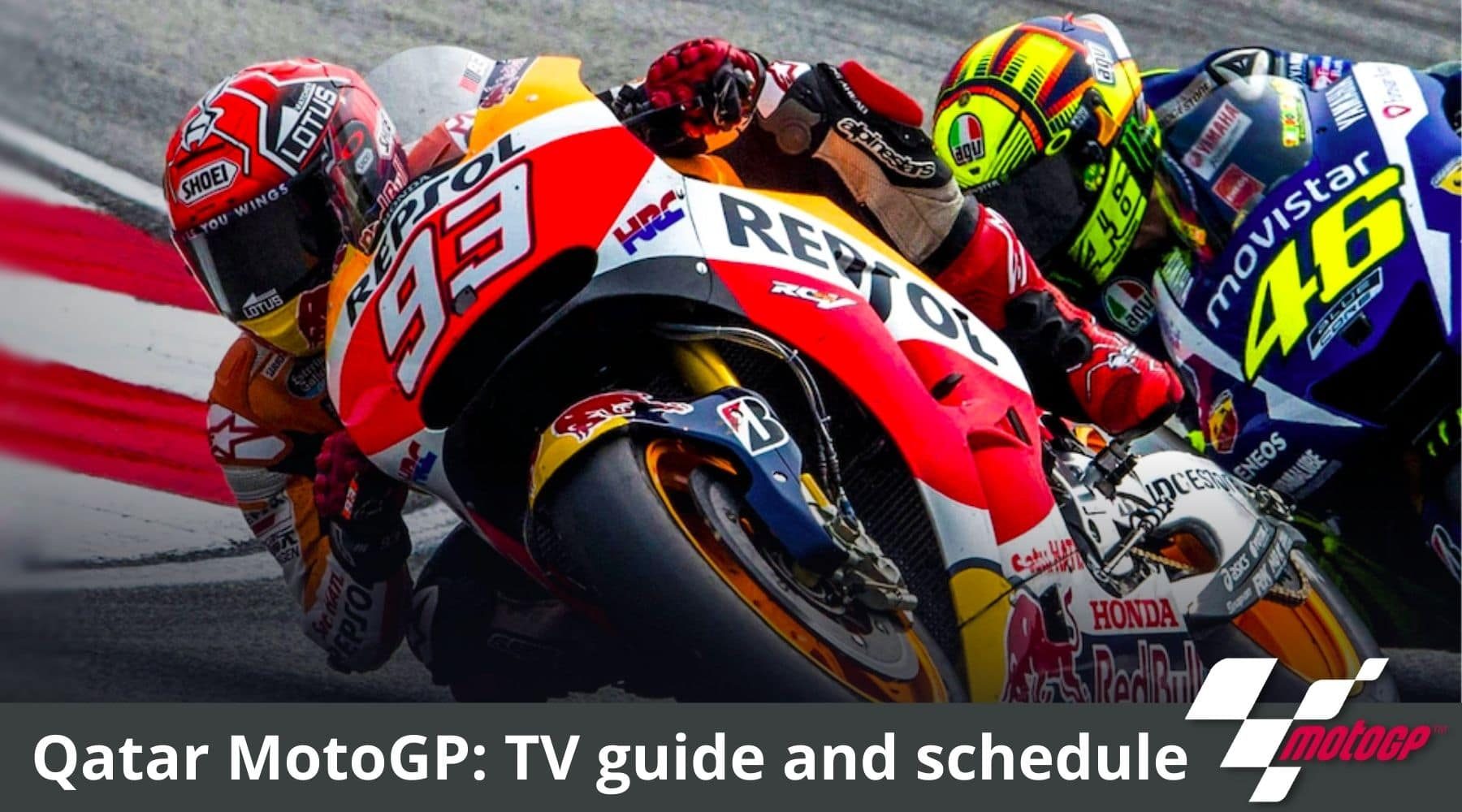 Marc Márquez is still absent, but Joan Mir is ready to defend his world title starting in this weekend's season-opening MotoGP in Qatar.

SUMMARY: The Qatar MotoGP main race is on 10 Bold and 10 play. For full access to practice, qualifying and races for all Moto classes, you need Foxtel or Kayo Sports. Kayo currently has a 14-day free trial for new users.

Six-time world champion Marc Márquez is still struggling in his recovery from a broken arm and won't contest the next two rounds at Qatar and Doha. The 28-year-old Spaniard will undergo another medical check on 12 April ahead of the Portuguese GP. Honda test driver Stefan Bradl will replace Márquez.

Honda had a mixed week in pre-season testing in Qatar, with 10 crashes across 4 days. Their top rider in testing was factory team rookie Pol Espargaró in 10th place, 0.716 seconds off the pace. Australia's Jack Miller (Ducati) was fastest and one of only two riders to go around Losail faster than anyone has done before. Spain's Maverick Viñales (Yamaha) was next quickest but he's known as the king of (northern) winter testing for good reason.

When is the Qatar MotoGP?

The 5.4km Losail International Circuit just north of Doha is the site for the season-opening Qatar MotoGP. Qualifying will get underway at 4am AEDT on Sunday 28 March. The main event then starts at 4am AEDT on Monday 29 March.

How to watch MotoGP Qatar in Australia

To catch all the practice sessions, qualifying and race day for all Moto classes, you need a subscription to Kayo Sports, Foxtel or Foxtel Now. There is some free-to-air coverage of the race itself in Australia on 10 Bold or streaming service 10 play. It is all spelled out in our TV guide to the 2020 MotoGP season.

If you are new to Kayo Sports, it has a 14-day free trial. After the trial period, subscriptions are $25 a month for the Basic package that lets you watch on two screens or devices at once. There is also a Premium option for $35 a month that gives you a third screen.

On top of MotoGP, motorsports fans are well covered with Kayo. Every Formula 1 and V8 Supercars race, along with IndyCar, NASCAR, NHRA Drag Racing and more, is on the streaming service. Kayo is compatible with a wide range of devices, including Android and iOS, Apple TV, Telstra TV and much more. 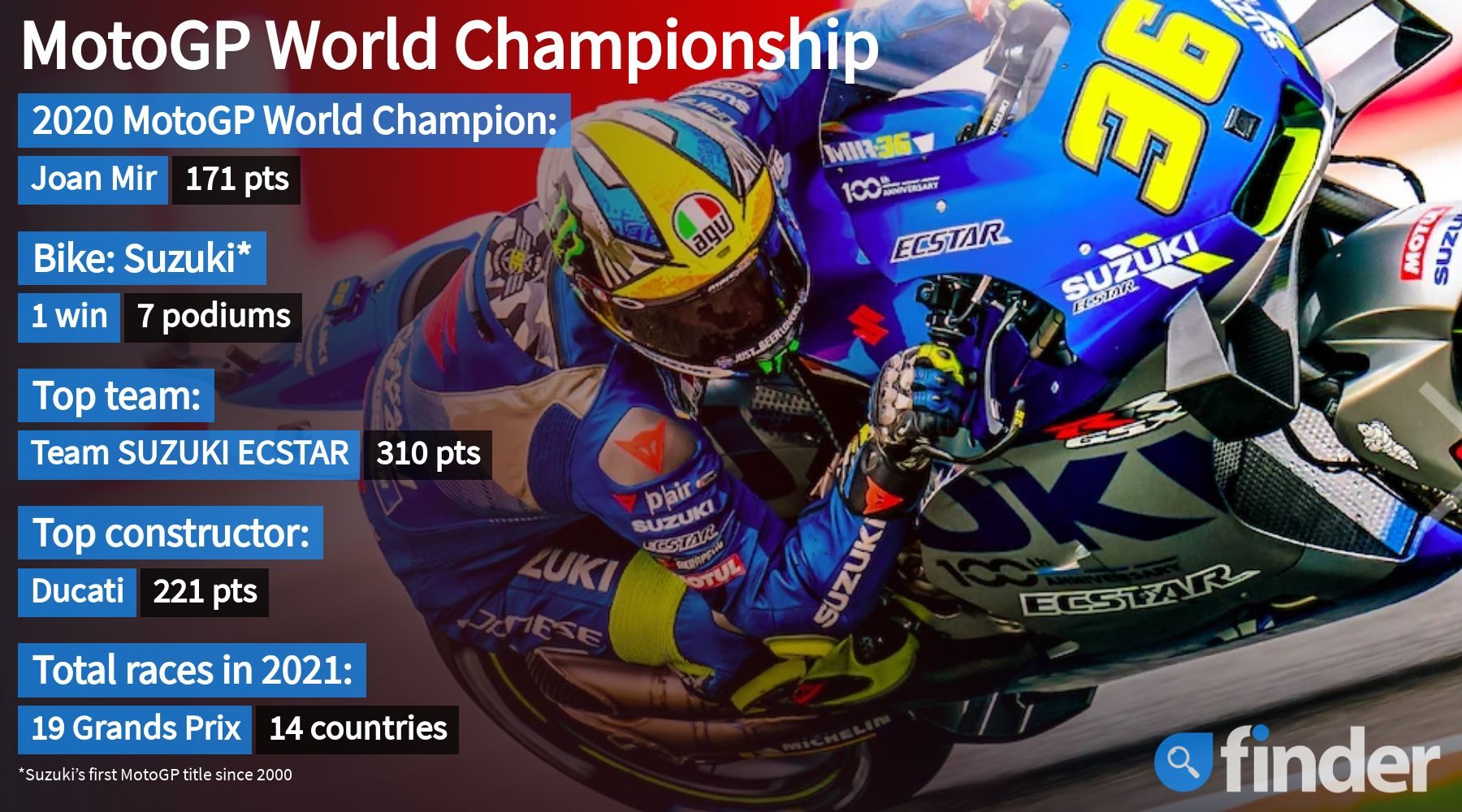 Who will win the Qatar MotoGP?

It's difficult to pick a winner after just four days of testing on the unusual Losail circuit and with superstar Márquez sidelined from the race.

In the absence of Márquez, fellow Spaniard and 2020 world champion Joan Mir (Suzuki) will again be one of the favourites to secure the Qatar title.

Fabio Quartararo, who won three out of the first eight races last year on his Yamaha bike, will also be well in the mix. Aussie Miller is a big chance to start the year with a bang.