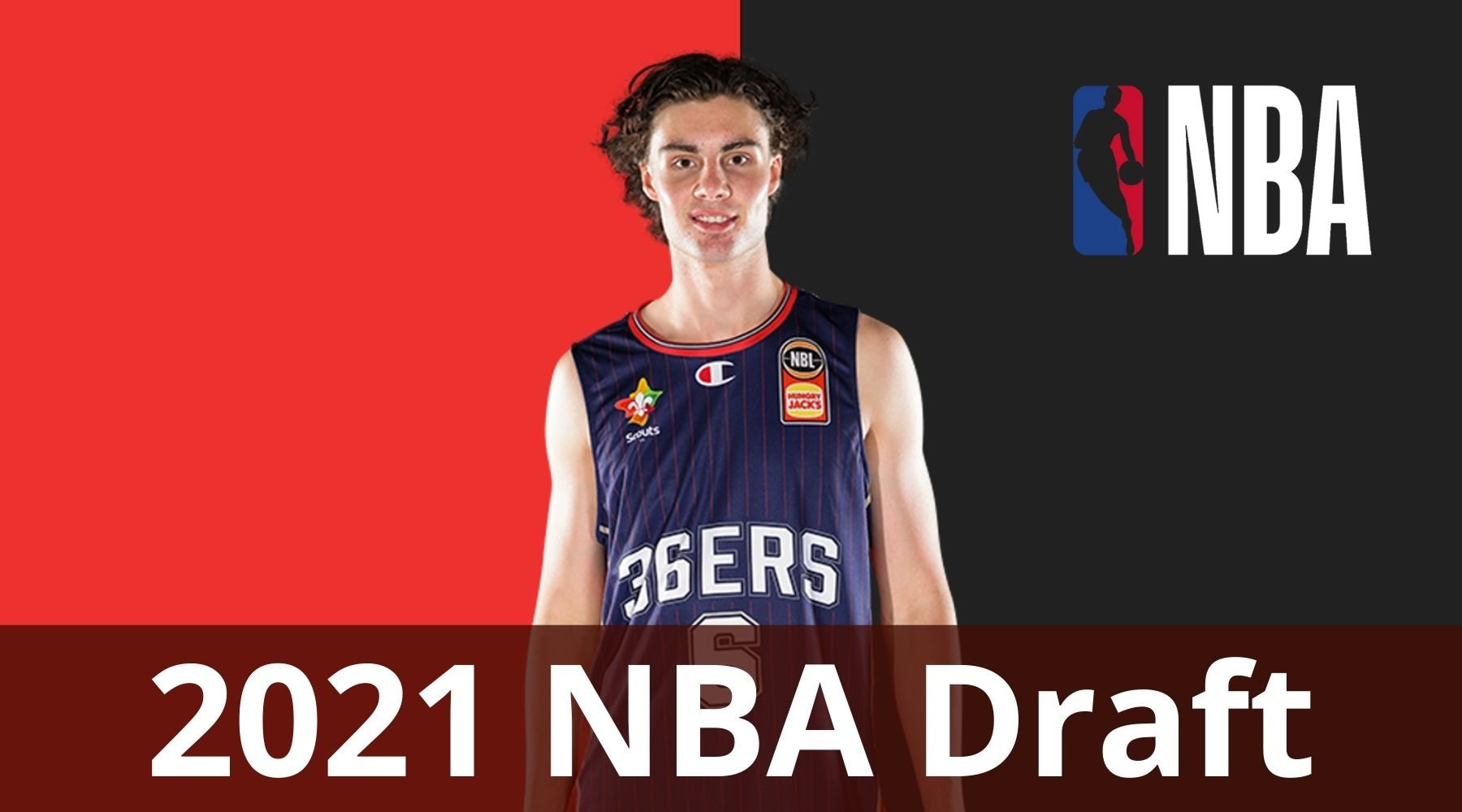 A new class of basketball stars are set to have their dreams realised as NBA franchises search for their next superstar at the 2021 Draft.

SUMMARY: The 2021 NBA Draft is live and exclusive to ESPN. Your best option is to watch live on Kayo Sports. You can watch for free using this 14-day trial.

The 2021 NBA Draft is here and its an opportunity for the next generation of talent to strut its stuff in the world's most popular league. Adelaide 36ers guard Josh Giddey looks set to be chosen inside the top 10 after the Memphis Grizzlies moved up the Draft order in a bid to nab the 18-year-old.

For weeks, the Grizzlies have been seen as a potential new home for the Melbourne-born, 203cm Giddey. A trade with the New Orleans Pelicans, giving the Grizzlies pick 10, looks set to make the move a reality. Giddey is the only Australian prospect in this year's Draft, after Makur Maker pulled out.

What time does the NBA Draft start in Australia?

The draft will start at 10am AEST on Friday 30 July at the Barclays Center in Brooklyn, New York.

How to watch the 2021 NBA Draft in Australia

In Australia the Draft will once again be on ESPN with the broadcast begining at 9am AEST. That means Foxtel iQ, Foxtel Now, Kayo Sports and Fetch TV are among your options. You can also stream it on NBA League Pass. You can watch the Draft on TV or live stream it to your favourite device online.

Kayo Sports has a 14-day free trial for new users. So you can check out the NBA Draft, along with live AFL, NRL, UFC, Formula 1 and so much more before deciding whether to sign up. Kayo also will have select games of the upcoming NBA Summer League featuring the draftees.

Once you do, a Basic subscription to Kayo costs $25 a month and enables you to watch 2 simultaneous streams. A Premium subscription lets you watch on 3 screens at the same time for $35 a month. All up Kayo has more than 50 sports for you to choose from.

You can read all about Kayo Sports, including all of its unique special features and a list of compatible devices, in our extensive Kayo review.

Who will be the number 1 pick?

Cunningham is an athletic 203cm guard who averaged 20 points for Oklahoma State this season. Not only is Cunningham regarded as a future star, he's ready to go with most pundits believing he'll make an immediate impact in the NBA.

The Houston Rockets are expected to take guard Jalen Green at pick 2, with skilful centre Evan Mobley tipped to go to the Cleveland Cavaliers with pick 3. Another guard – and another Jalen, this time Jalen Suggs – has been widely tipped to be headed to Canada and the Toronto Raptors at pick 4 before Orlando take Florida forward Scottie Barnes at 5. 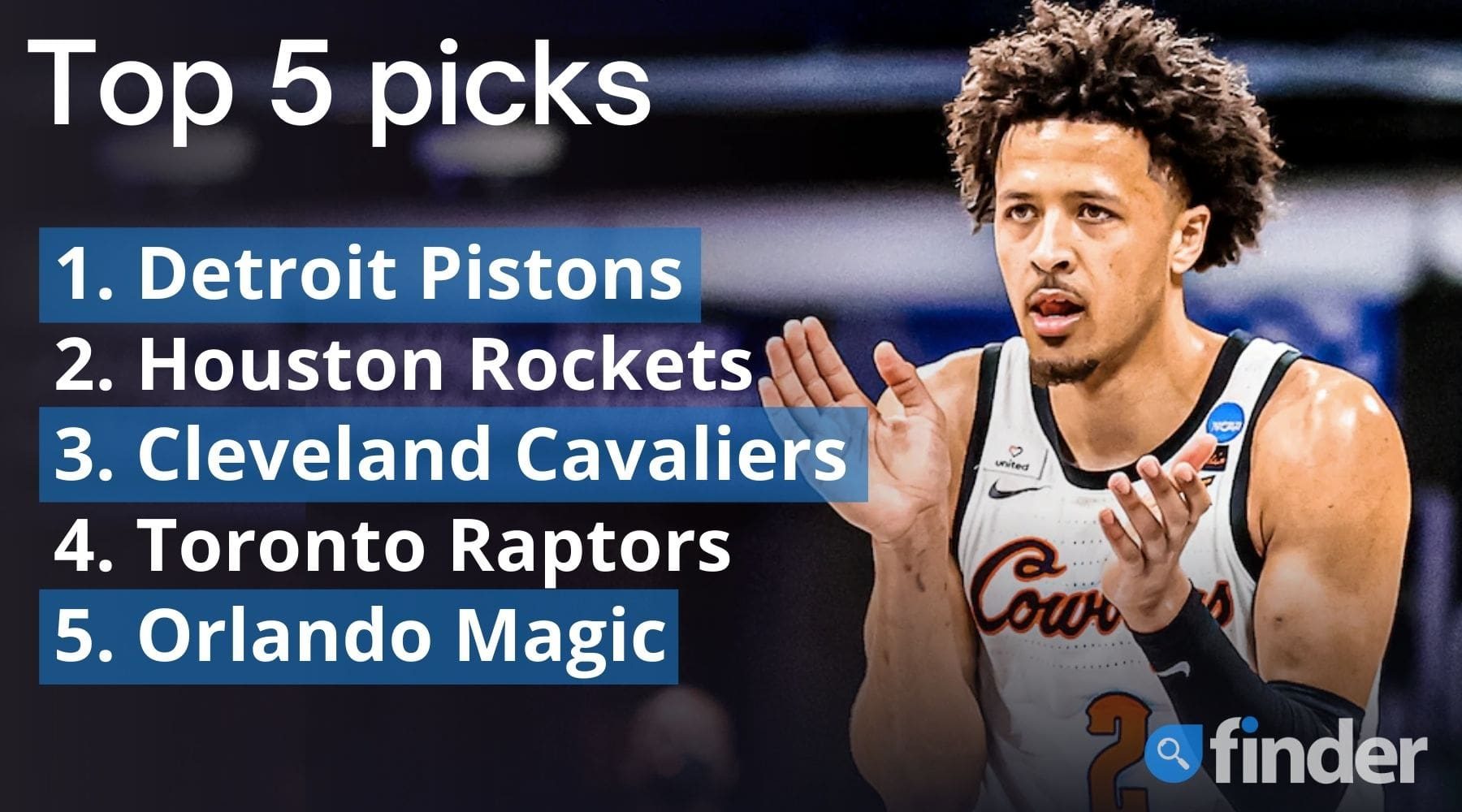 Intrigue surrounds what recent NBA champions Golden State Warriors will do with their picks 7 and 14. There are reports Warriors players, led by superstar Stephen Curry, want the franchise to trade the picks so they can secure ready-made talent and once again fight for a championship.

Should the Warriors decide to use those picks, Giddey could be on their radar with Australian basketball legend Luc Longley saying recently he has been on the phone to Warriors coach Steve Kerr telling him "do not sleep on this guy [Giddey]".

How does the NBA Draft work?

College stars and international prospects can declare for the Draft and become eligible to be selected by any of the NBA's 30 teams. Draft order is determined by a lottery system and teams that missed the playoffs all have a shot at the top pick.

Generally speaking, the weaker teams get to pick earlier. There are 2 rounds in the Draft, meaning 60 players will be selected.

If you're still not sure who to stream with, we've got a Foxtel vs Kayo comparison for you. Keen to know about more basketball? Check out the schedule and how to watch the Boomers and Team USA at the Olympics.