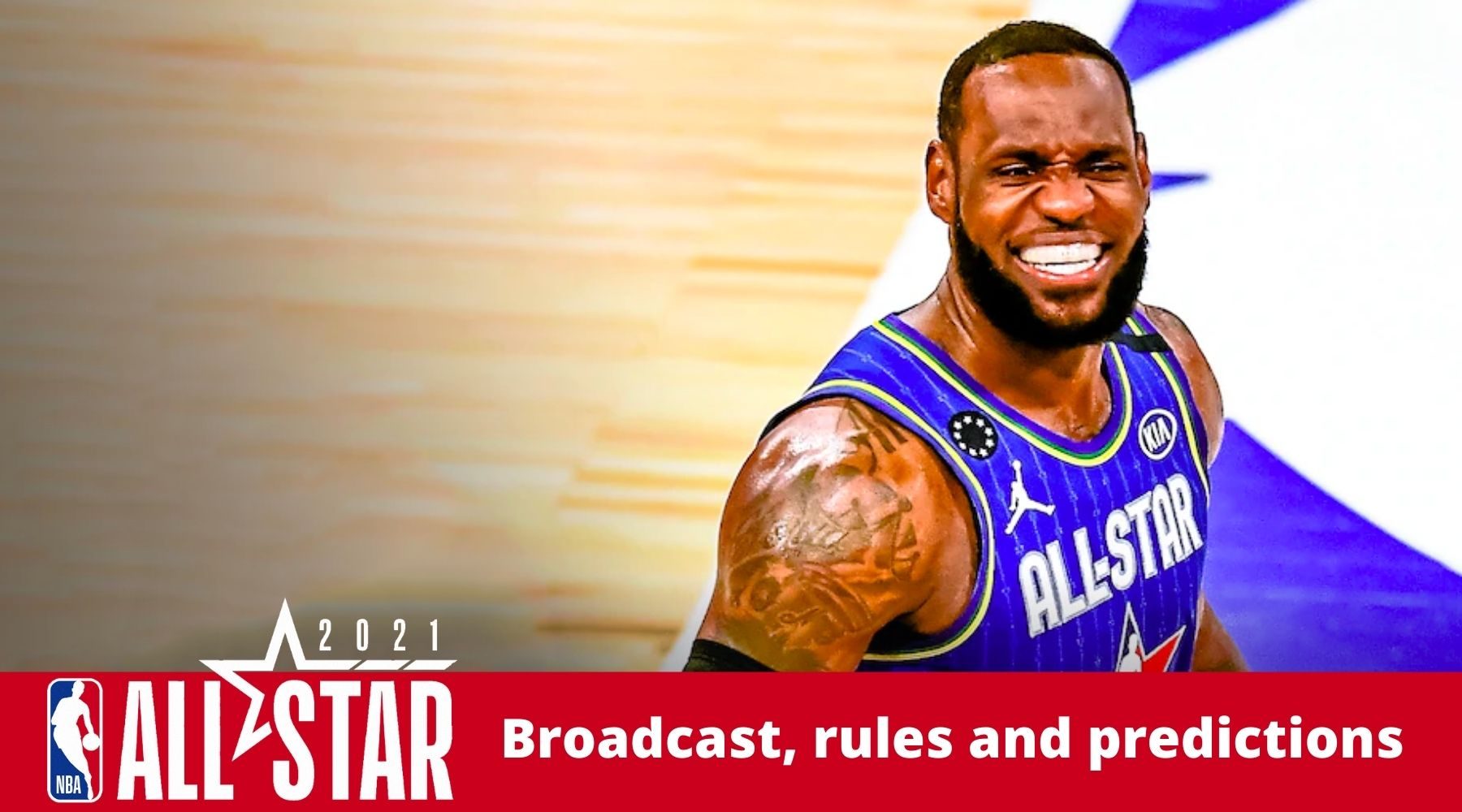 The most talented basketball players on the planet come together for the annual NBA All-Star Game at State Farm Arena in Atlanta, Georgia.

SUMMARY: The 2021 NBA All-Star game is on ESPN. Unless you're already an existing Foxtel customer, your best option is to watch live on Kayo Sports. You can watch for free using this 14-day trial. This gets you access to all its unique features and 50 additional live sports.

This year's NBA All-Star action will be jam-packed into one day of entertainment due to COVID-19 restrictions in the US.

This is the first time Atlanta has hosted the All-Star Game since 2003 when Chicago Bulls legend Michael Jordan made his final All-Star appearance.

We've got a comprehensive guide available that breaks down all your options to watch the NBA All-Star day.

The NBA's All-Star festivities normally run over an entire weekend but due to COVID-19 restrictions, it will be packed into one day this year.

It will be staged on Monday 8 March AEDT at State Farm Arena, home of the Atlanta Hawks. Due to time constraints, the Rising Stars Challenge will not be held. But rosters were still named to honour the league's top first- and second-year players.

Here is a breakdown of the events on the program (all times AEDT).

How to watch NBA All-Star game live in Australia

As stated above, we have a full viewing guide to the All-Star game that you can see here. ESPN is the official broadcaster of the game in Australia. Foxtel iQ, Foxtel Now and Kayo Sports are your main viewing options, along with Fetch TV and NBA League Pass. You can watch for free on Kayo Sports using its 14-day free trial for new users. Foxtel Now also offers a 10-day free trial.

How does the NBA All-Star game work?

The 2021 NBA All-Star Game will have the same competitive format as last year, a dynamic set-up that makes every quarter count. It works like this: 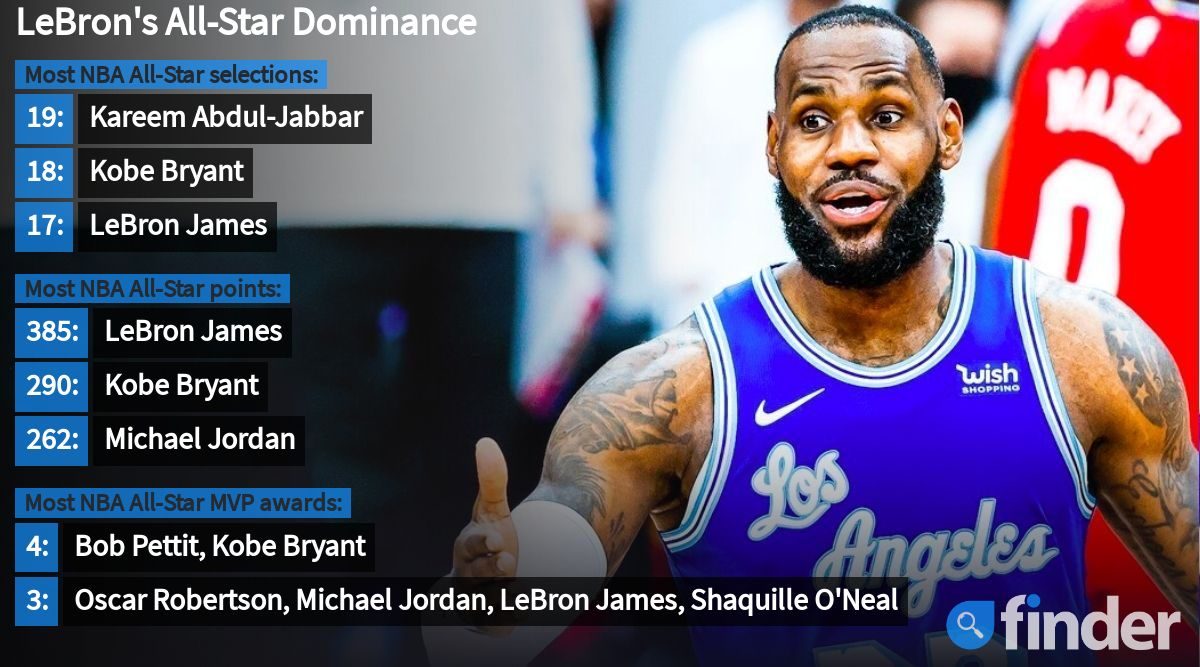 We're tipping LeBron James' team to triumph in this fun format. "King" James has been the undefeated (3-0) Western Conference captain since the NBA introduced a draft format for its All-Star clash in 2018.

This is Kevin Durant's first time as Easter Conference leader and sadly the Nets star won't have a chance to play due to injury.

James had the first-pick advantage and predictably went with the "Greek Freak" Giannis Antetokounmpo and then Golden State Warriors superstar Stephen Curry.

There will be plenty of interest in Durant's pick on the reserves bench in 2019 No.1 draft pick Zion Williamson. He also boasts Brooklyn Nets teammate Kyrie Irving and 2020 All-Star game MVP Kawhi Leonard.

Why is the Slam Dunk contest at halftime this year?

Fans will be accustomed to the dunking competition being part of the standalone activities leading up to the game itself. But in a reduced schedule, the 2021 Slam Dunk Contest will double as halftime entertainment for the All-Star Game.

In previous years, the field has consisted of four players. But this year, three of the league's up-and-coming high flyers will take part. They are Obi Toppin of the New York Knicks, Portland's Anfernee Simons and Cassius Stanley from the Pacers.

It will be the first Dunk Contest appearance for each of the three players, two of whom are rookies, Toppin and Stanley. All will compete in the first round, with two of them making the final.