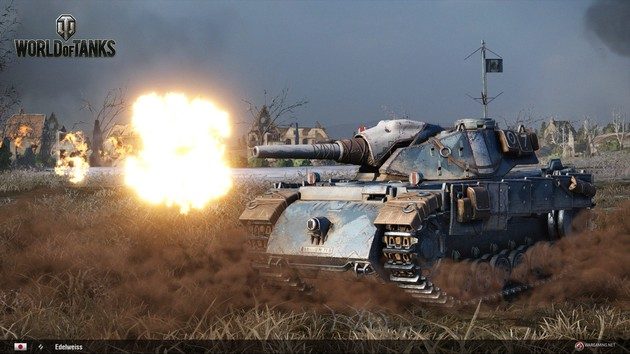 At PAX Australia this year we had the privilege of speaking to some of the staff behind the new Australian team at Wargaming, makers of the popular online multiplayer game, World of Tanks. This new team clearly shows that the company is starting to pour resources into Australia and New Zealand. Why? The high concentration of fans in this region allows the company to focus on these two countries separately, unlike other game companies that group Australia and New Zealand in with the general Oceanic coverage.

The first thing the team did was implement dedicated servers for Australia and New Zealand. However, those servers are not running full time yet, just from 6pm to midnight every night, seven days a week.

"It was pretty clear that at the current status of the community today, we couldn't run a server 24/7,” said Travis Plane, Wargaming Australia and New Zealand Country manager. “We just don't have the player base at 4:30 in the morning running 15 versus 15 across all the different tiers."

It seems that this is just the start of the server rollout for Australia and New Zealand, assuming everything goes well.

"Hopefully, if we all do our jobs correctly and we bring in more and more players outside 6pm to midnight, we can then expand those server hours. We hope sometime in the near future we can bring it into a 24-hour service," continued Travis.

The community will play a big role in how Wargaming and World of Tanks will be moving forward in the region. In fact, feedback and community satisfaction are incredibly important to Wargaming. The company runs a fair amount of player gatherings around the year, where the staff is able to talk one-on-one with as many players as they can. Some of the feedback they get has shaped the way they approach updates and content. The players seem to be taking the game and the limited community resources currently available to them to the limits.

"The level of in-depth understanding of the game mechanics that these players have and some of the questions they're asking were way beyond what I was anticipating. Really understanding not just gameplay mechanics, but the social mechanics of the game... like how they interact with other players through the chat, and through forums, and throughout all the experience that they have. How they're building their own communities themselves here and locally in Australia was really impressive..."
"... But also, it really made me realize the responsibility that we have as well, to make sure that we can offer more and more tools for that,” said Jungwon Hahn, Wargaming Asia-Pacific General Manager. “We can really make that experience as seamless as possible because that's the lifeblood. I mean, those are the players who are really out there actually talking to other players, teaching them how to play the game and growing the community on a level that, as much as we try to be, we're not always there."

One thing that Wargaming stressed is that they are in for the long haul. At seven years in, the team still believes "this is just stage one". It’s not hard to believe them too, because they continued to talk about the future more and more.

"I was in Minsk a couple of weeks ago which is our nerve centre for all things development," said Hahn. "Working with the team there, we really mapped out a five to ten-year roadmap, which is pretty exciting.

Of course, the team was keeping the plan close to its chest, and refused to share any of these ideas with us at the moment. But they did tell me to be prepared for some juicy announcements coming soon around the future of World of Tanks.

Another area that Wargaming has covered pretty well is the transition of esports into a real competition within the community. Now they want to step back and work on a middle step – creating a casual medium of competition that can assist in transitioning to the higher professional levels of esports, by implementing a Ranked Battle system to add a new level of play and casual experience. 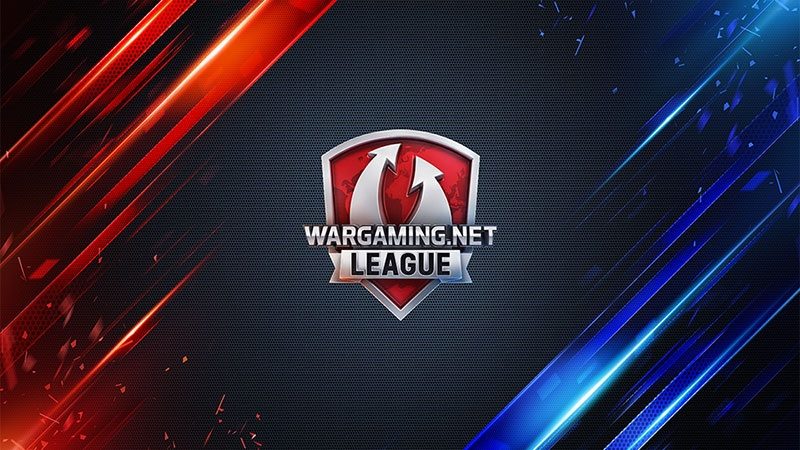 "How do we grow the actual grassroots community for competitive gaming? We have a lot of players who play our game for different reasons. Some play just for the social side of things. They want to play with their mates and have fun,” said Hahn.

“They don't care if they're the best or the worst players. But we also have players who say: "I'm competitive. I want to win, but I don't really know where to go. I'm not ready to jump into esports, full-on professional gaming yet. I need a stepping stone." So right now a lot of what we've been doing, and actually that's been since last year, is starting to build some of those stepping stones."

Taking steps in different directions is not uncommon for Wargaming. Back in 2015 I spoke to the team about a new project they were launching: Wargaming Labs. The idea was a publishing project to encourage smaller independent companies and assist in the transition into publishing. Now two years later it seems we are getting close to the first set of products coming to fruition.

“So that's been going on fully-fledged, and we're seeing new titles on a weekly basis. And we actually try to keep up,” said Hahn. “It's really tough because there are so many. But we have people who are very focused, especially in the region, to see if it's a fit for the market commercially and philosophically. So that's something that we're focusing on a lot, currently.”

However, it seems we'll have to wait a little longer to find out anything more about this.

“Yes, there are products that we're very excited about right now. But that's all I can say, obviously, because we haven't done the deal yet,” added Plane. 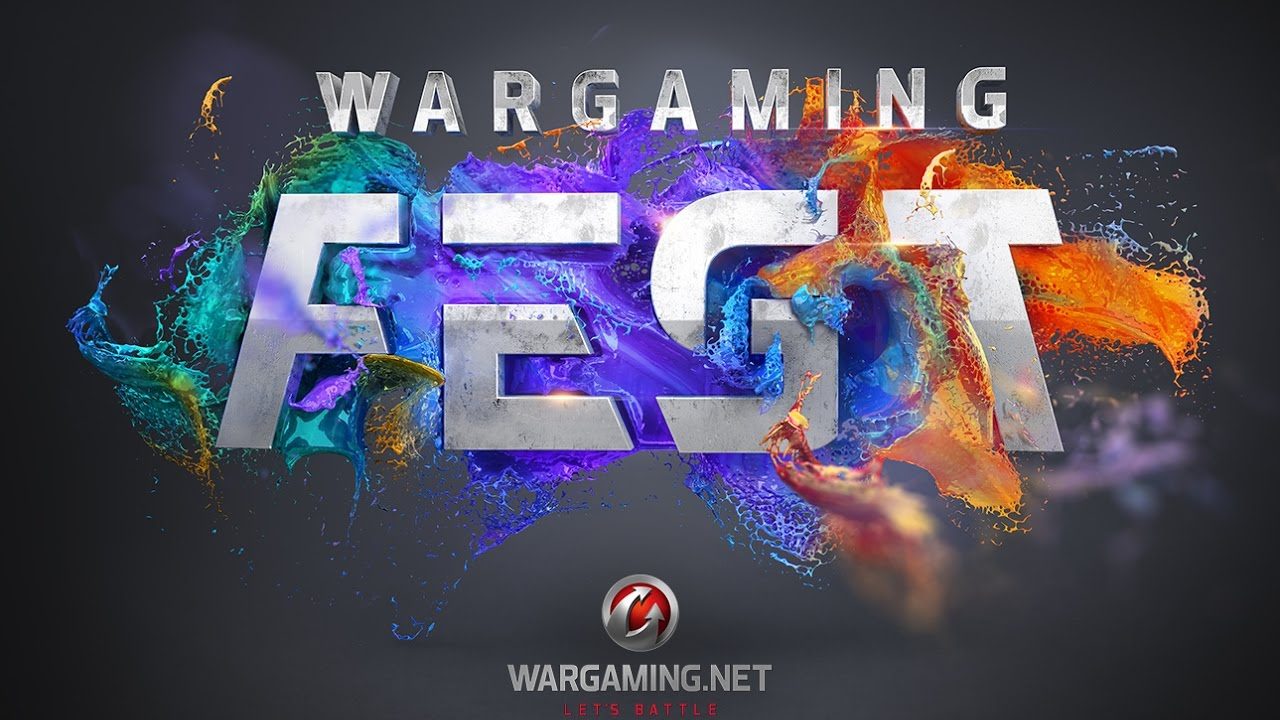 The big news that we can count on is the Wargaming Fest, or WG Fest, in Moscow this December, 2017. This is the bigest event of the year for the company, rounding out the year’s top tournaments in some intense finals, along with special guests.

“It's always a gigantic production and it's going to be another. They're going to be making some major announcements. We'll have Grand Finals for our sports WGL and we'll have Akira Yamaoka and the Tech Factor Competition we did, which was a pretty unique competition. We offered musicians the chance to either remix or in some way make instrumentals of our in-game music. The winner will go on stage at WG Fest and actually perform with Akira Yamaoka who is a famous Japanese game music producer-composer and all around cool dude,” said Plane.

The team was quite cautious not to spill too much but seemed to be eager for the upcoming announcements that will be coming out of WG Fest. It will be interesting to see just what they announce. Here's hoping that some of the Lab titles they spoke about will be getting a release date.