Wages growing in small business, but not evenly 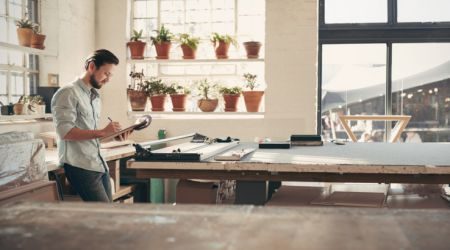 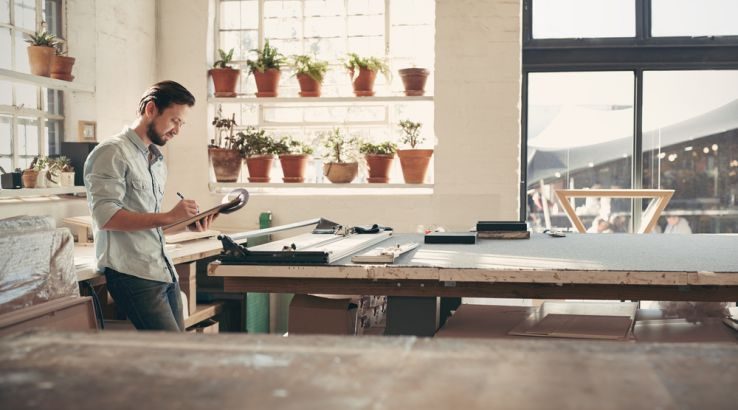 The latest stats from Xero show disparities across industry and region.

Xero's report provides a snapshot of Australia's small businesses based on anonymised, aggregated data from its subscribers, which number in the hundreds of thousands.

The lowest wage growth was seen in the professional, scientific and technical services industry (2.6%), followed by mining (2.7%) and the arts and recreation industry (3.3%).

"Small businesses are the lifeblood of many regional towns, yet there’s still a major wage divide compared to metro areas," Innes said.

Economist at AlphaBeta Andrew Charlton said you see this disparity because the types of jobs that have fast-growing wages, such as professional, management and IT jobs, tend to be concentrated in metro areas.

“Also, many of the regional industries – especially mining and agriculture – are experiencing slightly slower wage growth this year.”

But while not all businesses have experienced the same wage growth, there has been an improvement in payment times. Small businesses waited an average of 34.2 days to be paid on a 30-day invoice, which, while still longer than it should be, is the best payment time in three years.

Payment times have long been an issue for small businesses and have a considerable impact on cash flow and the ability of small businesses to grow their revenue. The improvement in payment times is certainly a move forward, but Innes says there is still work to be done.

"Both the government and the Business Council of Australia pledged to pay businesses within 20 calendar days. This pledge has already potentially led to positive change over the past year," said Innes.

Innes notes that while small businesses waited an average of 38.8 days to be paid in January 2018 for invoices on 30-day payment terms, this is a major decrease on two years ago. He also said almost every month in 2017 saw an improvement in payment times versus the prior year.

"Getting paid faster is a key contributor to a business' cash flow, and so faster payments means healthier businesses. While there's progress, it is still considered normal to receive payments for goods or services late."