VW launches most advanced Golf ever 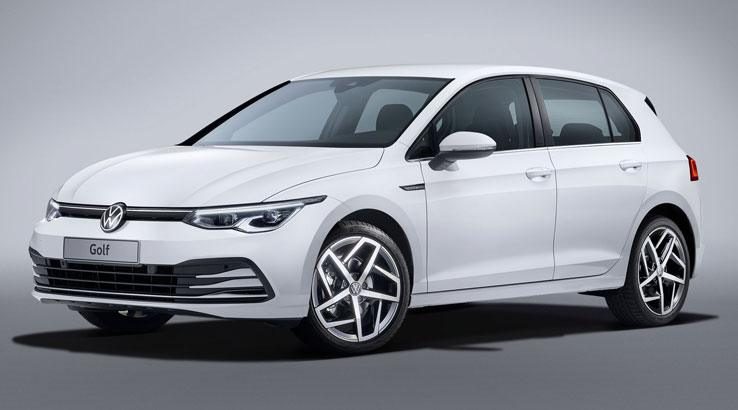 The German car giant says this new model will redefine the industry standard, with a focus on including almost sci-fi-like tech. Expect the hatch to hit the first markets in December 2019.

Quick summary of the MK8 Golf

The eighth-generation Golf is all about integrating futuristic-sounding digital technology into a car that remains true to the formula it helped define. VW technicians have integrated Car2X functionality, allowing the car to network with compatible street furniture and vehicles nearby. There will be five hybrid drivetrain models, including two plug-in Golfs. The interior is built around widescreen digital displays for telemetry and infotainment interfaces. 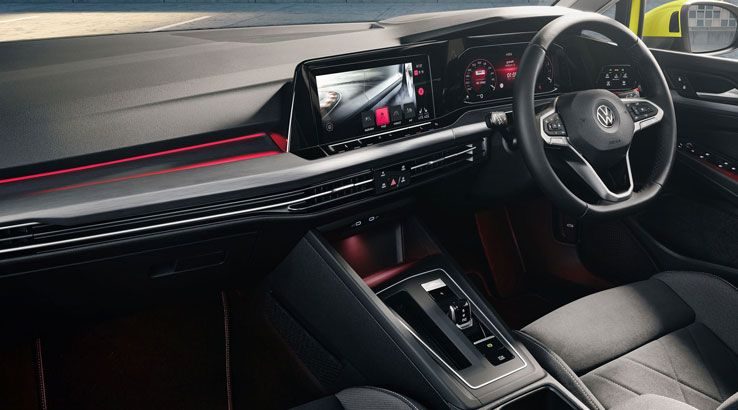 The interior of the Golf is minimal and simple. Analog speedo and rev dials are replaced by a digital display and there's a large infotainment touchscreen centrally mounted in the dash. There are very few physical buttons and dials, while the air vents run seamlessly across a thin lower cabin-wide band. Visually, it's far more flowing than a conventional layout. 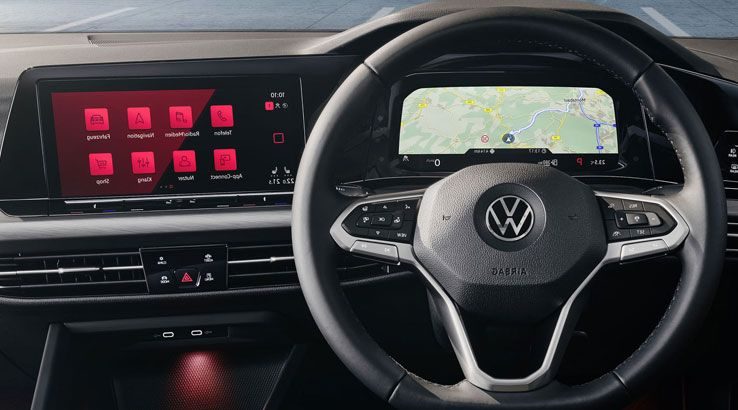 VW representatives say the user interface is intuitive and makes use of touch sliders and buttons to control car systems. There's even an optional Head-Up Display available.

There's a whole stack of different engine options, including a diesel. Most notably though, for the first time on the Volkswagen Golf, there are multiple mild and plug-in hybrid drivetrains fitted. For the hybrid assisted models, known as the eTSI, VW installs a 48V Li-ion battery. Power outputs range from a modest 81kW, up to 110kW, equalling the specs of the MK7.5's 1.4-litre. 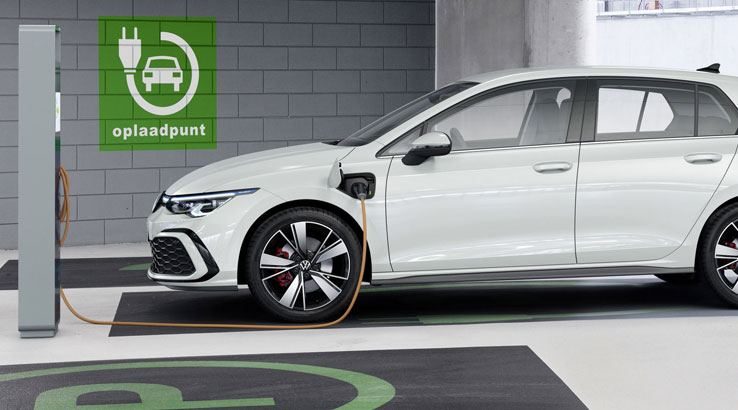 There will be two true Plug-in Hybrid (PHEV) Golfs, a green version that produces 150kW, as well as a sporty 180kW capable hatch marketed as the GTE. A 13 kWh lithium battery gives these models a potential 60km range in electric-only mode.

For those who desire a more traditional motor, there will be the choice of petrol and diesel engines, labelled TSI and TDI respectively. Also listed is the intriguing option of a TGI engine, which VW says is a natural gas drive block. The petrol power plant will make 66kW or 81kW depending on the variant, while diesel Golfs generate between 85kW and 110Kw. The gas-powered Golf boasts 96kW. 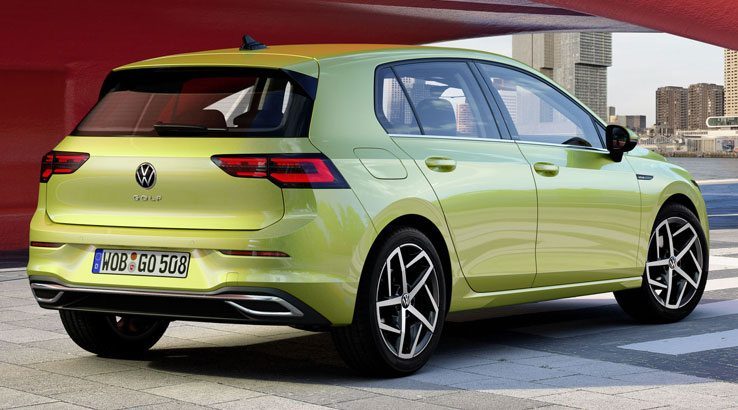 Mk8 Golfs feature an Online Connectivity Unit (OCU), which enables the "We Connect" and "We Connect Plus" services. On other VW models, like the Passat, We Connect turns your smartphone into an emergency key with emergency and breakdown calling, door and lights information, servicing schedules, location and a mobile Wi-Fi hotspot, among other features. Plus unlocks things like remote climate control, speed alerts, Internet radio and other nice-to-have options.

Using the Car2X protocol, the Golf can also alert other road users of traffic jams and receive alerts from fellow road users and smart traffic lights. The operational range is 800 metres.

Read our comparison review of the Golf MK7.5, including used car prices and common reliability issues.

Volkswagen has yet to to confirm Australian pricing and launch dates.