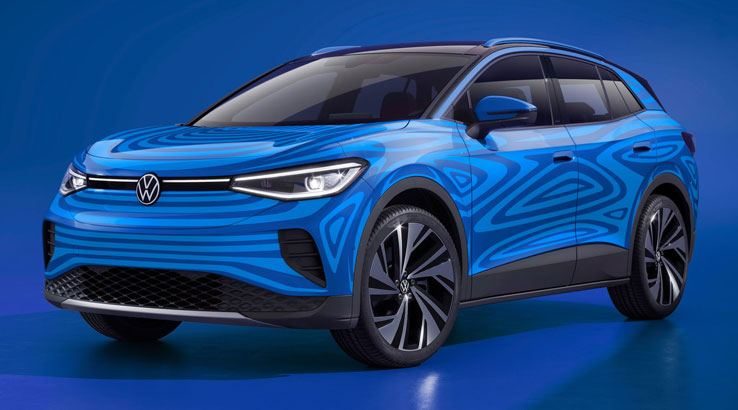 After the Geneva Motor Show was cancelled due to Swiss laws on gatherings amid the Coronavirus outbreak, carmakers are going live online. The annual event often sees some of the biggest names in the automotive world release new vehicles and concept cars.

Other car brands, like BMW and Porsche, also put together ad hoc broadcasts. We'll keep you updated over the coming days.

Here's a summary of the Volkswagen live press event:

Here's our minute-by-minute coverage of Volkswagen's online press conference, as it happened:

8:10: We're live with VW for its first digital-only launch in Wolfsburg.

8:11: A VW spokesperson says it was the best decision to cancel the show.

8:12: A presenter asks why their first electric car, the ID.3, was so important? The interviewee explains that climate change is a real problem and so VW is releasing eight all-electric cars soon. They are investing €1 billion into environmentally friendly cars. 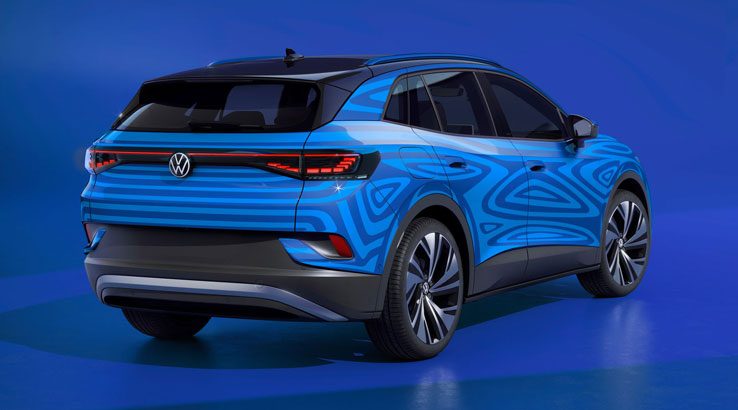 8:14: VW is showing us the ID.4 concept, which is coming this summer. It looks like a crossover SUV and is fully electric. VW is promising a range of 500km. It will be built in China, Europe and America.

8:15: We're now watching a video of the Touareg R. It's the first R model from VW with plug-in capabilities. They are planning four more PHEVs this year. The R has an electric motor, a big V6 and 340kW. A spokesperson explains that it will tow 3.5 tonnes, making it one of the best towing SUVs on the market. 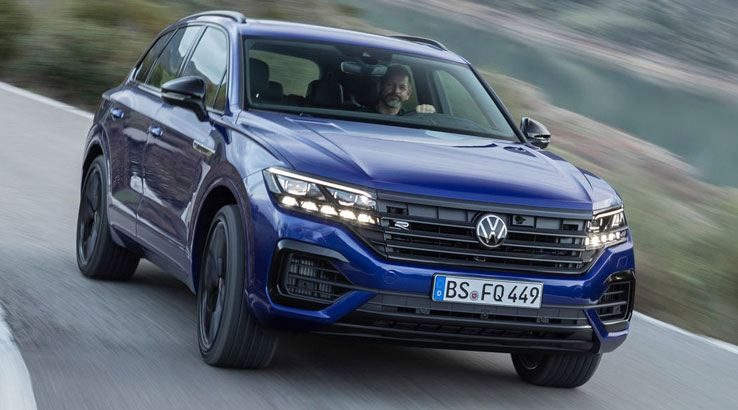 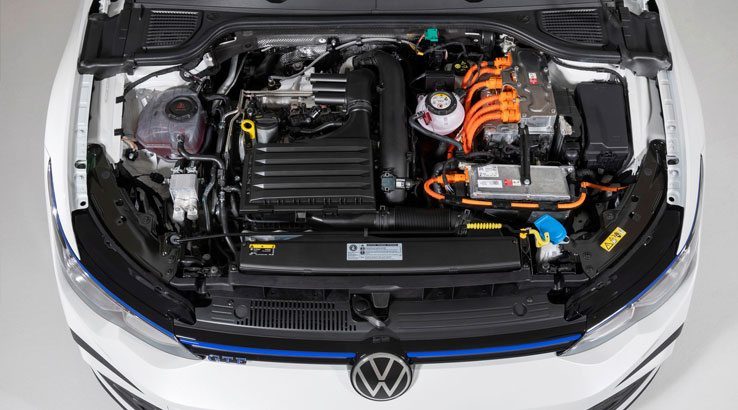 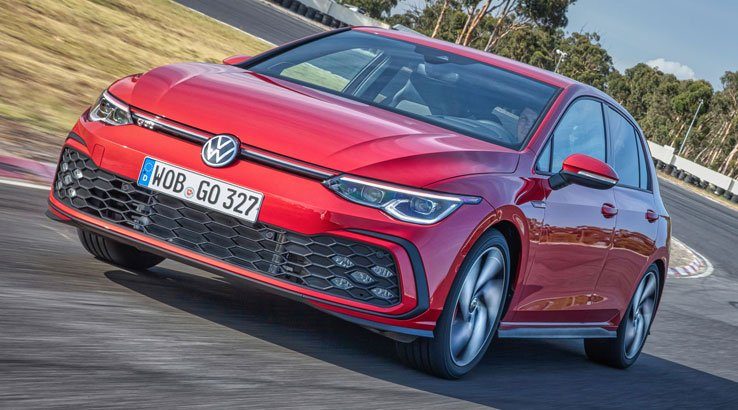 8:19: And now, for what we've all come for, the GTI. The sporty, iconic hatchback. A spokesperson lays out the formula: You take a compact, lightweight car and improve the performance – it's the perfect sportscar for everyone. The representative says the GTI surprised even VW with its sales. Originally, they thought they'd sell just 500 units a year, but they've gone onto a record two million sales.

8:20: This new, eight-gen GTI has a wider look. It has trademark honeycomb grille inserts, a digital interior and other modern features. The GTI and GTE both have 280kW.

There's no confirmed release info for any of these cars yet, though we understand that the Mk8 GTI will be here in early 2021. The ID.4 is a concept vehicle, but we will likely see it become a full production model in the future. Its sibling, the all-electric ID.3 hatch, lands here sometime in 2022.