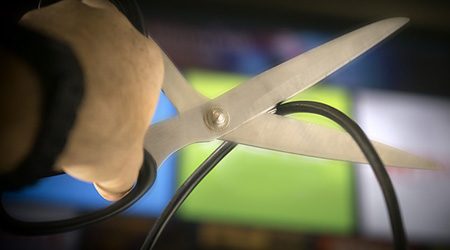 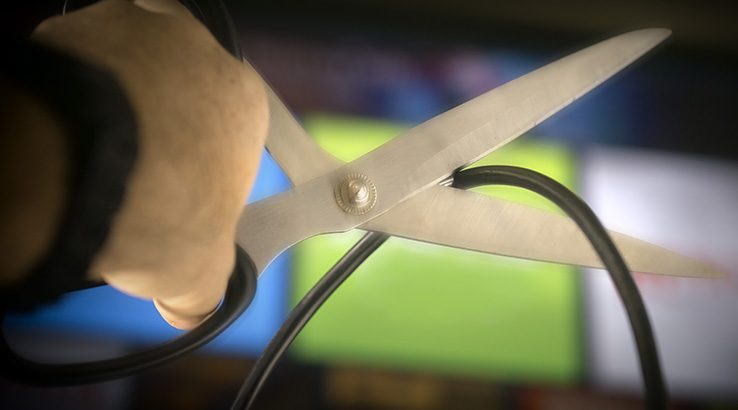 24-month contract customers will be set free with typical evening speeds to be published soon.

Vodafone has made significant changes to the pricing of its month-to-month Vodafone NBN plans, dropping plan costings across the board while still retaining a discount for existing NBN customers.

If you've got an existing Vodafone postpaid mobile phone plan, you can cut $10 off the asking price of the NBN-50 or NBN-100 plan. That means that the NBN-50 plan is only $1 more for qualifying Vodafone Mobile customers. Realistically, the only reason not to go for that speed boost would be if your fixed-line NBN connection couldn't handle it.

Vodafone describes these plans as having "$0 up front cost", although that's not quite the same as having zero obligations attached to them. The Vodafone Wi-Fi Hub is still a mandatory part of any Vodafone NBN contract. 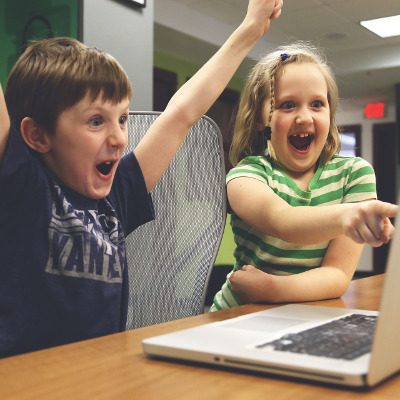 It's supplied with no up-front price attached to it, but instead it's priced at $5 per month over 36 months, with precisely $5 taken off your bill for every month you're a Vodafone NBN customer. So if you're a customer for 3 years, the modem's free, but if you leave early, you pay $5 for each month under 36 that you've got left.

Vodafone only switched from offering standard 24-month contracts to month-to-month contracts back in late June, so I asked Ben McIntosh, Vodafone's Chief Commercial Officer why the company was making such a rapid price pivot:

"Customers are always after a very good deal," he said.

"We're a new entrant into NBN. We've had a look at the NBN market in general. To be honest, we think that most of the providers have gone to the playbook of 1994 and brought out all the old tricks. So lock-in contracts, connection fees, penalties, casual plan fees, upfront modem fees – the lot, unless you sign your life away for a number of years.

"It's also that there's not all that competitive pricing out there in the market, so we're going for it."

New plans are typically reserved for new customers only, but Vodafone's also using the price change to shift all of its customers over to the new pricing models.

"There's no disadvantage for any customer. Everyone benefits," said McIntosh.

This will include customers who had originally signed up on 24-month Vodafone NBN contracts because according to McIntosh, Vodafone's effectively tearing up those contracts and putting those customers onto month-to-month plans.

"We're ending those contracts," he said. "All existing customers, regardless of when they came onto Vodafone NBN will be rolled across onto the new contracts. Every single one.

"This is very much not just about lower monthly prices. The tens of thousands of customers who have already been signed up to us won't be left behind, which we believe is very much a disruption to the telecommunications market in this country."

One feature that Vodafone's NBN plans haven't had to date is the publication of typical evening speeds for its plans, in line with the ACCC's guidelines for NBN ISPs (internet service providers). According to McIntosh, these are imminent.

"We'll be publishing those within the next couple of weeks, and I can tell you that we'll be comparable with all of the big boys," he stated.