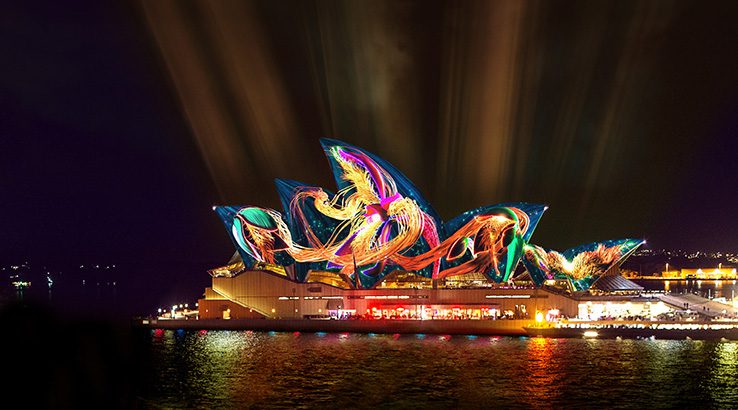 Discover everything you need to know about this year's Vivid, including a few installation sneak peeks.

Vivid Sydney has unveiled its 2019 program and it's no stretch of the imagination to say that it's looking better than ever.

Running from 24 May until 15 June 2019, it features all the lights, arts and music that the festival has become known for. It also features a new program: Vivid School.

This is a dedicated four-day program for high school students to meet and learn from Vivid Light creators and to be inspired to create their own installations.

But onto those lights: 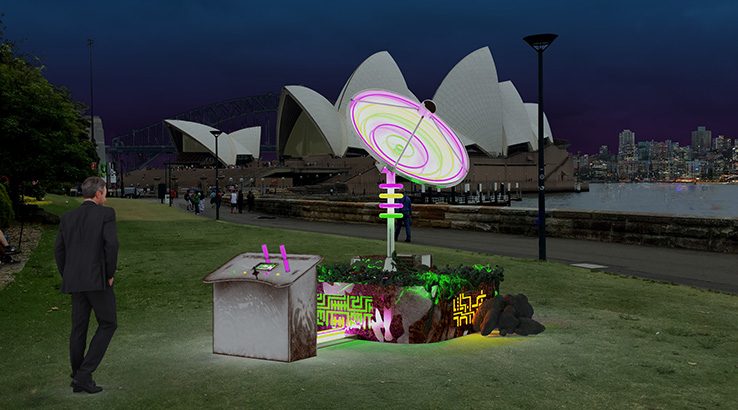 KA3323 at The Royal Botanic Gardens

Avid Vivid lovers will be happy to hear that all our favourite precincts and light displays have returned to the festival this year. This includes the iconic light displays at the Museum of Contemporary Art and Customs House as well as Taronga Zoo's Lights For The Wild and, of course, the Lighting of the Sails at the Opera House.

This year's display is called Austral Floral Ballet and comes from Chinese-American artist Andrew Thomas Huang and animation design team Bemo. His work combines Australian natives with animation and dance to deliver a "ballet" of floral movement across the sails.

The Royal Botanic Garden is also set to make its reprise. And while you can expect mammoth installations, their scope has scaled back compared to last year. "There's a few big works in the Royal Botanic Gardens," says Vivid Lights curator Lucy Keeler. "Less in number but better in quality."

One to look out for is KA3323, which presents itself as a glowing satellite dish. "There's a few electricians that are out of Horsley Park that have come up with this concept which is live tracking the sounds in space," says Keeler. "They will be live scanning the sky in the festival at the Royal Botanic Gardens and feeding the sounds from space into a sound and light show. That is a father-son collaboration who run an electrical business."

However, Keeler's favourite comes from the brainchild of production studios Pixar, which makes its debut at Vivid this year. "Pixar are making a one-off piece about the technical evolution of animation," she says. "[It's] a custom one-off for the Argyle Cut and it will be projected onto the underside of the tunnel. We're closing the road and you can lie down in the middle of the road and watch the top of the tunnel. That for me is the most exciting thing. I will be fan-girling all the way".

A highlight she recommends for the kids is at Darling Harbour where a five-storey robot will be in play. "He is going to be shooting lasers and is big enough to be throwing a car," says Keeler. And for something different, head to Campbell's Cove for the stop-motion animated feature Ballerina. "It's a hybrid between the animation world that we're in and also the object space," she says.

Other precincts that will be making their return for Vivid include Chatswood, Barangaroo and Luna Park. 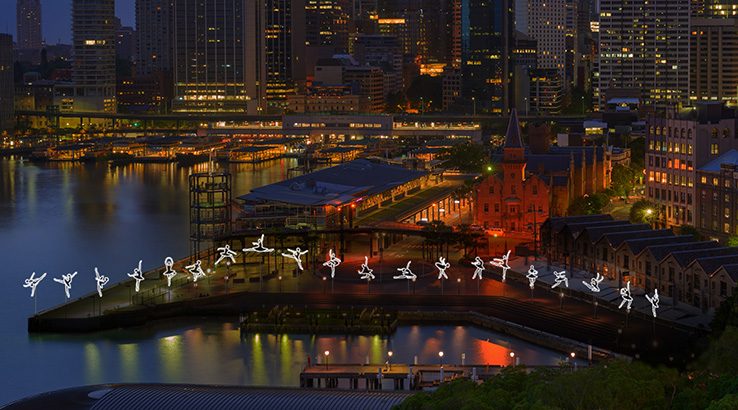 Earlier this year it was announced that The Cure and Rüfüs Du Sol would headline Vivid LIVE. Now, Vivid Sydney has revealed the rest of the festival's line up.

Australian exclusives at the Opera House include Underworld for a four-night residency in the Concert Hall and Briggs' Bad Apples House Party for one night only.

Herbie Hancock will also be performing as a Sydney exclusive.

If you're looking for a night out, you can start off at Bennelong Restaurant and Bar for a tipple or two. The Vivid pop-up bar is also returning to the Opera House's Northern Foyer with the host bar to be confirmed in April.

If you've missed out on tickets, there are a few key ways to snap up those last tickets. "Join up to the Opera House mailing list to be part of the pre-sale," says Vivid LIVE curator Ben Marshall. Also "don't despair if the show is sold out. What happens is the artists have an allocation of complimentary ticket seats [and] they always let some go on the day of the show, or the day before. They're always in single digits, but if you're absolutely stuck, it's worth refreshing." 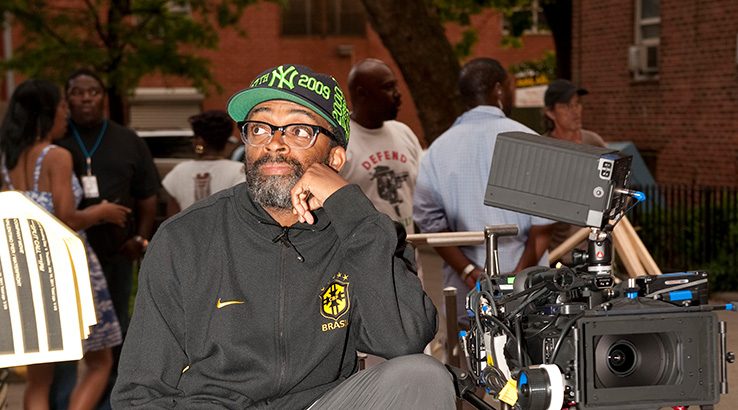 Spike Lee will be in conversation at Sydney Town Hall, 1 June 2019

This year's Vivid Ideas brings 23 days and nights of talks, workshops and forums. Perhaps one of the biggest names to grace the stage is Spike Lee. He'll be chatting about a variety of things including personal politics and movie-making as part of the Game Changer Series.

Vivid will also take over the Art Gallery of NSW's Art After Hours throughout the festival on Wednesdays. Like much of Vivid, it's a free event that boasts a line-up of talks and music and gives you the chance to wander the museum after the crowds have disappeared. The talks start at 6.30pm while the music runs from 7.30-8.30pm.