Vivid Sydney 2019: Must-sees and what to miss

Our picks for the five best Vivid Sydney displays this year, and three worth skipping when the festival starts at 6pm on 24 May 2019.

With hundreds of displays scattered across more than a dozen precincts throughout Sydney, narrowing down just what to see and do during Vivid isn't easy.

We've had a sneak peek at most of the Vivid Sydney 2019 displays (except the Opera House, which is kept top-secret until the event kicks off at 6pm tonight), and have rounded up our top displays to check out. 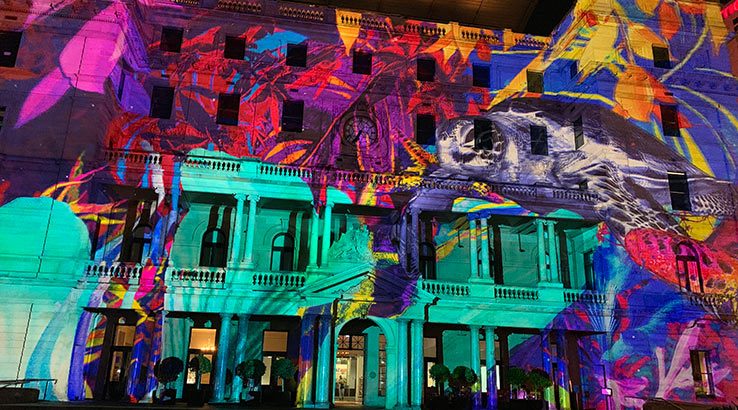 1. Under the Harbour, Customs House

An eerily beautiful under-the-sea kaleidoscope of colour, Under the Harbour showcases just some of the sea creatures living off Australia's coastlines and is projected onto the facade of the 174-year-old Customs House building. Read more about the displays around Circular Quay. 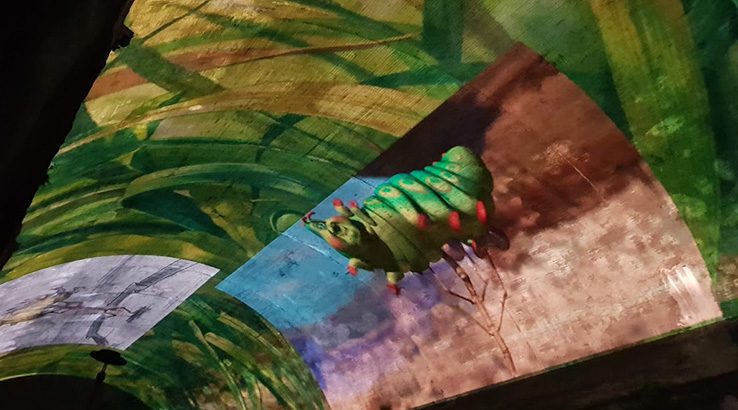 Featuring clips from Pixar favourites like Toy Story and Finding Nemo, this display celebrates 30 years of art and animation and is illuminated on the ceiling within the Argyle Cut. Read more about the displays around The Rocks. 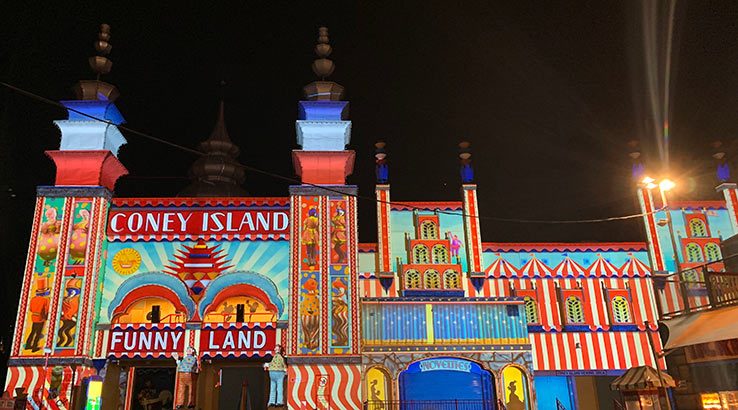 A playful homage to everything Luna Park, this illumination features everything from rides like the Wild Mouse to corn popping across the building, all set to music. Read more about the displays at Luna Park. 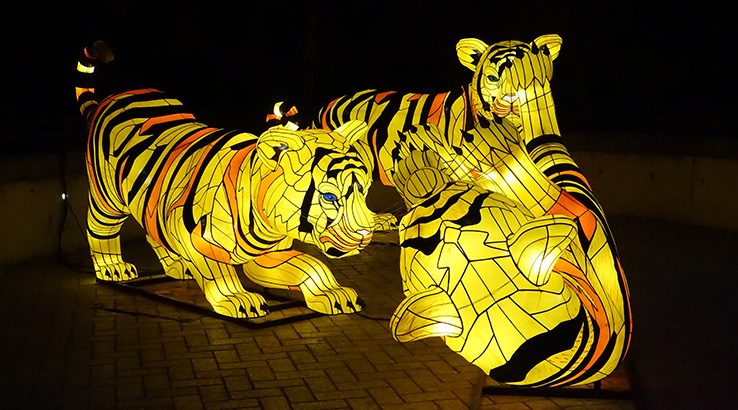 In celebration of the cuddly new cubs born at the zoo in January, one of the newest displays at Taronga Zoo is the set of three, playful Sumatran Tiger cubs. While Lights for the Wild is a paid event, the $26.95 entrance fee is worth it. About two dozen larger-than-life lanterns are scattered along the zoo's walkways and tucked into trees. If you're an American Express member, you can also register to get $5 back on $20 spends. Read more about Lights for the Wild at Taronga Zoo. 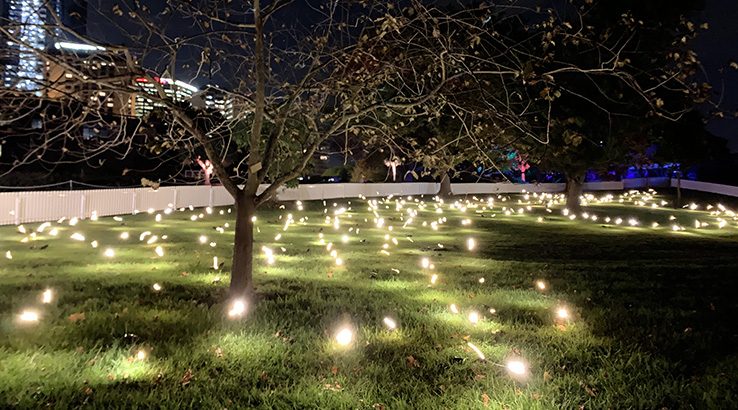 The Opera House sails are only being lit for the first time tonight, when Vivid Sydney 2019 officially starts at 6pm, but based on previous years, it's always been a festival highlight. This year, Los Angeles-based artists Andrew Thomas Huang and Bemo have created Austral Flora Ballet, which is set to combine contemporary dance, motion-capture technology and local Australian flora like waratahs and orchids.

We found a few displays to be a bit underwhelming.

1. Ferris Wheel at Luna Park: While the lights do look pretty impressive when riding the wheel, compared to the dazzling display on the nearby Coney Island building, the Ferris Wheel display fell short. The multi-chapter show features different coloured lights along the spokes which change to music. With the Harbour Bridge only being illuminated on the East side, you also aren't able to see any colours on the bridge when riding the wheel.

2. Museum of Contemporary Art: A bit more music video than Vivid display, in contrast to the nearby Customs House animation, the MCA display falls a bit flat in 2019. With emotionally charged music and lyrics set to images of hearts, candles, flames and flowers, the illumination isn't as impressive as it's been in years past.

3. Circa, Royal Botanic Gardens: Likely underwhelming due to its proximity to the mesmerising Firefly Field, Circa is a 33-metre installation featuring a series of rings that illuminate based on the circadian cycle.

Vivid Sydney 2019 runs from 6pm-11pm every evening from Friday 24 May until Saturday 15 June. Check out our complete Vivid Sydney 2019 guide for a round-up of all the best things to do during the 23-day festival, including displays, harbour cruises, dining and other events.