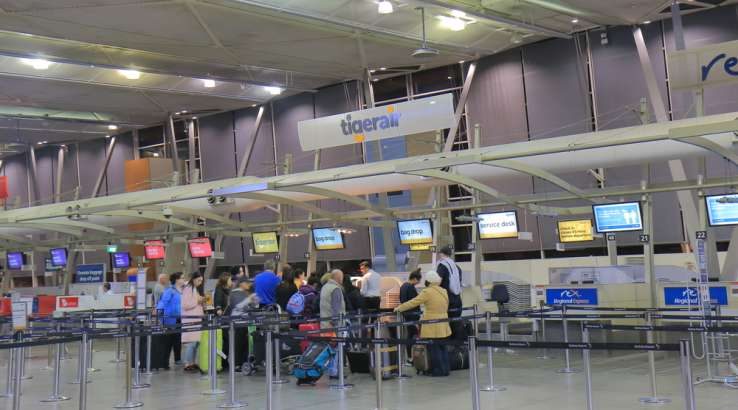 Virgin Australia yesterday unveiled its plans for an increased range of flights between Australia and New Zealand, including new Sydney to Wellington and Melbourne to Queenstown services. Air New Zealand is making similar moves, with its own services also adding in new flights.

Part of Virgin Australia's pitch is that it will offer business class on every single one of its planes, something that hasn't been the case for Air New Zealand's services. While that might attract some business passengers, they could equally be tempted to shift across to Qantas.

And there's one area where Air New Zealand maintains a massive advantage: it can also offer connections to domestic flights within New Zealand, something that Virgin can't do once the partnership ends. Prior to its alliance with Air New Zealand, Virgin did run some New Zealand domestic services under the Pacific Blue banner (this was back when the Australian parent airline was known as Virgin Blue). However, those disappeared when it hooked up with Air New Zealand. 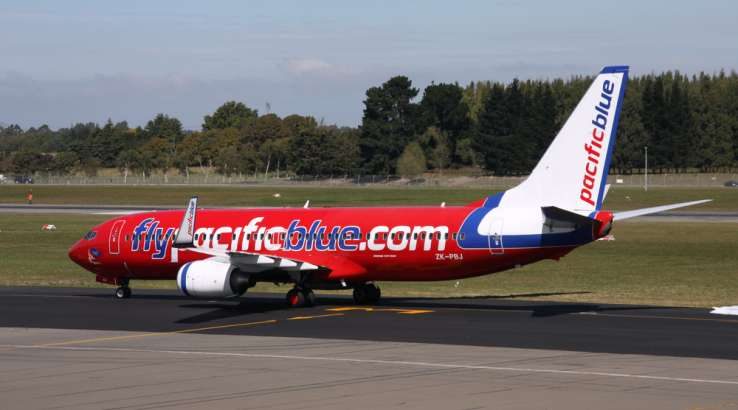 Now Virgin will need a new strategy if it wants to stop passengers who need internal flights just heading to Air New Zealand or (heaven forbid) Jetstar. And that could lead to a less-obvious strategy: launching Tigerair in New Zealand.

Virgin Australia bought out Tigerair Australia in its entirety in 2014. Since taking control, it has expanded the airline's range of destinations, including an ultimately ill-fated experiment with international flights to Denpasar.

It seems unlikely Virgin Australia would want to launch Australia-New Zealand Tigerair routes, since that would undercut its own plans for expansion. However, launching Tigerair within New Zealand could be a much cheaper option for giving it a domestic footprint and grabbing at least some of the customers who might otherwise jump on rival services.

If Virgin wanted to roll out its own domestic fleet in New Zealand, it would be faced with the expansive challenge of also trying to set up lounges, something many of its regular customers expect. There's no need to do that with Tigerair, which runs a much more basic operation. Integration between Tigerair and Virgin is minimal, but not non-existent: you can use Velocity points to pay for Tigerair flights, for instance.

To be clear: currently, this is just speculation. Until the partnership ends in October, it's business as usual for Virgin Australia customers, and there's as yet no clear indication of what's coming next. Virgin does already have direct connections to the biggest New Zealand cities, and it might conclude that the domestic market isn't worth investing in directly. Equally, business passengers might not choose Tigerair over Qantas or Air New Zealand. But I wouldn't be totally surprised if Virgin does explore this path.