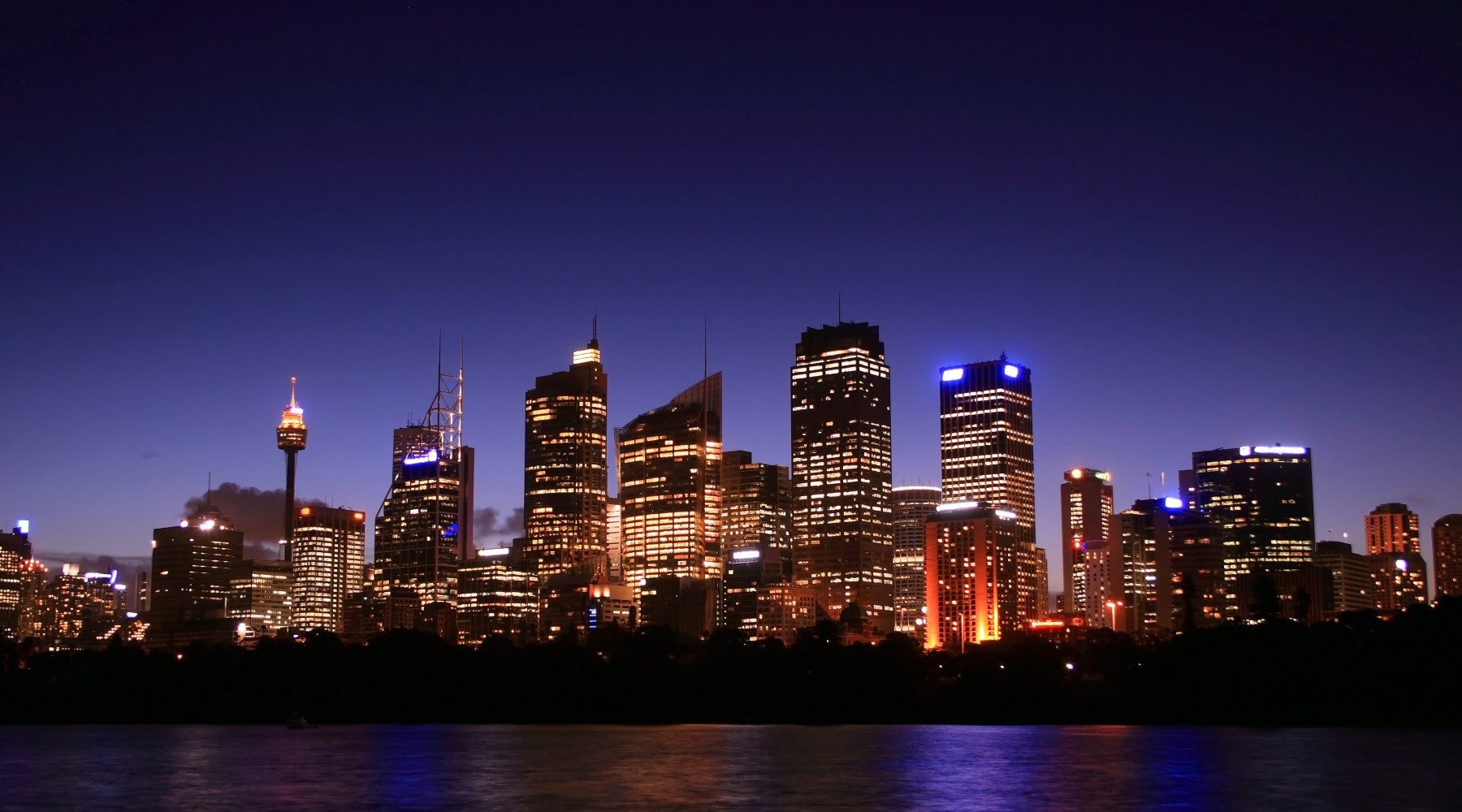 The two major airlines are gearing up for battle on the Sydney to Melbourne route.

A price war between Australia's heavy-hitters in the airline industry is driving down fares to new lows.

Today, Rex Airlines announced a $39 fare between Sydney and Melbourne.

"Stakeholders in Melbourne and Sydney have provided extraordinary support to Rex when we launched our services and we hope that our initiative will be able to return the favour," Rex deputy chairman John Sharp said.

Not to be left behind, Virgin Australia announced it too would offer tickets from $39 one-way on the route.

"Virgin Australia is committed to providing travellers with some of the most competitive airfares in the market and our record low $39 flights between Sydney and Melbourne is just one example of how irresistible it is to fly with Virgin Australia," a Virgin Australia spokesperson said.

Pinch yourself, you're not dreaming. Head to Virgin Australia right now to book.

The competition between these two is fierce and represents some of the lowest fares ever seen on the route.

Whichever airline you choose to fly with, they both offer more value for money than Jetstar. Jetstar typically flies Sydney to Melbourne from $30 one way (as compared on KAYAK) but without checked baggage and other inclusions.

Virgin boasts in-flight entertainment, though that might not appeal to everyone on this short hour and 25-minute flight.

"Travellers with long memories might recall Tiger occasionally offering $9 or $19 fares on Sydney-Melbourne routes a few years back," said Finder's frequent flyer expert Angus Kidman. "But in 2021, $39 for a full-service fare is a very solid deal."

Key points about these fares

Never miss a flight deal! Check out our full list of all the latest flight sales.