Virgin Australia’s new economy fares explained: How much can you save? 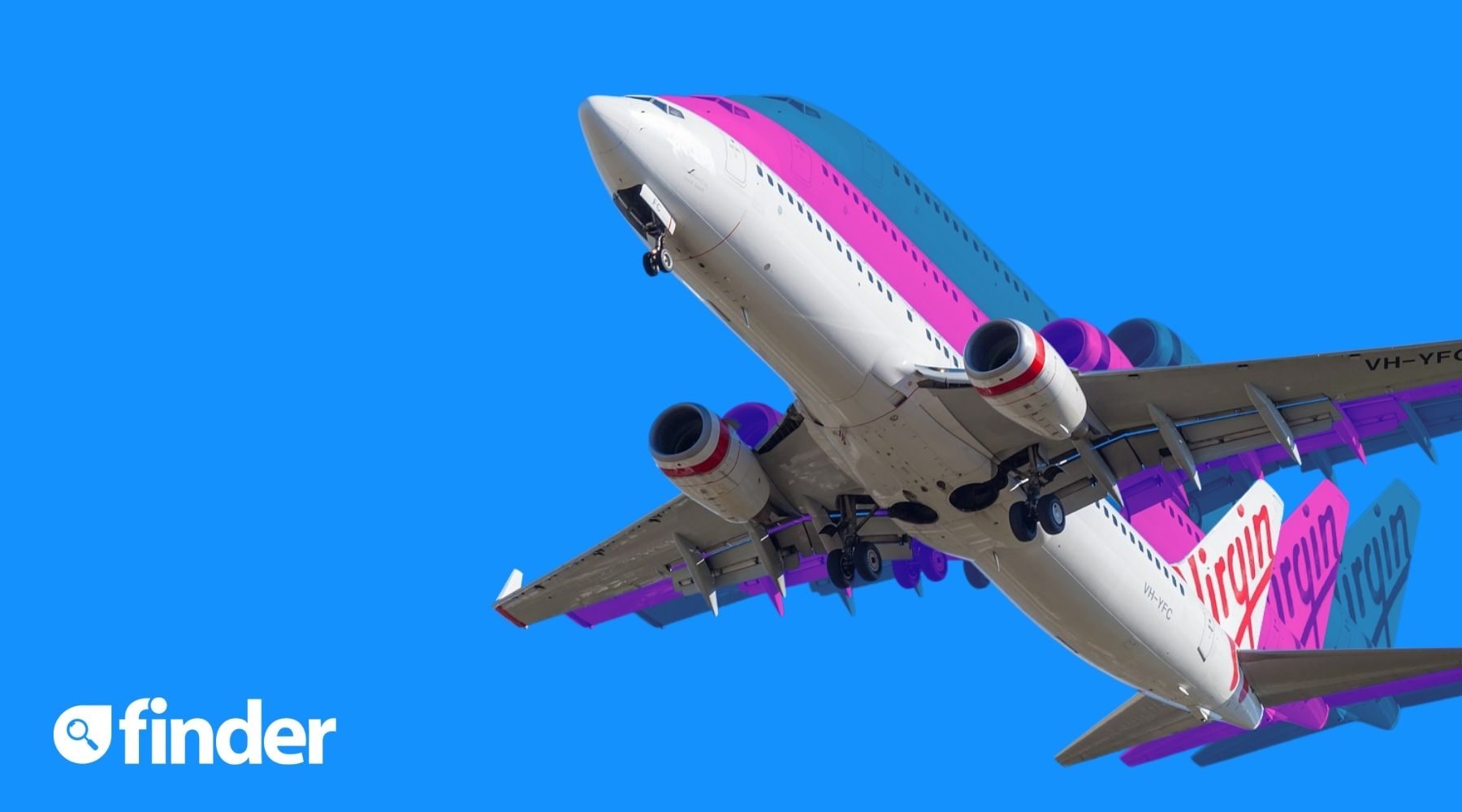 Everything you need to know about the changes to economy fares.

Virgin Australia has announced it is overhauling its economy class offering from today with 3 new fares including Economy Lite, Economy Choice and Economy Flex.

The shake-up provides the lower-cost "Lite" fare for those travellers who are after a "seat only" option, although it still includes carry-on luggage.

The airline says that 1 in 3 customers don't bring a checked bag when they travel despite baggage being included in their ticket and that the number is even higher on flights between Sydney, Melbourne and Brisbane.

A Virgin Australia Group spokesperson said, "Today we're putting the power back in the hands of our customers by leaving it up to them to choose what they want. If they don't want a checked bag or seat selection, they won't have to pay for it – it's that simple. If they prefer to keep the extras, there are great value inclusive fare options available."

Economy Choice and Economy Flex will continue to have 23kg of checked baggage and seat selection, and Velocity Frequent Flyer members with status from Silver through to Platinum will be able to earn bonus Velocity points.

Both Choice and Flex fares offer booking flexibility for changes up to 14 days prior to departure without a fee, while Flex fares can be cancelled for a refund (with a fee).

How much can you save?

Virgin says that Economy Lite reduces its "lowest lead-in Economy fare to just $59, which is a 33% reduction when compared to September 2019 prices" but didn't state which route this was for.

We couldn't find any Economy Lite fares available from Sydney to Melbourne for this November but did find some on the Sydney-Brisbane route.

Here's the breakdown of cost, Velocity Points and Status credits for each fare class:

If we use this example as our litmus test, you'll save nearly 10% by forgoing checked-luggage. Not a bad option to have if you're one of those people who packs light. As noted above it appears that Economy Lite isn't available on all routes or dates.

While Economy Lite does away with 23kg checked baggage, you also lose the option of free seat selection (until 3 hours before the flight) and the ability to upgrade to business class with Velocity points.

The "Lite" fares won't be available until 20 September 2021 due to needing a system enhancement.

How does Economy Flex differ from Virgin's Passenger Promise?

While Virgin offers unlimited booking flexibility on all fares for travel up to 28 February 2022 the flexibility offered in the Economy Flex fare will be permanent. Although based on our Sydney-Brisbane benchmark, you can expect the added flexibility to cost you at least 25% more.

What does this mean for people who have booked prior to 19 August?

Virgin Australia customers who purchased a Getaway, Elevate or Freedom fare will retain their ticket's original terms and conditions for all bookings ticketed prior to 19 August 2021. Virgin will not replace any tickets with a like-for-like product.

You can book the new Lite, Choice or Flex economy fares with Virgin Australia today.