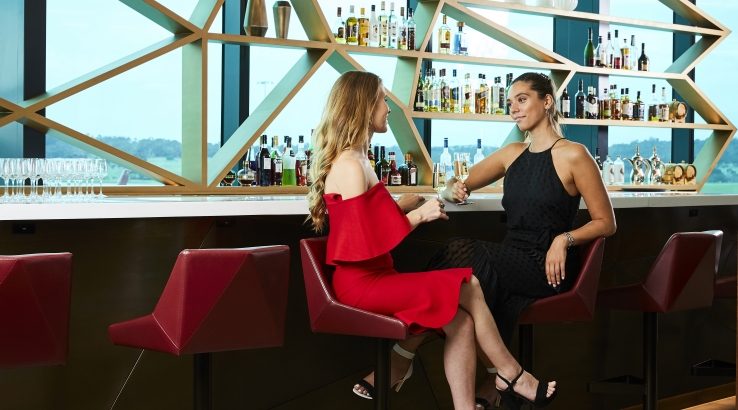 One of the more glaring gaps in Virgin Australia's offering has been the lack of its own dedicated lounges for international passengers, particularly in its core markets of Australia and New Zealand. In Australian capitals, it has relied on an odd mix of lounges from partner airlines depending on your destination. In New Zealand, it has used Air New Zealand lounges, but that partnership was dissolved in April.

That's all set to change with the announcement today of new plans for lounges in Sydney, Melbourne, Brisbane, Auckland, Wellington, Queenstown and Christchurch. That doesn't mean we're actually going to see Velocity lounges pop up in those cities, however.

In Australia, Virgin will partner with No1 Lounges on lounge spaces. In Sydney and Melbourne, these will be a collaboration with Etihad, branded "The House". This is the same approach Etihad recently announced for its lounge in London Heathrow, a move widely seen as a cost-cutting measure.

In Brisbane, a different brand, "My Lounge", will be used and there's no partnership with Etihad. According to Virgin, the lounge will offer space for around 100 guests, with a "grazing menu of healthy and indulgent choices", as well as a barista and bar service. In reality, that sounds pretty similar to the existing Velocity lounges.

In New Zealand, passengers will get access to existing third-party lounges. In Queenstown and Christchurch, the Manaia Lounge will be offered, while in Auckland the Strata Lounge will be available. Details for a Wellington lounge are still being finalised.

The rules for access to the lounges are a little fiddly. Velocity Gold and Platinum members and business class customers will be able to use them when flying to any international Virgin destination. Virgin Australia lounge members will have access for trans-Tasman flights, but not for flights to the US or Hong Kong.

While that's a mildly annoying restriction for lower-status flyers, it is a tad more generous than rival Qantas's New Zealand arrangements. Qantas Club members travelling on Air New Zealand domestic codeshare flights don't get access to Air New Zealand lounges, though they can use Qantas's own lounges when flying back to Australia on Qantas services. 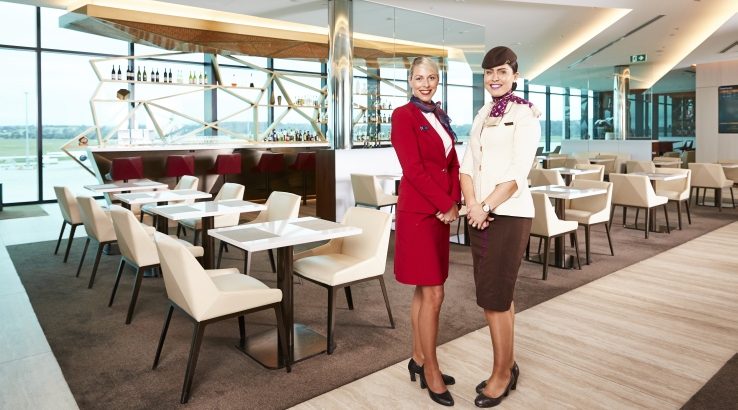 As these new facilities are being operated with a lounge partner, Virgin customers will potentially be jostling elbows with other paying customers. Virgin already allows paid access into its domestic lounges, so that's not really a surprise although paid guests can't get in if the lounge is already full.

So when will all this happen? The partner lounges in New Zealand are available immediately. Virgin says that the Brisbane and Wellington lounges will "open in the next few months", but didn't give a construction time frame for the new No1 collaboration lounges. I'm looking forward to checking them out.